The deal would roll back broad powers granted to the governor in the early days of the coronavirus pandemic, while allowing executive actions critical to public health to remain in place

Legislators from New York's Assembly and state Senate struck a deal Tuesday to strip Gov. Andrew Cuomo of his pandemic-linked emergency powers and return matters like lockdowns to local control.

The deal will reverse emergency powers granted to Cuomo exactly a year ago, in the early days of the COVID pandemic, that gave him free rein to order measures like quarantines. It will allow executive actions critical to public health to remain in effect while permitting other temporary emergency powers to expire on April 30.

“I think everyone understands where we were back in March and where we are now. We certainly see the need for a quick response but also want to move toward a system of increased oversight, and review. The public deserves to have checks and balances. Our proposal would create a system with increased input while at the same time ensuring New Yorkers continue to be protected,” Senate Majority Leader Andrea Stewart-Cousins said in a statement.

One day after Gov. Cuomo issued an apology for his past behavior, one of his accusers said it was not enough, joining a growing chorus of officials saying he needs to be held accountable as the state attorney general is set to launch an independent investigation into the claims. NBC New York's Jonathan Dienst and Andrew Siff report.

Officials believe the bill will be passed as early as this Friday. According to the deal, standing directives taken by executive action that manage the spread or reduction of COVID-19, facilitate the vaccination process, or require use of face coverings, will remain in effect for an additional 30 days.

While the deal leaves Cuomo with the authority to extend some existing measures, even there he will have to notify various legislative leaders and accept public comment for or against his actions. Legislators will also have the power to repeal a gubernatorial declaration of a state of emergency.

Under the deal, directives can be modified to revise the number of individuals, businesses, or entities impacted by an executive order - for example, individuals eligible for vaccination or seating capacity of a business. Directives will not be continuously modified or extended unless the governor has responded to comments provided by the chairs of relevant committees.

Where a local government in the state is exclusively impacted by an ongoing executive action, the local government's leaders will also receive notice and an opportunity to comment on the continuation or modification.

Fifteen days after the deal takes effect, all current suspensions and directives will be posted on the website of the governor in a searchable format, and include details on such suspensions and directives, including the public health and safety reasons any directives were extended or modified. Every 30 days after, the website will be updated to include responses to written comments or information requests from relevant committee chairs or municipal government entities.

Queens State Senator John Liu said the agreement is less about retribution from the mushrooming scandals the governor is facing, and more about restoring the balance of power in Albany between the branches of government.

The changes come amid mounting calls for Cuomo to resign, as he faces three worsening scandals -- accusations of sexual harassment by at least three young women, accusations of verbal abuse by legislators, and accusations of mismanagement in the handling of the pandemic in nursing homes. 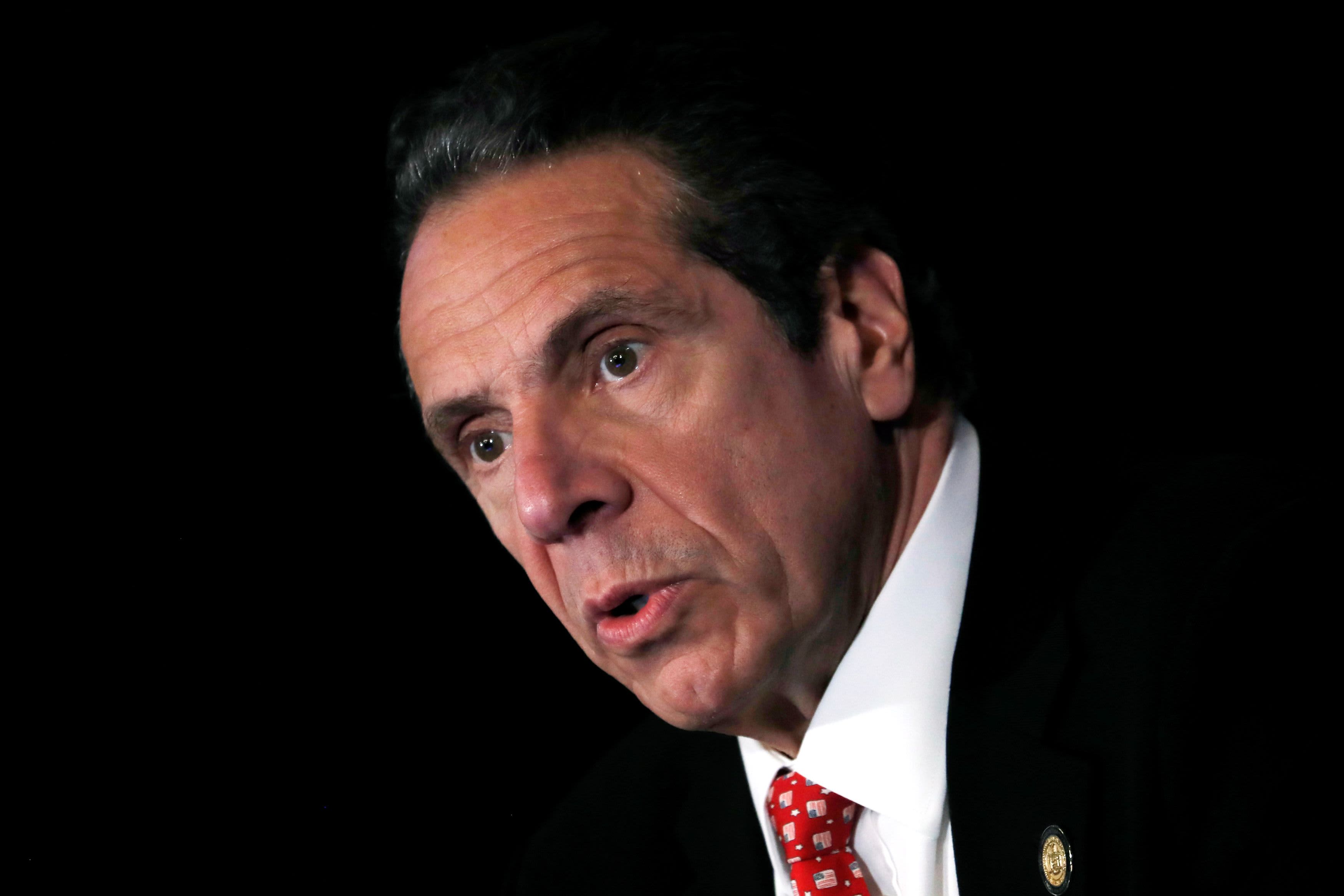 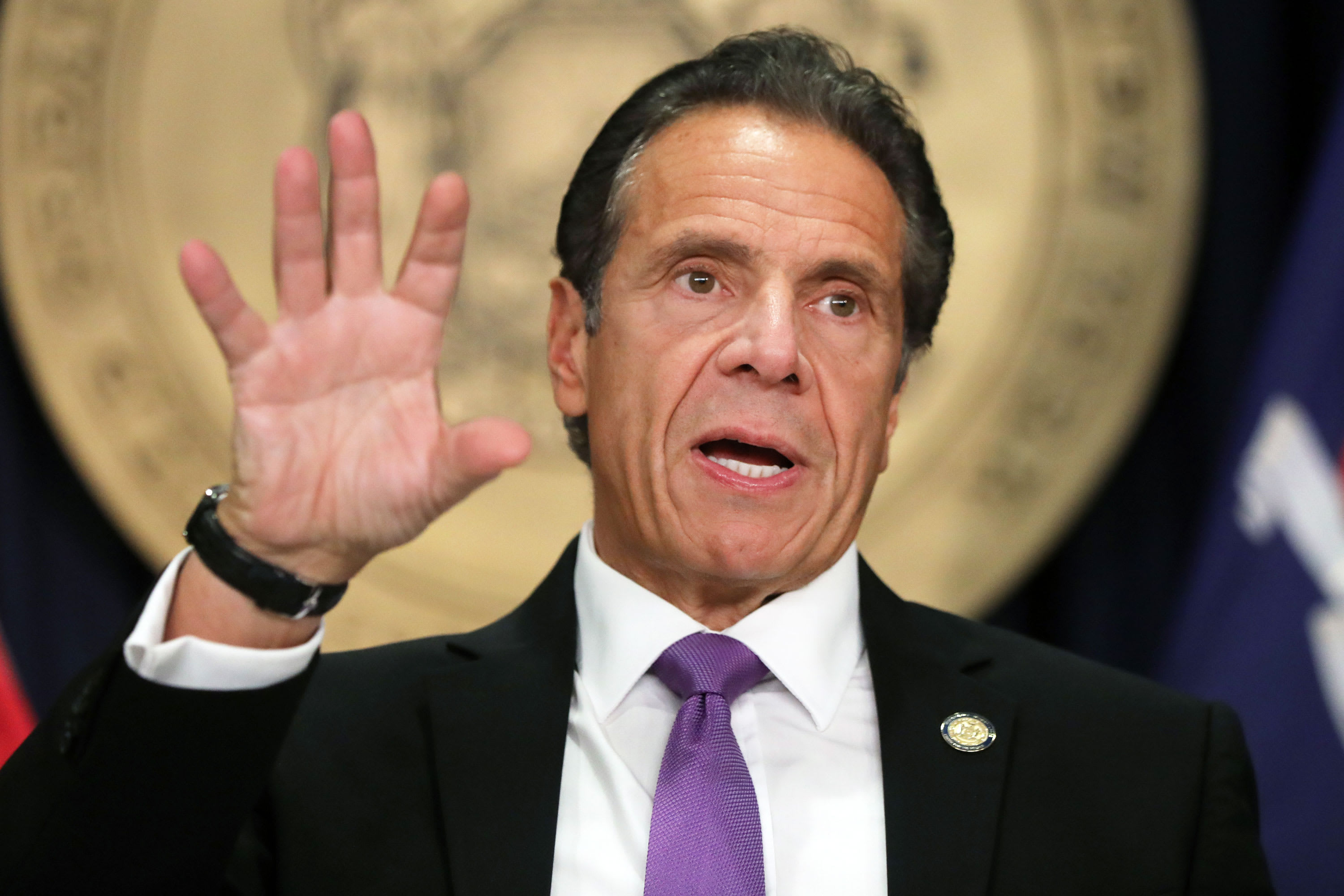 His administration now faces both an independent investigation into the sexual harassment issues overseen by the state attorney general's office, as well as a federal probe into the nursing home problems.

For the last year, executive orders have let Cuomo govern the state with little resistance, whether it was closing schools, mandating people work from home, restricting transit, or stopping (and then restarting, and stopping again, and then restarting again) indoor dining.

But as his problems deepened, so did calls for the legislature to regain a measure of control by stripping the emergency authority.

“A year into the pandemic, and as New Yorkers receive the vaccine, the temporary emergency powers have served their purpose – it is time for them to be repealed,” Assembly Speaker Carl Heastie said. “These temporary emergency powers were granted as New York was devastated by a virus we knew nothing about. Now it is time for our government to return to regular order.”