The Citizens for Responsibility and Ethics in Washington claim that the Cuomo team illegally used campaign money to promote and sell his new book "American Crisis: Leadership Lessons from the COVID-19 Pandemic" — money which would go to Cuomo personally. In its complaint, the group showed past emails and social media posts where the Cuomo camp touted the book and asked people to buy copies.

They are now calling for New York’s Board of Elections to immediately investigate. 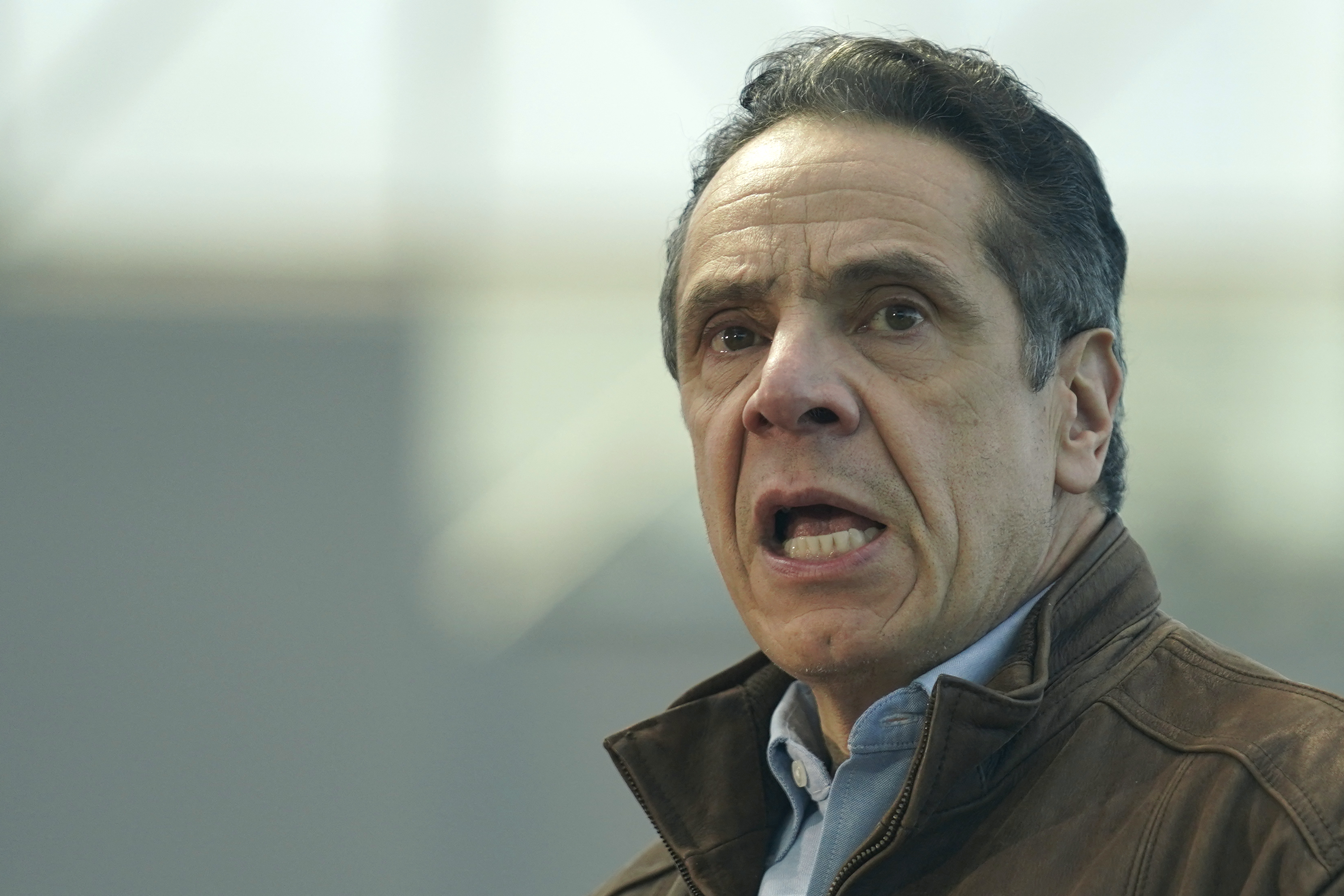 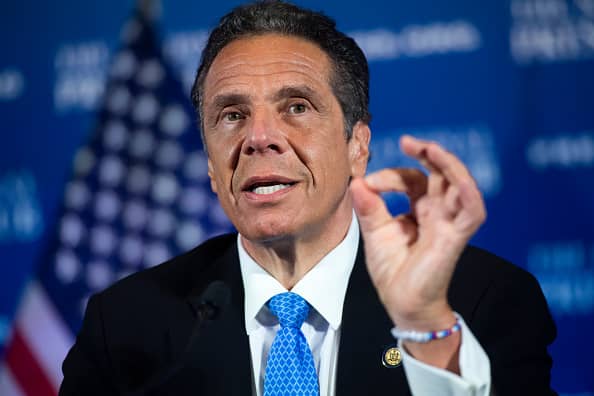 "The law is clear that you cannot spend campaign funds for your own personal benefit," said CREW President Noah Bookbinder, "Because the money spent on book promotions appears to have been for the exclusive personal benefit of Governor Cuomo, he needs to be investigated."

The group referenced an Oct. 2020 email blast from the Cuomo campaign that directed supporters to go to an Amazon page to purchase the book, and they said the missive states at the bottom that it was paid for by the campaign. The group also found postings from the Cuomo for New York social media channels, in which the link to buy the book was included.

"The law only works when it applies to everyone, regardless of power or party," said Bookbinder. "Gov. Cuomo has operated in several spheres as though rules don't apply to him. This appears to be another example, and it's one that must be investigated."

Those claims come as the New York Times reported Cuomo staffers were used to help pull documents and review copies of the book. A spokesman for the governor says staffers volunteered their time and every effort was made not to use state resources.

The state assembly says it wants to know if Cuomo held back nursing home death data to maintain his reputation – an allegation the governor denies.

“There is no connection between the report and this outside project— period — and any suggestion otherwise is just wrong," Cuomo adviser Rich Azzopardi said.