A spokesperson for Cuomo said that after the governor and President Trump met to discuss "the dire need to rectify" the situation, the commander in chief would follow up next week in order to find a solution

New York Gov. Andrew Cuomo hoped to persuade President Donald Trump to reverse a decision to boot New Yorkers from programs that allow travelers to avoid long lines at U.S. at the border.

The Trump administration responded to the law by blocking New Yorkers from enrolling in Global Entry and other "trusted traveler" programs that let people flying or driving into the country pass through security more quickly.

After the two met in Washington, D.C., Acting Department of Homeland Security Secretary Chad Wolf called the gathering "productive," but did not say any resolution had been found. Wolf did note that discussions "to find a mutually agreeable solution" would continue.

"The relationship between New York State and the Federal government is very important but has been made difficult by the unilateral actions of New York State regarding the sharing of critical security information with DHS," Wolf said in a statement. "New York is the only State that restricts CBP access to their data across the board – for law enforcement, customs, trade and travel facilitation purposes."

A spokesperson for Cuomo said that after the governor and President Trump met to discuss "the dire need to rectify" the situation, the commander in chief would follow up next week in order to find a solution.

"Governor Cuomo restated the initial solution that he proposed to the DHS Acting Secretary last Thursday on our willingness to allow Federal officials access to DMV records only for individuals applying to the Trusted Traveler Program," spokesperson Dani Lever said in a statement. "As the Governor previously said, we believe DHS’s action was politically motivated and unwarranted as the FBI already has information regarding criminal records and TTP applicants already go through an extensive federal background check."

Ahead of the meeting, Cuomo had said he was willing to restore federal access to driving records on a limited basis. 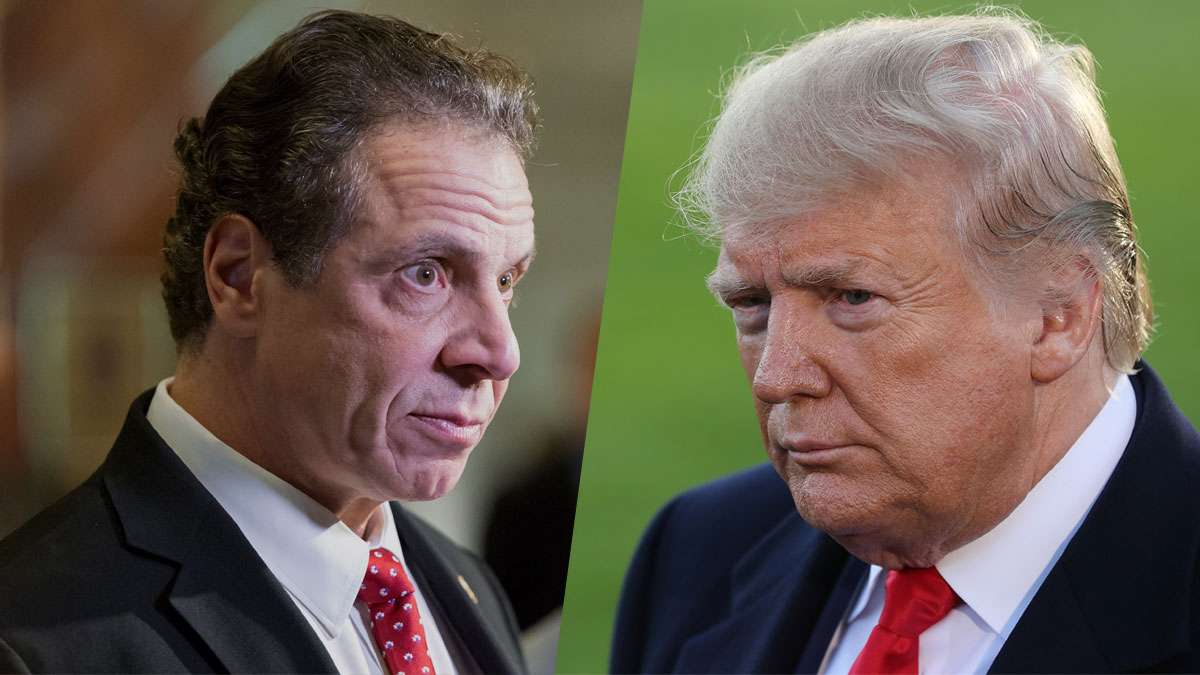 Cuomo to Meet Trump, Offer Changes to Get Global Entry Back for New Yorkers 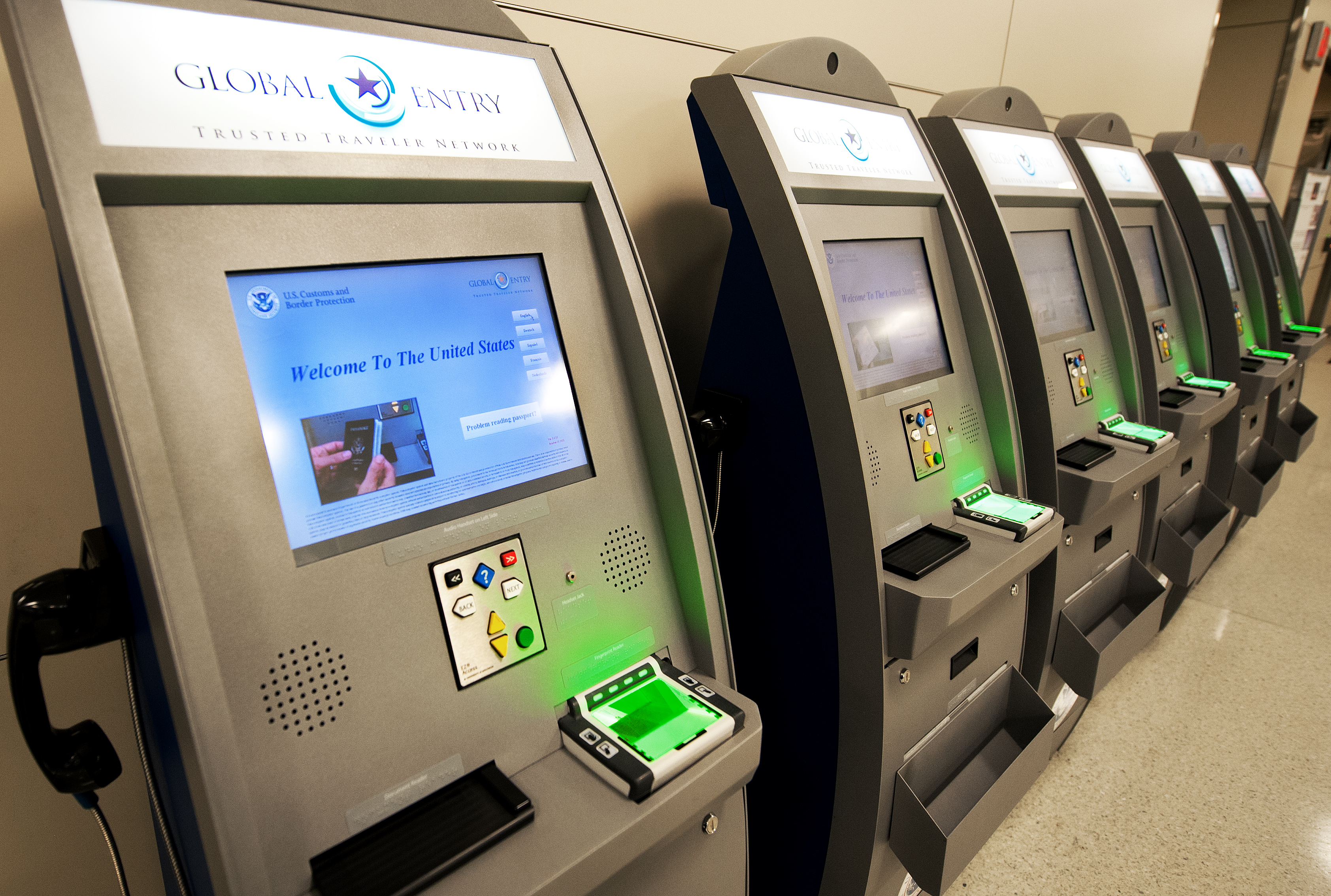 But in a midday news conference Thursday, Cuomo pledged not to let federal immigration agents see lists of people who had applied for a new type of license that doesn't require applicants to prove they are in the U.S. legally.

"If they think they're going to extort New York into giving them a database of undocumented people, they're wrong. I will never do that," Cuomo said.

Cuomo in television appearances said he would only propose giving federal officials access to the state driving records of applicants to traveler programs, who also have to undergo a sit-down interview with federal officials and supply documents such as a passport.

"There is no undocumented person who's going for an in-person interview before the federal government," Cuomo said on the MSNBC show "Morning Joe."

NY Gov. Andrew Cuomo will meet with President Donald Trump on Thursday to discuss the impasse over New Yorkers' access to the Global Entry program for travelers, and indicated New York will give federal officials access to a key database to restore access to the program. NBC New York's Katherine Creag reports.

Officials said it was part of a pattern of New York's hindering the work of immigration and border enforcement agents. They said the lack of access to driving records would make it harder to catch fugitives or to quickly confirm someone's identity.