Cuomo Impeachment Investigation Has Now Spoken to Around 75 People

Lawyers helping the New York Assembly investigate whether Gov. Andrew Cuomo should be impeached have interviewed five more people over the past month, a lawmaker overseeing the probe said Wednesday.

Speaking at a legislative meeting, Assembly Judiciary Committee Chair Charles Lavine said lawyers have spoken with attorneys for about 75 people and entities for the investigation. Lavine, a Democrat, spoke for roughly five minutes on an audio stream of the meeting, before the committee went into closed-door executive session.

That's a small increase from April 21, when Lavine said investigators had spoke with attorneys for about 70 people and four government agencies. 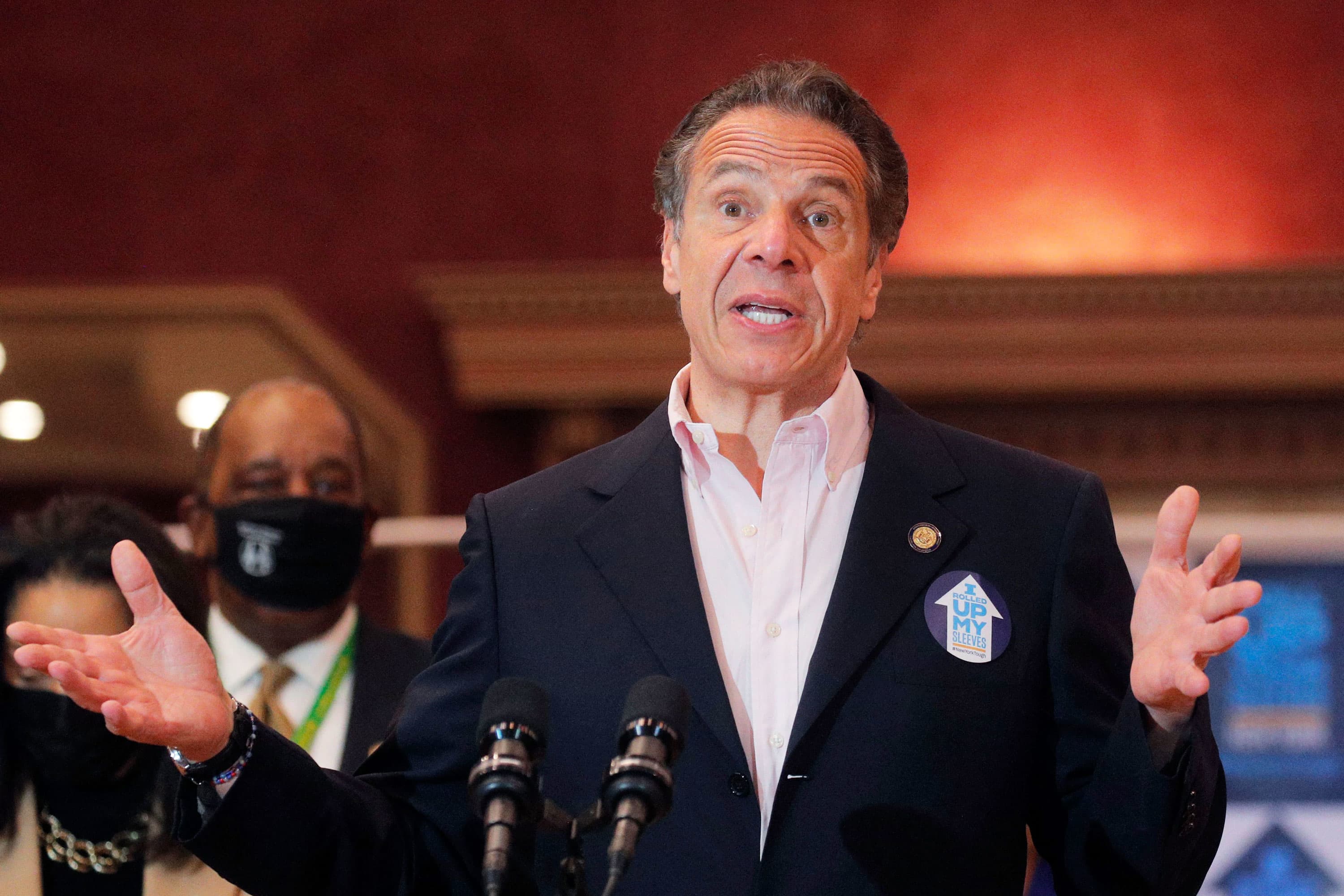 Number of NYers Who Say Cuomo Should Not Resign Dips, New Poll Shows 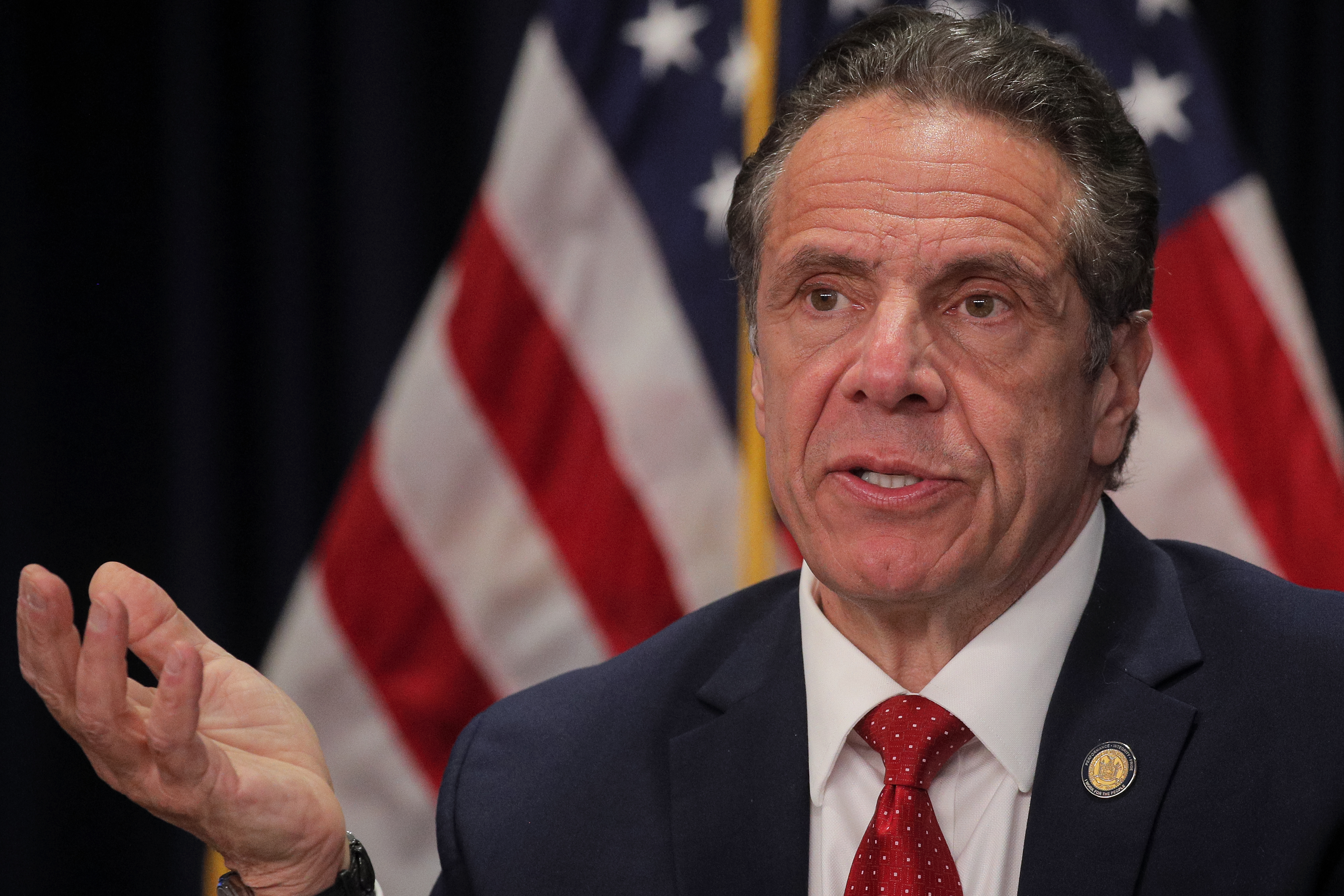 NY AG: Cuomo Probe Will ‘Conclude When It Concludes'

The Democratic governor is now facing multiple wide-ranging probes over allegations ranging from groping a current female aide to trying to boost his public image by refusing to disclose how many nursing home residents died of COVID-19 for months.

The Judiciary Committee has released few details about its ongoing investigation, launched in mid-March. It’s unknown when the probe will wrap up or if it will hold public hearings.

Critics, including state Sen. Alessandra Biaggi, a Democrat, have argued the probe is being dragged out to buy time for the governor.

Lavine defended the $250,000 initial budget for the probe Wednesday, and said it’s been expected that the probe will end costing more.

Meanwhile, investigators have received about 290 tips — including 165 emails and 125 voicemails — submitted to the Assembly's hotline. That's also up from late April, when Lavine said investigators received more than 200 tips.

The Assembly's probe is focused on whether there are grounds to impeach Cuomo over four main issues: sexual harassment and groping allegations lodged against the Democrat by current and former aides, the administration’s efforts to withhold a full count of COVID-19 deaths in nursing homes, the governor’s use of aides to help write his book on pandemic leadership that garnered him $5 million and his administration’s handling of safety concerns about the Mario Cuomo Bridge.

The governor has rebuffed calls for his resignation from a majority of state Democratic lawmakers, including several who have since appeared with Cuomo in public.

Cuomo has denied touching any women inappropriately. He has maintained that he never sexually harassed anyone and said he's made remarks that were “misinterpreted as an unwanted flirtation.”

New York state regulations say sexual harassment includes unwelcome conduct of a sexual nature — from flirtation to sexual jokes — that creates an offensive work environment, regardless of a perpetrator’s intent.

James has expanded her probe to include Cuomo's book deal, as well as allegations that a former Cuomo aide who oversaw the state's vaccine rollout pressured county leaders to support Cuomo.

The governor has defended his administration’s decision to wait until early this year to release how many nursing home residents died of COVID-19 at hospitals, arguing that state health officials needed to verify that data. The Associated Press first requested those figures in March 2020.