The Medicaid Redesign Team will be asked to find ways to trim $2.5 billion in spending from the program, Cuomo said.

Cuomo said one out of three New Yorkers - 6 million people - are on Medicaid, the government health care program for people with low incomes.
"And this is something to be proud of," he said. "But the Medicaid system has to be fiscally sustainable."

Cuomo, a Democrat, didn't spell out exactly where he expected those savings to come from, but he hinted that the healthcare industry - which has feared an increase in taxes on health insurance - may have to provide "new resources" or eliminate inefficiencies.

Cuomo said the savings must have "zero impact" on Medicaid beneficiaries. He also promised the state wouldn't sock local governments with a higher share of program costs, as long as they could keep cost increases to 3% per year or less. Municipalities now have some of their Medicaid costs covered by the state under a deal cut years ago to limit property tax increases. 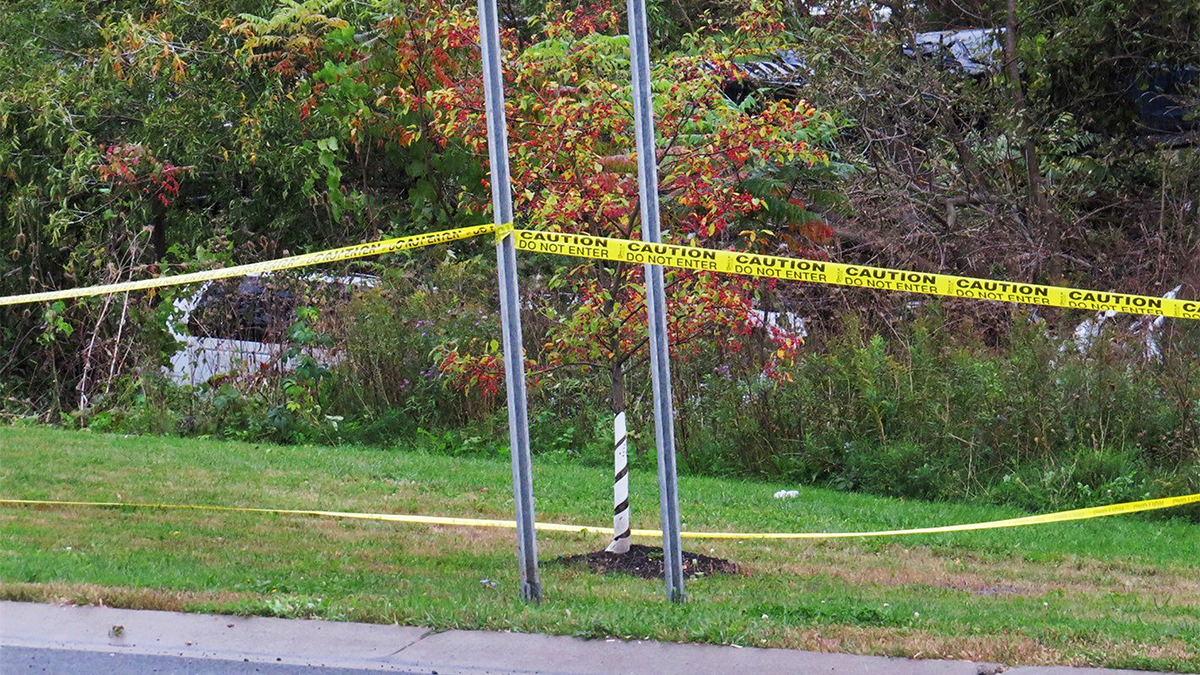 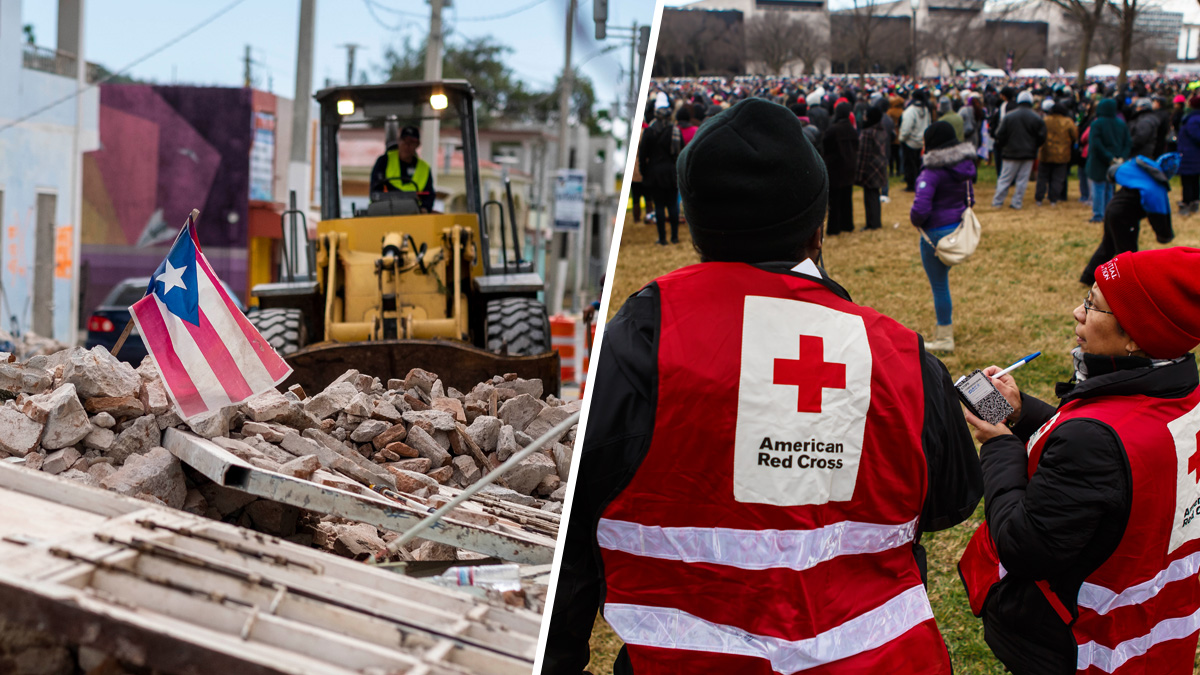 Gov. Cuomo Heading to Puerto Rico in Wake of Earthquakes

The redesign team will report its recommendations before the April 1 deadline to pass the budget.

The Medicaid proposal was part of an overall spending plan that would increase state spending by 1.9%. In his budget proposal, Cuomo also outlined a five-year plan that would spend $33 billion fighting climate change or preserving the environment.

Cuomo said his budget would increase spending on infrastructure by $25 billion, to what he said were state-record levels.

The release of Cuomo's proposal launches a process that includes hearings, legislative spending proposals and tweaks from the governor ahead of a March 31 deadline. The governor has wide influence on the state budget, which has increasingly included policy proposals on top of spending.

Cuomo said his administration will also close the budget gap with over $1 billion in higher-than-expected tax revenues and $1.8 billion in local assistance savings.

Penn Station is set to get 8 new train tracks, under a new plan Gov. Cuomo unveiled that would also bring big changes to the current areas around the station. NBC New York’s Andrew Siff reports.

Advocacy groups from across the state that point to signs of a growing New York economy are calling for increased spending on schools, mental health programs, anti-poverty efforts, substance abuse prevention, environmental protection and infrastructure projects. Some liberal groups are calling for higher taxes on the wealthy to help address a looming $6 billion budget deficit.

Cuomo had warned of a tough budgetary season and said he won't support new taxes to help close a budgetary gap.

Higher-than-expected Medicaid spending had been one reason for the budget shortfall.

Leaders of nursing homes and hospitals warn further cuts will harm vulnerable New Yorkers and are calling on the state to work with providers to find possible savings. His administration has previously announced 1% cuts in payments to health care providers this year under the program.

The comptroller announced Friday that the state could save nearly $800 million by eliminating unnecessary payments and collecting rebates from drug makers.

For the first time, people who were adopted in New York can apply for and obtain their original birth certificate — which means they could have a way of finding their birth parents. NBC New York’s Pei-Sze Cheng reports.

Cuomo's 2019 budget proposal included legalization of recreational marijuana, but it didn't end up in the final budget over disagreements on where an estimated $300 million in annual revenues from marijuana sales should go.

Cuomo, who has expressed concern over vaping-related illnesses, is calling for a new state university center to study cannabis and hemp. He also wants to work with neighboring states that are also considering legalization.

The governor's proposal would ban selling tobacco products in all pharmacies, including e-cigarettes.