A former field organizer filed the suit on Monday

Michael Bloomberg's presidential campaign is facing a potential class action lawsuit for allegedly promising jobs through November to more than a thousand campaign staffers and then laying them off last week.

A former field organizer, Donna Wood, filed the suit on Monday in U.S. District Court, in the southern district of New York, on behalf of herself and others seeking to get it certified by the court as a class action.

NBC News first reported in January that Bloomberg was planning to fund a major campaign effort through November and was committing to pay staff through then, even if he lost the nomination. But Bloomberg reversed course last week and laid off his entire staff. 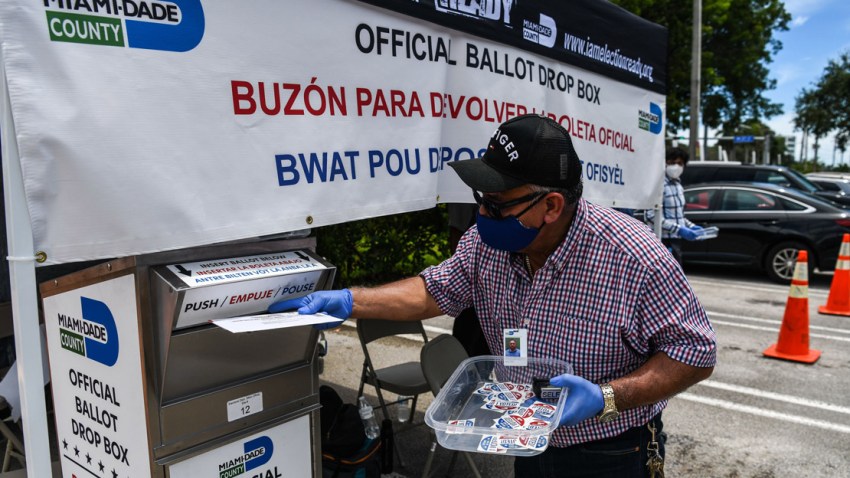 More Than 1% of Mail-In Ballots May Be Rejected, Experts Say