Former President Bill Clinton stood side by side with Democratic gubernatorial candidate Dan Malloy. He said it matters who is Governor and that Malloy is on the side of the people of Connecticut. Polls show a dead heat between the Democrat and Republican Tom Foley.

"If the people who want to be a part of the 21st century economy know the facts, then all the polling models are wrong, Dan Malloy will be elected and you will surprise everybody and you will give Connecticut the chance that the people deserve," said Clinton.

Clinton told the crowd of around 1700 people at the University of Hartford campus that the economy will rebound if Democrats stay in office. 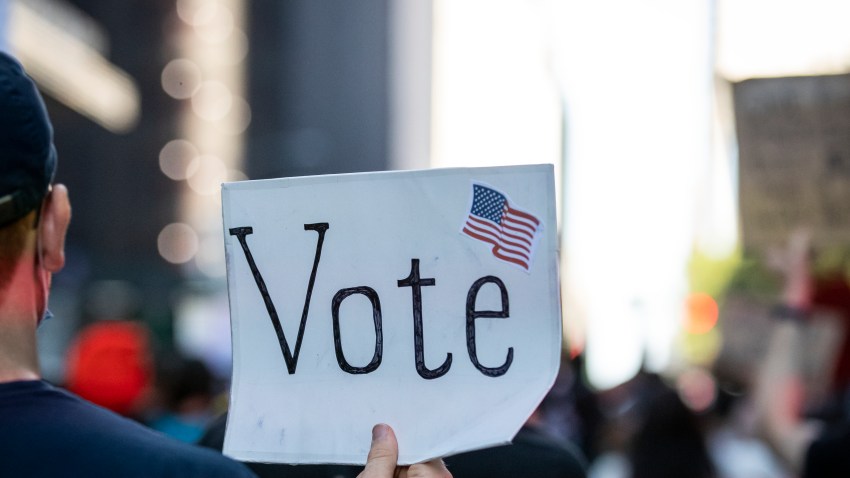 Analysis: Trump Has a Go-To Solution, and It's More Trump

"All we're asking for is to give us a couple of years," said Clinton. "You gave them eight years to dig the hole give us four years to dig out and we'll show you what America can do."

The visit came just one day after President Obama stumped for Democrats in Bridgeport.

He said, "Bill Clinton and President Obama merely reinforce the clear choice voters have - more of the same misery or the Republican option of common sense solutions."

But Clinton hopes to get the same people who were fired up in 2008 to come out again this year.

"The only thing that matters at this rally tonight is what you do when you leave here," said Clinton.

While he revved up the crowd in West Hartford, Clinton also made an appearance Sunday evening in Norwalk to campaign for Congressman Jim Himes who is also in a very tough fight.