Biden Not Ruling Out Chance US Stays Longer in Afghanistan

President Joe Biden on Thursday did not rule out the possibility of U.S. troops staying in Afghanistan through the end of the year, and one of his top generals told Congress that Afghanistan's military forces need American assistance to successfully counter the Taliban.

Biden, at his first news conference as president, repeated his assessment that it will be hard for the United States to meet the May 1 deadline for a full American troop withdrawal, as outlined in a peace agreement between the Trump administration and the Taliban.

“It's not my intention to stay there for a long time,” Biden said, “We will leave. The question is when we leave." When asked if U.S. troops will still be in Afghanistan next year, he said, ”I can't picture that being the case."

Earlier in the day, Gen. Richard Clarke, the head of U.S. Special Operations Command, told a Senate hearing that, “the capabilities that the U.S. provides for the Afghans to be able to combat the Taliban and other threats that reside in Afghanistan are critical to their success.” Clarke echoed the sentiments of other military leaders when he said it was clear that the Taliban have not upheld their commitment to reduce violence in Afghanistan and instead have made a deliberate decision to increase attacks. Those attacks have largely been against Afghans and haven't targeted Americans.

President Joe Biden on Thursday criticized Republican proposals that he says would restrict voting access. “What I'm worried about is how un-American this whole initiative is,” he said. “It's sick. It's sick. Deciding in some states that you cannot bring water to people standing in line waiting to vote.”

With his comment, which are backed by assessments from military commanders about the precarious security situation in Afghanistan, Biden may be laying the groundwork for a decision to at least temporarily extend America's force presence in the country beyond the May 1 deadline, nearly two decades after the war there began.

Clarke, at the Senate hearing, declined to provide any details of possible options he has outlined to Defense Secretary Lloyd Austin on how he could provide needed counterterrorism troops or capabilities if special operations forces are not physically in Afghanistan.

Clarke noted that no decision has been made about the withdrawal, adding that “we will always provide options” to deter or defeat al-Qaida, the Islamic State group or other terrorism threats.

Similarly, Christopher Maier, the acting assistant defense secretary for special operations, expressed concerns when asked about another troop withdrawal decision by the Trump administration that led to all U.S. forces being pulled from Somalia. 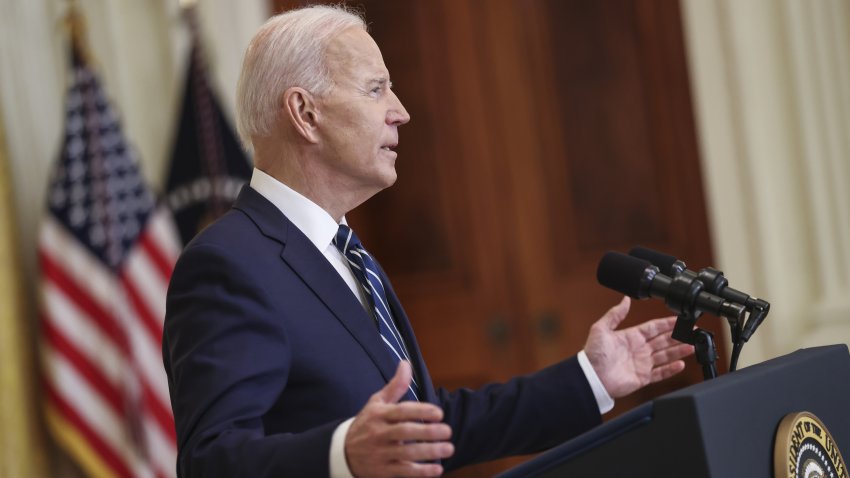 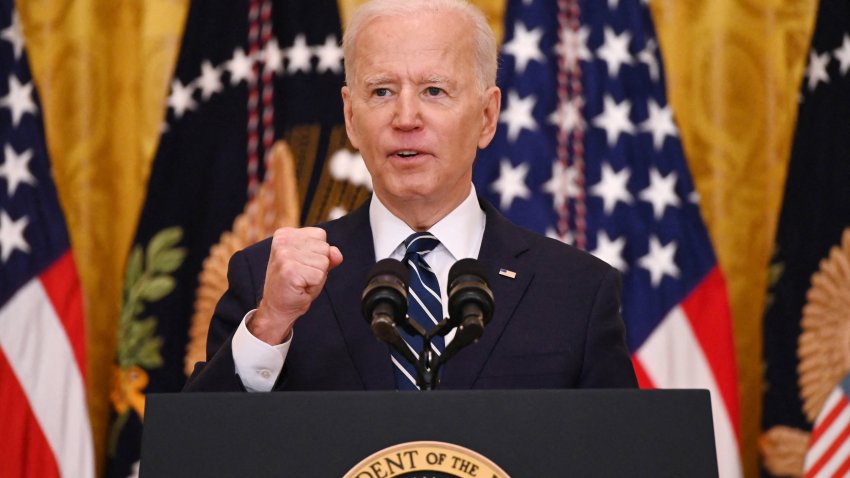 Joe Biden Says He Expects to Run for Reelection in 2024

Sen. Jim Inhofe, R-Okla., said he was opposed to that decision and questioned whether it was the right move.

Maier said a review of that decision is underway. “From my perspective, there is probably significant downsides to the pullout from the perspective of cost and effectiveness,” he said.

More broadly, Clarke and Maier said Special Operations Command has taken steps to shift some of its focus to the great power competition against China and Russia.

Clarke said he has also worked to reduce the pace of operations for the commando forces, which he said have been overly focused on deployments and mission accomplishments.

President Joe Biden announced Thursday a series of changes to U.S. diplomatic and military strategy, including a review of international American military stations, support of the United Nations-led initiative to call a ceasefire in Yemen, and an executive order to increase the number of refugees admitted to the United States.

After nearly 20 years of persistent counterterror operations in war zones and around the globe, special operations forces have seen spikes in suicides and bad behavior. Clarke, who ordered a review last year to address the problems, said they have cut back deployments by about 20% and have shifted leadership out of overseas headquarters so they can more closely supervise and train their forces.