Her interest in cancer research dates to the 1990s, when four of her friends were diagnosed with breast cancer in the same year

She spoke to the spouses of senior defense officials about her appreciation for military families and her plan to revive a program she and then-first lady Michelle Obama started in 2011 to promote wellness, education and employment for service members, their spouses and children.

The first lady said getting to know military families during her many years as the spouse of an elected official had “enriched my life in ways I never could have expected.” She said she looked forward to using her new position and platform to help return the favor.

Her and President Joe Biden's son Beau was a Delaware Army National Guard member who spent a year in Iraq from 2008 to 2009. He died of brain cancer in 2015 at age 46.

The first lady also paid a virtual visit to the National Cancer Institute, which is part of the National Institutes of Health under the Department of Health and Human Services.

Her interest in cancer research dates to the 1990s, when four of her friends were diagnosed with breast cancer in the same year. Her parents also died of cancer.

Norman Sharpless, the institute's director, said too many Americans continue to die of cancer and that too little progress has been made against certain types of cancers. 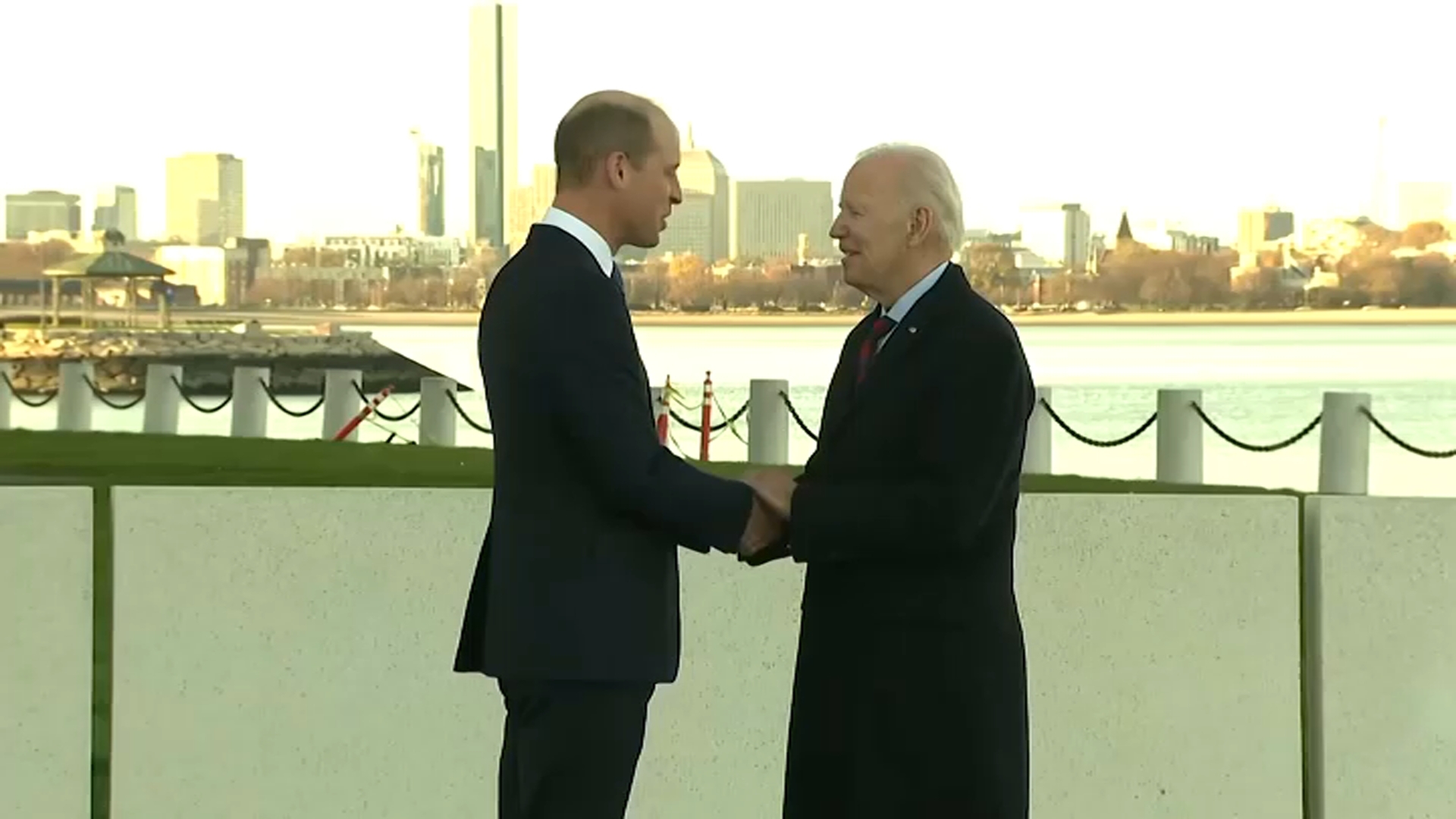 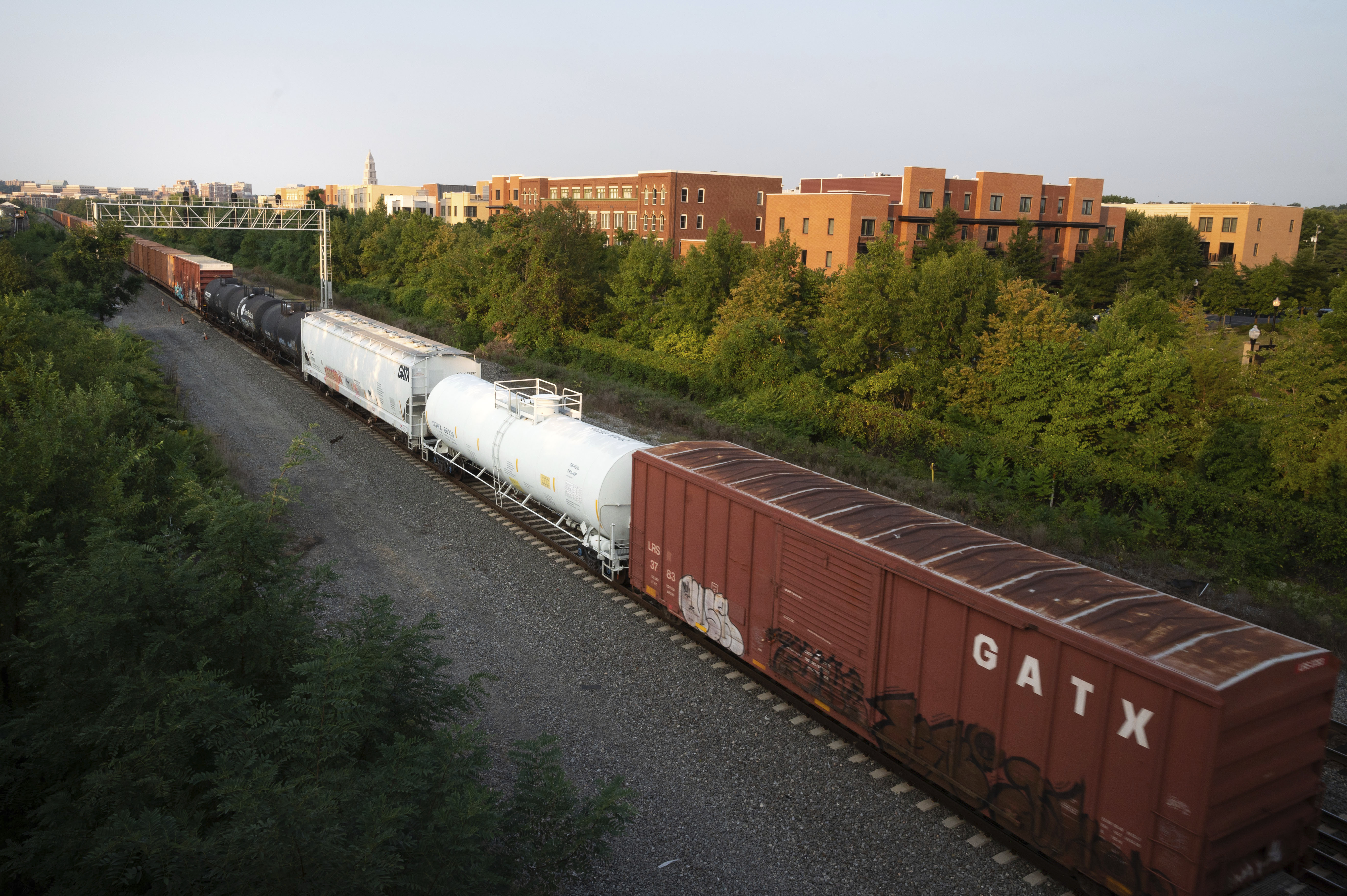 He said the coronavirus pandemic had also caused delays in cancer screenings, diagnoses and treatments, and could lead to possibly worse outcomes over the next decade.

Jill Biden said cancer is a “human issue” that affects everyone regardless of political affiliation. She pledged the administration's continued support for the institute's research, including the Cancer Moonshot initiative that Joe Biden led as vice president.

“This is the fight of your lives and we will never stop working to fight this disease,” the first lady told Sharpless and several doctors who briefed her on their work. “Thank you for the hope that you are giving millions of Americans.”