Backlash over the bail law may have diminished chances of additional reforms on issues like parole eligibility, solitary confinement and police accountability.

Criminal justice reformers in New York were riding high last spring after the legislature passed an overhaul that eliminated cash bail for most nonviolent crimes.

But now, a backlash over the bail law may have diminished their chances of winning additional reforms on issues like parole eligibility, solitary confinement and police accountability.

Advocates who cheered the bail overhaul find themselves on defense amid significant criticism from prosecutors and law enforcement officials, who say the new bail law has jeopardized public safety. Most of the concerns revolve around instances of defendants being released under the new law and then committing new crimes.

Nassau and Suffolk county officials are teaming up in an effort to find solutions in response to the new controversial bail reform law, that critics are saying lets too many repeat offenders back on the streets. NBC New York’s Greg Cergol reports.

Since the beginning of the year, uproar over the bail law has largely dominated conversations about criminal justice at the Capitol.

"That has made it difficult to talk about any other aspect of the criminal justice system that needs repairing," said state Sen. Zellnor Myrie, a New York City Democrat.

A Siena College poll of 814 registered voters, surveyed two weeks ago, found declining support for the bail law among Democrats, Republicans and independents. It found that 49% of poll respondents said the bail changes were bad for New York while 37% said they were good for the state. 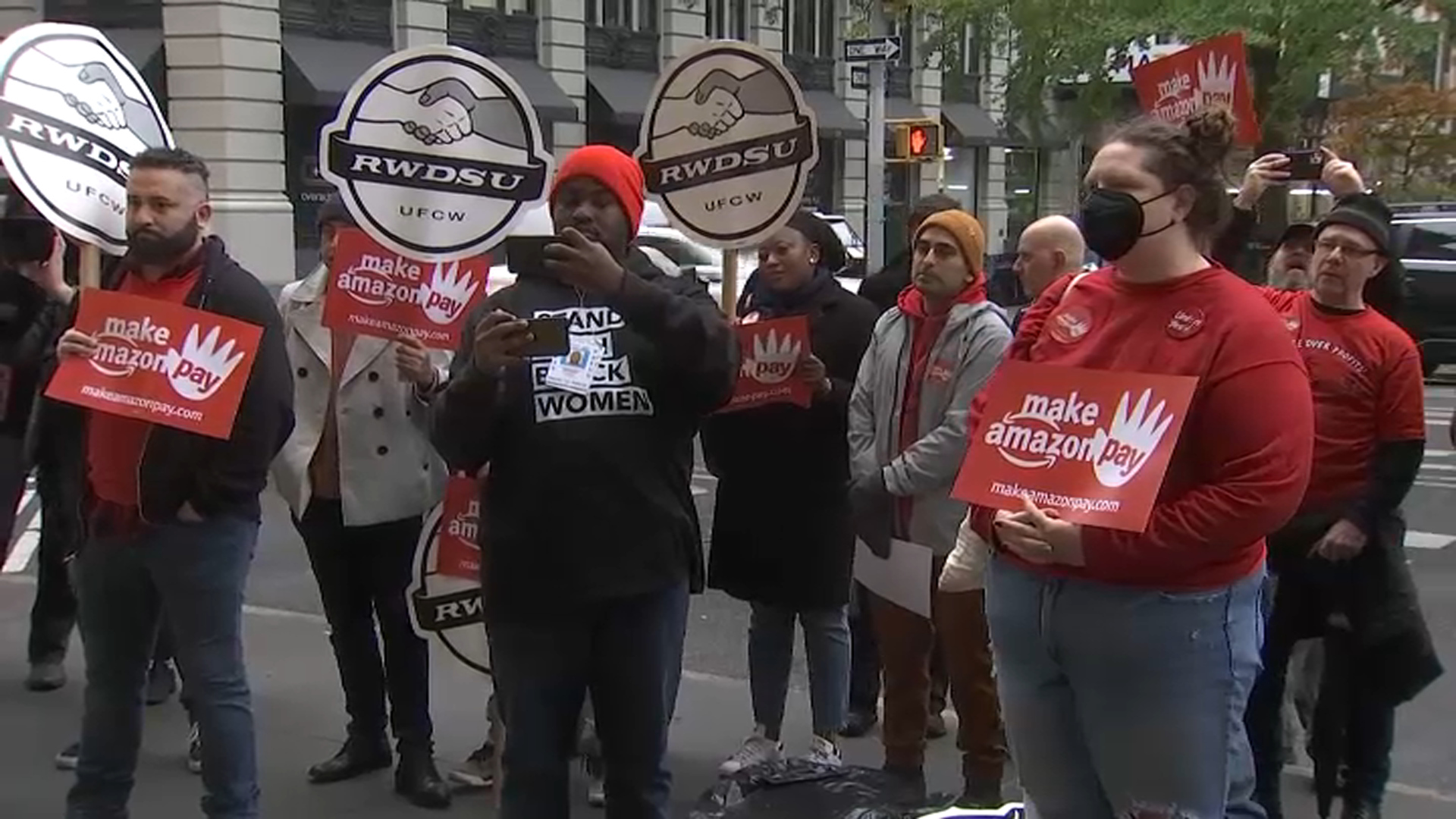 State Sen. Julia Salazar, another New York City Democrat, said that while her own commitment to change is unshaken, the criticism over the bail law will lead to a "more muted" desire for additional reforms. Members of the party from moderate districts are facing serious backlash over the law, she said.

The wish list for reforms entering 2020 is still substantial.

Proposed legislation includes making it so prisoners cannot be held in solitary confinement for more than 15 days and mandating parole hearings for inmates who are over 55 years old and have served at least 15 years in prison even if they have not completed their minimum sentence.

After passing bail reform measures, Gov. Cuomo said that there may be some alterations coming to the legislation — something advocates like Jumaane Williams are upset about and held a rally against. NBC New York’s Andrew Siff reports.

Backers of the parole legislation argue that even people convicted of horrible crimes deserve a chance to prove they have reformed.

"Just to show how tone deaf the Democrats are, how can you possibly bring that up when you're talking about these (instances) with bail?" he said.

State Sen. Gustavo Rivera, a New York City Democrat who backs parole reform, said it's too early to tell if criticism of the bail law will derail other reforms. He said Republicans see attacking the bail law as a way to gain ground in a Legislature where they have lost power.

State lawmakers overhauled bail rules to address what they saw as an unfair bias in the system against the poor.

In most cases, wealthy defendants are able to raise the cash, even if bail is set at tens of thousands or hundreds of thousands of dollars. Meanwhile, poor people, even those charged with very minor offenses, languish in jail for months in jail because their families were unable to raise $1,000 or $2,000, or less.

The elimination of cash bail for low-level offenses has led to some instances of defendants being released, then getting arrested again. For example, a man who was charged with robbing several New York City banks. He was freed under the new law, then was arrested after police said he robbed another bank.

It remains unclear how or if lawmakers will amend the bail law. Leading Democrats including Gov. Andrew Cuomo and state Senate Majority Leader Andrea Stewart-Cousins, have said they are open to changes. State Assembly Speaker Carl Heastie, also a Democrat, said he wants to let the reforms play out without changes.

Republicans have called for a full repeal.

Cuomo, who often uses the state budget to push through his policy priorities, didn't make criminal justice reform a centerpiece of his budget proposal this year.

Steve Zeidman, a professor at CUNY law school in New York City who supports the bail law, said there are fears the intense criticism about the reforms will "paralyze" elected officials from acting on other issues like parole reform and solitary confinement.

The bail controversy has highlighted ideological splits between moderate Democrats, who want to rollback portions of the law, and liberal-leaning legislators, who have resisted.

One bill backed by state Sen. James Gaughran, a Democrat who represents a swath of Long Island, would expand the list of crimes where a judge could set bail. The measure has support from other Democrats on Long Island.

"Not all Democrats are the same color blue," said Christina Greer, an associate professor of political science at Fordham University.