The appeals court said it would hold a hearing on the request for a delay, but not until September 1

A federal appeals court said Friday it wouldn’t step in right away to delay New York prosecutors’ effort to get President Donald Trump’s tax records, potentially leaving the Supreme Court as his most promising option to block prosecutors’ subpoena.

The appeals court said it would hold a hearing on the request for a delay, but not until Sept. 1. After winning a lower court ruling, Vance’s office had agreed not to enforce the subpoena before Aug. 28.

The DA’s office declined to comment on what the appeals court ruling might mean for that time frame. Messages were sent to Trump’s lawyers.

The case has already been to the Supreme Court and back, and Trump has said he expects it to end up there again.

Even if the tax records ultimately are subpoenaed, they would be part of a confidential grand jury investigation and not automatically made public.

The Supreme Court ruled last month that the presidency in itself doesn’t shield Trump from Vance’s investigation.

But the high court returned the case to a Manhattan federal judge’s courtroom to allow Trump’s lawyers to raise other concerns about the subpoena. They did, arguing that it was issued in bad faith, might have been politically motivated and amounted to harassment.

U.S. District Judge Victor Marrero rejected those arguments Thursday — and then turned down a request from Trump’s lawyers to delay enforcement of the subpoena while they appeal his decision.

"The president has not demonstrated that he will suffer irreparable harm" if the records are turned over for a grand jury probe that would keep them secret, he wrote Friday morning. 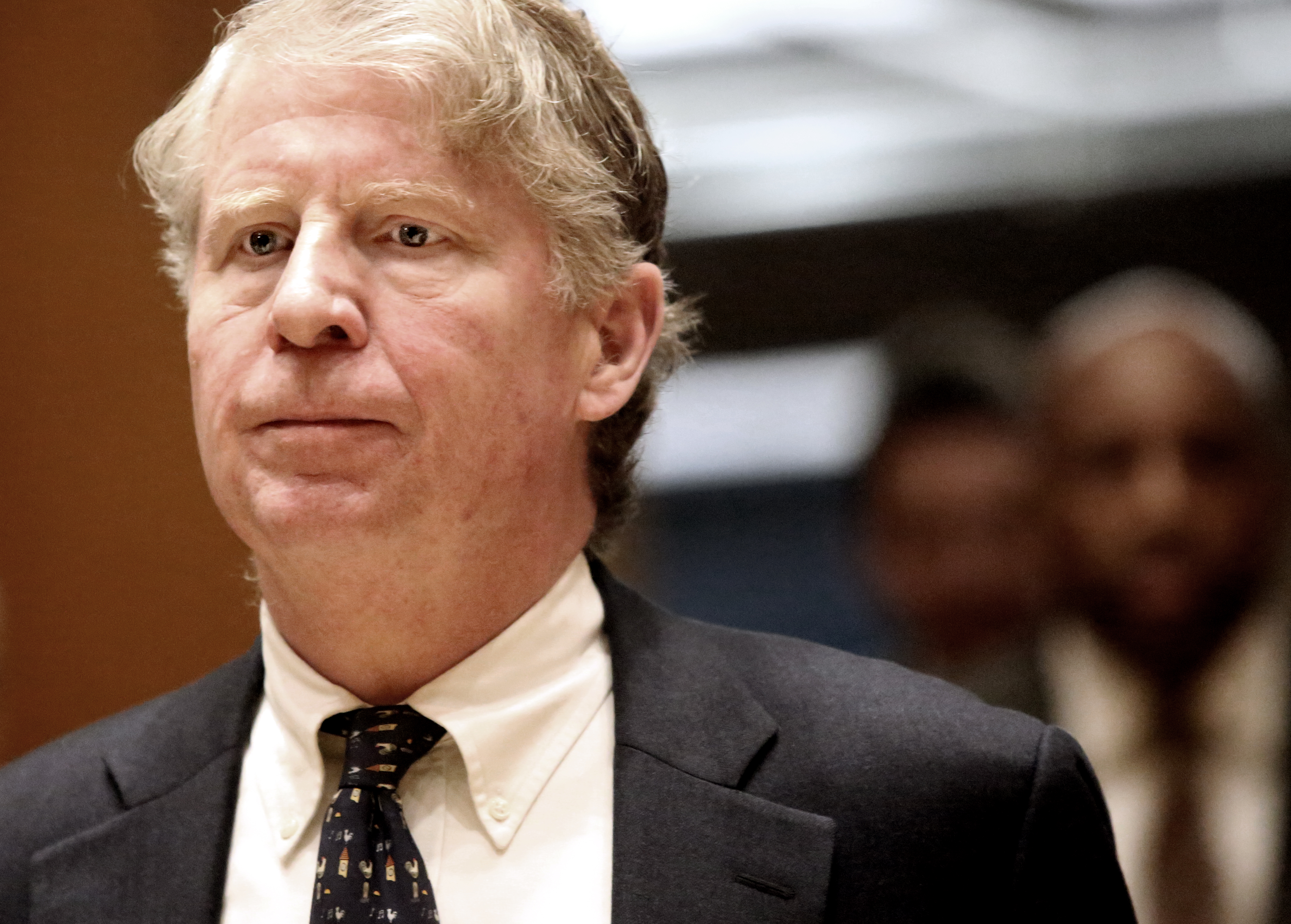 Trump's lawyers asked the appeals court for the same delay and got their answer hours later.

Vance's attorneys have said they are legally entitled to extensive records to aid a "complex financial investigation."

Vance began seeking the Republican president's tax returns from his longtime accounting firm over a year ago, after Trump's former personal lawyer Michael Cohen told Congress that the president had misled tax officials, insurers and business associates about the value of his assets.

Trump on Thursday blasted the quest for his financial records as a "the most disgusting witch hunt in the history of our country."

Congress is also pursuing Trump's financial records, though the Supreme Court last month kept a hold on the banking and other documents that Congress has been seeking and returned the case to a lower court.

Trump is the only modern president who has refused to release his tax returns. Before he was elected, he had promised to do so.