A group of protesters rallied outside Sen. Chuck Schumer’s Brooklyn apartment in the wake of the U.S. airstrike that killed a top Iranian general.

On Friday night, anti-war groups including the Democratic Socialists of America met in front of the Senate minority leader’s Park Slope apartment on Prospect Park West to show their displeasure with the killing of Qassem Soleimani.

The protesters claim that the move ultimately amounts to President Trump sounding the drums of war, concerning them that the country may be facing another long war.

After the U.S. airstrike took out a top Iranian general, both Gov. Cuomo and NYC Mayor de Blasio are upping security in areas around the city, despite no direct threats. NBC New York’s Jonathan Dienst reports.

“It’s just making the tensions between our two countries much worse. We all remember the war in Iraq and this seems very familiar to a lot of us, and we don’t want another disaster like that,” said protester Ben Ingraham.

For his part, Sen. Schumer has been vocal about his displeasure at how President Trump ordered the attack without providing notice to the “Gang of Eight,” and said Trump may not have considered the consequences of such an attack, including possible retaliation.

"This action may well have brought our nation closer to another endless war, exactly the kind of endless war the president promised he would not drag us into," Schumer said. 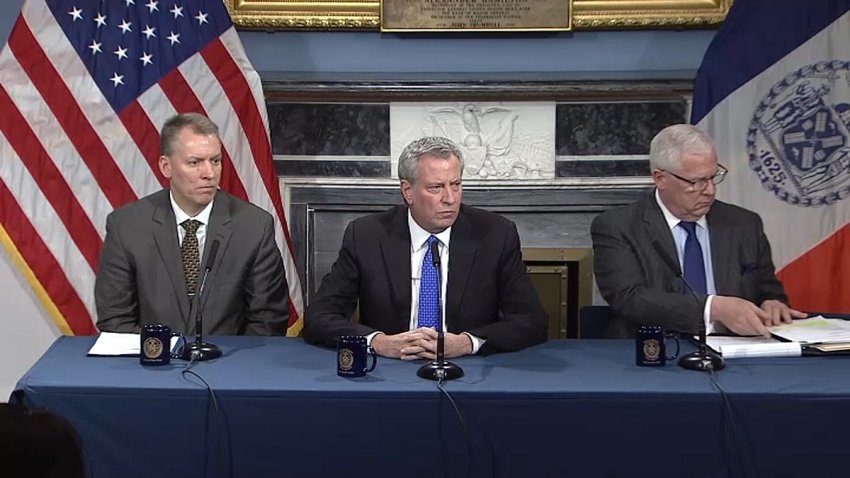 Was it Legal for Donald Trump to Order the Killing of a Top Iranian General? 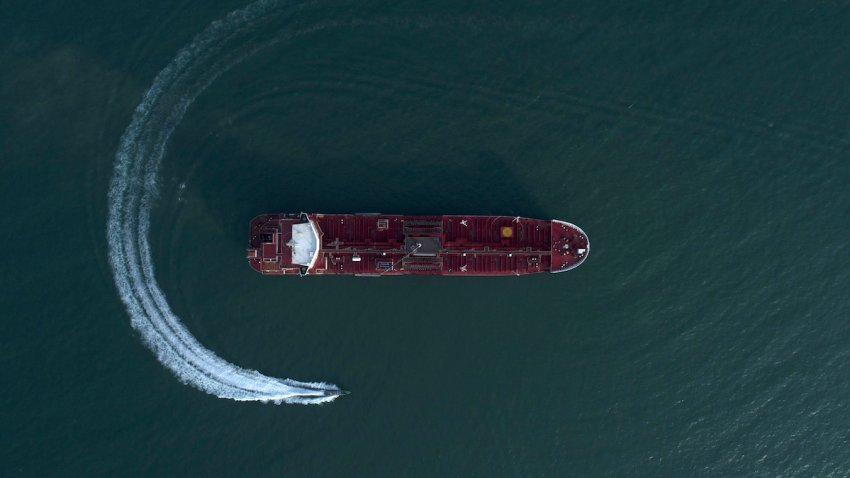 Mayor Bill de Blasio said the heightened security is necessary as the U.S. and Iran are now at a “de facto state of war.”

More rallies are planned across the tri-state and the country on Saturday and over the weekend, including one at Times Square that figures to be larger and louder than the one Friday night. The rallies are expected to address the surge of more than 3,000 troops to the Middle East.

People who were born in Iran and now live in the tri-state, including a community on Long Island, have mixed emotions about the rising tensions between their adoptive and native homelands. NBC New York’s Greg Cergol reports.