It has been in business for almost 100 years, but the owner of a Bronx sporting goods store said they are being kicked to the curb by a multi-billion dollar company at a time when he says he needs support from them the most.

For 98 years, Frank's Sports Shop has been selling all kinds of sporting equipment from its unassuming location on East Tremont Avenue. For nearly half of that time, owner Moe Stein has been selling Nike products — but that is coming to an end, as the athletic giant told Stein he can’t “just do that” anymore.

"Yea, I think there is a certain amount of disloyalty. There is," said Stein. 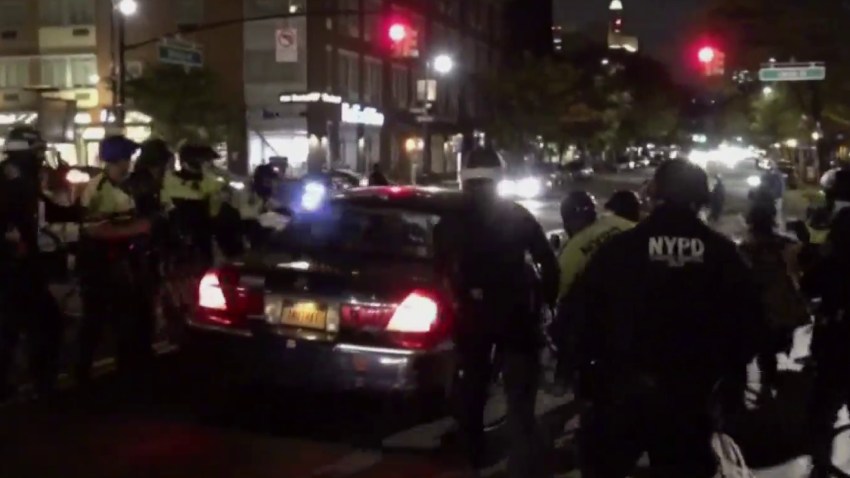 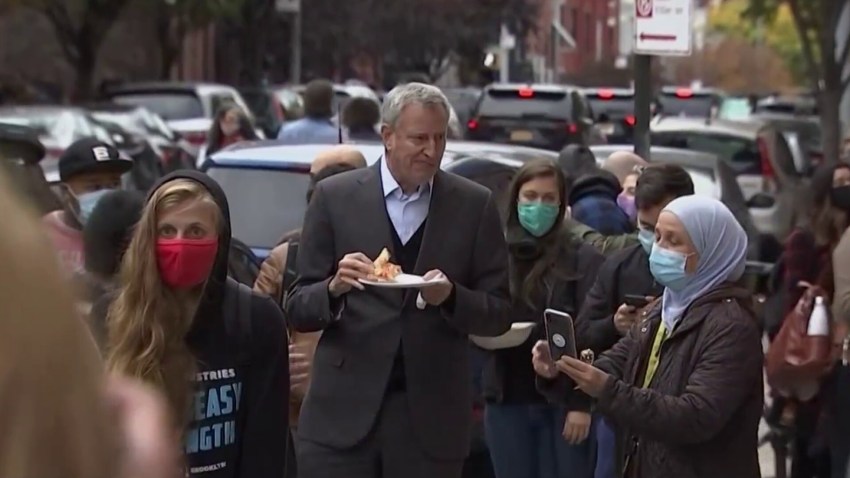 Nike informed Stein and his son Ron that they were canceling their account. Stein called it a slap in the face, especially as so many small businesses are fighting for their very survival.

"They actually gave no reason at first, except for the standard line, "We reevaluate our accounts on an ongoing basis,'" said Ron Stein. "Now, we've been a Nike account for over 40 years, probably one of the earliest accounts in the metro New York area."

Nike said in a statement that the company is "always looking at the marketpolace and how best to serve our consumers. As part of this, from time to time we do make adjustments to our sales channels in order to optimize distribution."

Frank’s has survived a lot in the last century — from the Great Depression to multiple wars and changes in the neighborhood. Stein says they will survive this too, but he says Nike’s decision is a betrayal: A multi-billion dollar corporation kicking the little guy to the side, ignoring the low-income communities that helped them rise to the top.

"I know one thing. My people are rich in heart, rich in attitude and they don’t believe they’re ever down and I don’t like it when they treat us as a down place," Stein said.

"After this number of years, it's just really unbelievable," Ron Stein said.