Thomas Greiss made 30 saves for the Islanders (27-18-6), who moved within three points of the Rangers for second-place in the Metropolitan Division. 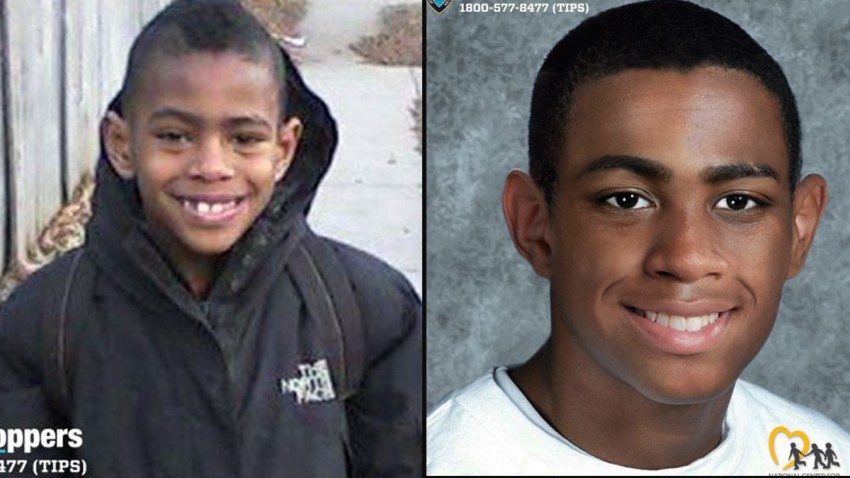 Boychuk, in his first game back after missing 11 games with an upper body injury suffered on Dec. 31 at Buffalo, ripped a slap shot past Nilsson at 2:57 for his fourth goal of the season.

Tavares made it 2-0 at 9:12 with his 19th goal before Kulemin added his sixth at 11:24. Oilers coach Todd McLellan then pulled Nilsson, replacing him with Talbot. Nilsson stopped only seven of the 10 shots he faced.