What Is Passover? Here's a Guide to the Jewish Holiday

On Passover, Jews use the foods on the Seder plate to retell the story of their exodus out of Egypt.

"Why is this night different from all other nights?" This is one of the four questions that are asked by the youngest member of a Jewish family at the Passover Seder. On Passover, it's considered our duty to retell the story of our exodus out of Egypt when God "passed over" the homes of the Israelites during the last of the 10 plagues.

These days, modern American families celebrate the holiday, which takes place every spring on the 15th of the Hebrew month of Nisan, by eating traditional foods like matzo, matzo ball soup, brisket and macaroons. But what are the meanings behind the specific items you'll find at the Seder table?

Each of the six items on the Seder plate have a specific meaning in regards to the story of Passover. 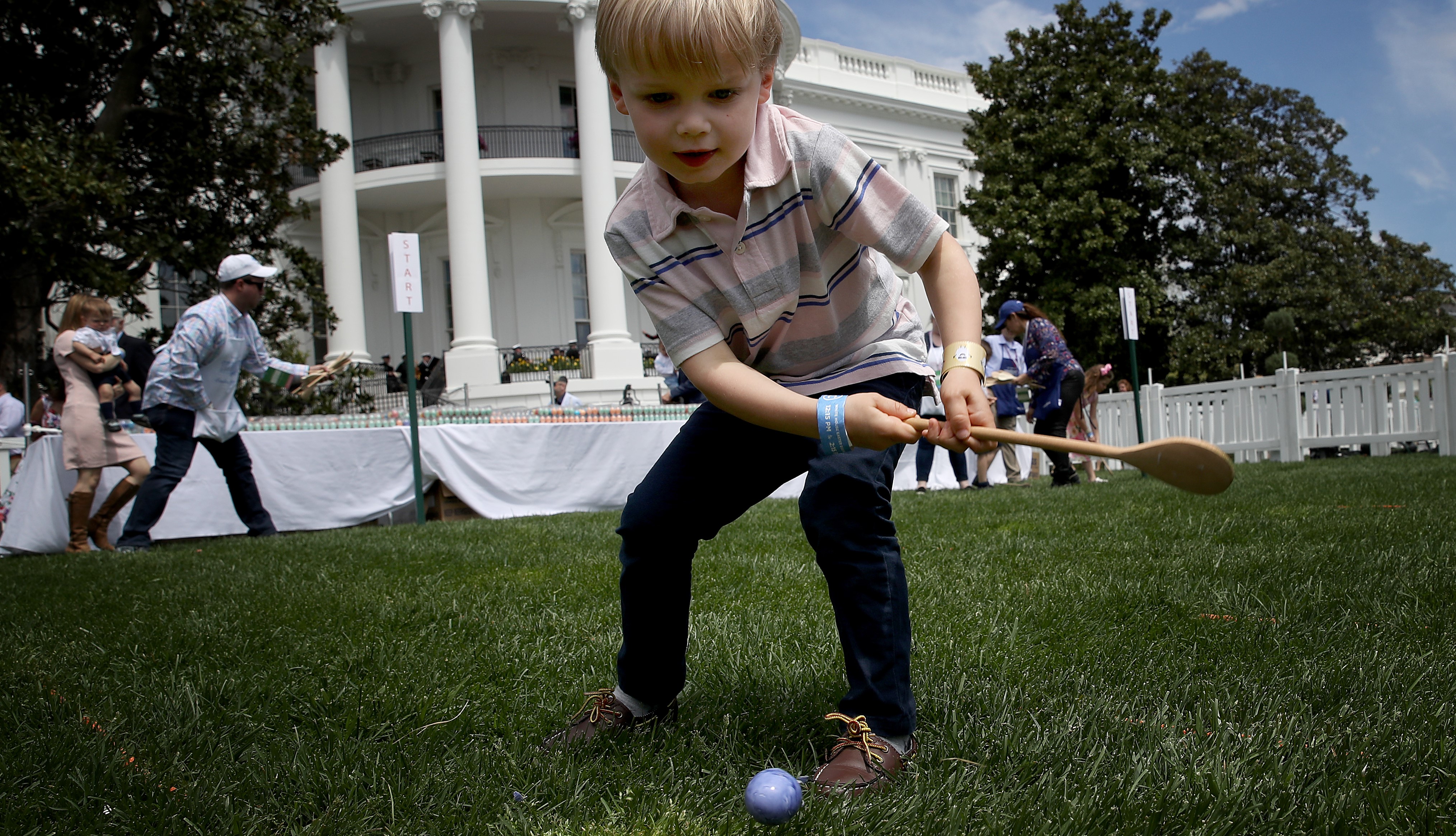 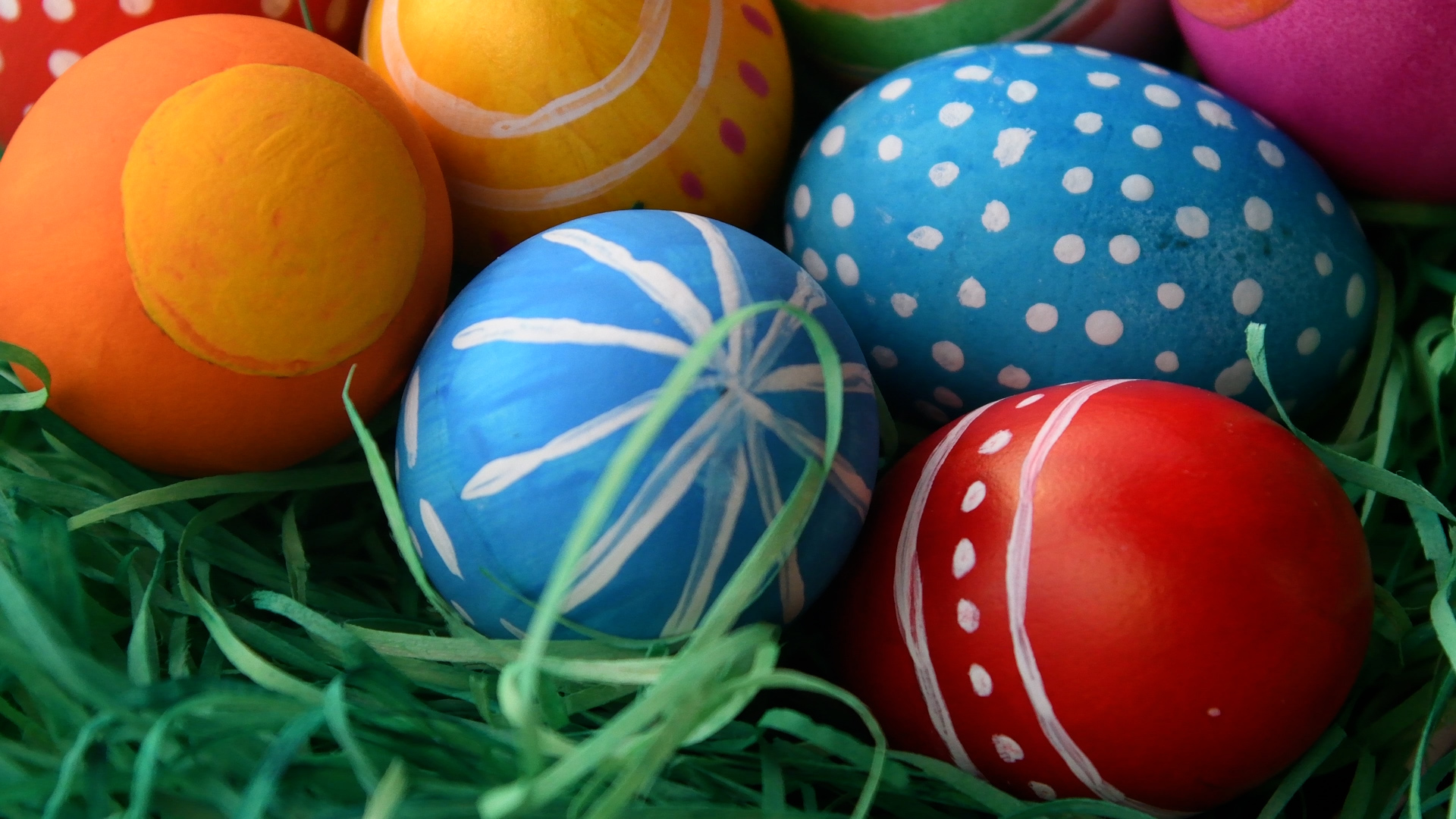 The meaning of matzo

On Passover, all leavened bread is removed from the household and Jews eat only matzo, or unleavened bread during the duration of the holiday. The reason for this is to commemorate the fact that the Jews fled Egypt so quickly, they did not have enough time to allow for the bread they took along with them to rise. This "bread of affliction" was also eaten while the Jews were slaves. So in a way, it represents both suffering and redemption.

Part of the reading of the Haggadah, which tells the story of Passover, requires those in attendance to drink four cups of wine (spread throughout the retelling) and culminates with the "festival meal." While this meal has no leavened bread, it is full of traditional Jewish foods that vary depending one where you are celebrating. In America, you'll likely see favorites such as matzo ball soup, brisket, potato kugel and tzimmes on the menu.

In Israel, Jews only have one Seder (American Jews do it for two nights) but they do have Ben & Jerry's charoset ice cream!

Chef Pati Jinich told TODAY Food that growing up in Mexico, she celebrates the holiday by putting her family's spin on Passover classics. She makes Mexican gefilte fish, and says it's her paternal grandmother's recipe and a standard in Jewish Mexican cuisine. "Mexico brought so many flavors to Bobe’s traditional foods," said Jinich, showing how family and the melding of cultures are just as important a part of the Jews' history as tradition.