The bankruptcy case was converted to liquidation on Thursday, shutting down all the company's venues, according to multiple reports.

Noah's Event Venue, an event company with reportedly 42 venues in 25 states as of 2019, abruptly closed its doors last week with little notice. Now, thousands of couples are stranded looking for alternative venues, not sure if they are going to receive any or all of their money back.

The Utah-based company — legally known as Noah Corp. — filed for bankruptcy in May 2019.

According to court documents, the company first began to experience "financial stress" in the first quarter of 2017.

"In short, we simply grew too fast and lost our ability to react quickly to an ever-changing market by focusing too heavily on new locations versus making sure the fledgling locations had all the proper support," the company president claimed in a court filing. He blamed the failure on poor business decisions and expensive leases they weren't able to renegotiate.

The bankruptcy case was converted to liquidation on Thursday, shutting down all the company's venues, according to multiple reports. An attorney representing the company told the Des Moines Register that the 7,500 people impacted by the closures are unlikely to get a refund.

"Noah legally owes (refunds) to everyone, there's no dispute about that," the attorney, Kenneth Cannon, said. "The problem is that there's nothing that I know of, there's not very much, to be able to repay people with."

Rubi Nevarez and Chris Pulido told NBC Chicago they paid Noah's $10,000 to reserve a venue in the Chicago area for their wedding in September. The couple said the deposit they paid to the event space and caterer was half of their $20,000 wedding budget.

On Thursday, Nevarez said she received an email saying their agreement was voided. They haven't heard from any representatives of the company since.

"I started calling, no one is answering. I called the other location in Lincolnshire and then I start calling different states to see what's going on," she said. 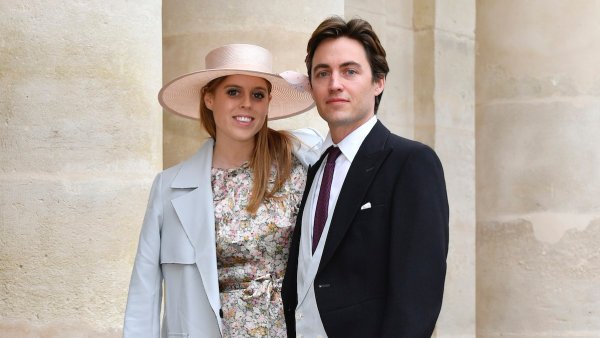 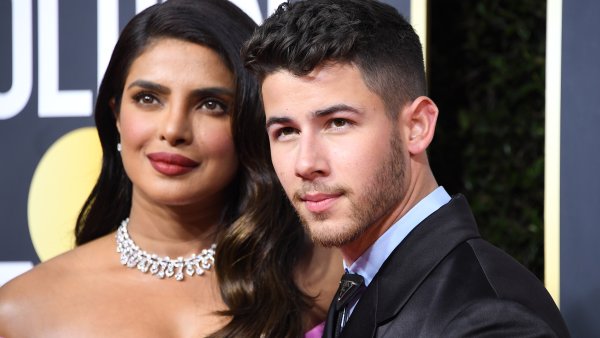 Priyanka Chopra Reveals What Made Her Decide to Date Nick Jonas

Pulido added, "It’s extremely frustrating because we go in confidently paying for it, thinking we are ahead of the game, and then without notice, we find out we are not getting the money back."

The social media pages for the company have been deleted. On their website, a statement reads, "The bankruptcy court managing our case has directed NOAH'S to cease operations immediately."

"This means that NOAH'S as the current operator will no longer able to host your event, but you will be eligible to file for an administrative claim," the statement continues. "Additionally, many building owners are willing to host events and are looking for new operators that can honor your event contracts."

"NOAH'S has worked extremely hard to reorganize operations in order to continue hosting events, however negative publicity, along with the court order, has made it impossible to continue current operations," the statement adds.

“Over the last 13 years, Noah’s has hosted over 10,000 events including hundreds of couples who, with short notice, had lost their date at other venues. We were always willing and happy to assist these couples and feel confident that your community of vendors will do likewise.”

Nevarez and Pulido said they're scrambling to find a new location for their big day. However, if they don't get their money back from NOAH's, there may not be a wedding at all.

"It's been very emotional, the last few days just trying to wrap my mind around it," Nevarez said. "This is something I’ve dreamed of since I was a little girl, something I looked forward to do and to live and to have memories with him and to accept the fact that that may not happen has been a tough pill to swallow."