The UK's Ministry of Defense released a terrifying video showing the "devastating impact" of thermobaric bombs -- which are also called "vacuum bombs."

The United Kingdom said Wednesday that Russia’s Defense Ministry confirmed the use of thermobaric weapons in Ukraine, creating “incendiary and blast effects.”

If confirmed, deployment of the weapons, especially in crowded civilian areas, would usher in new humanitarian concerns in the conflict and would be considered war crimes.

While U.S. intelligence agencies have maintained they have no evidence of Russia using “vacuum bombs” in Ukraine, Ukraine’s ambassador to the United States, Oksana Markarova, also alleged on Feb. 28 that the military had in fact used the weapons in the conflict. She did not provide specifics on where such a weapon was used nor did she provide evidence to support her claim. 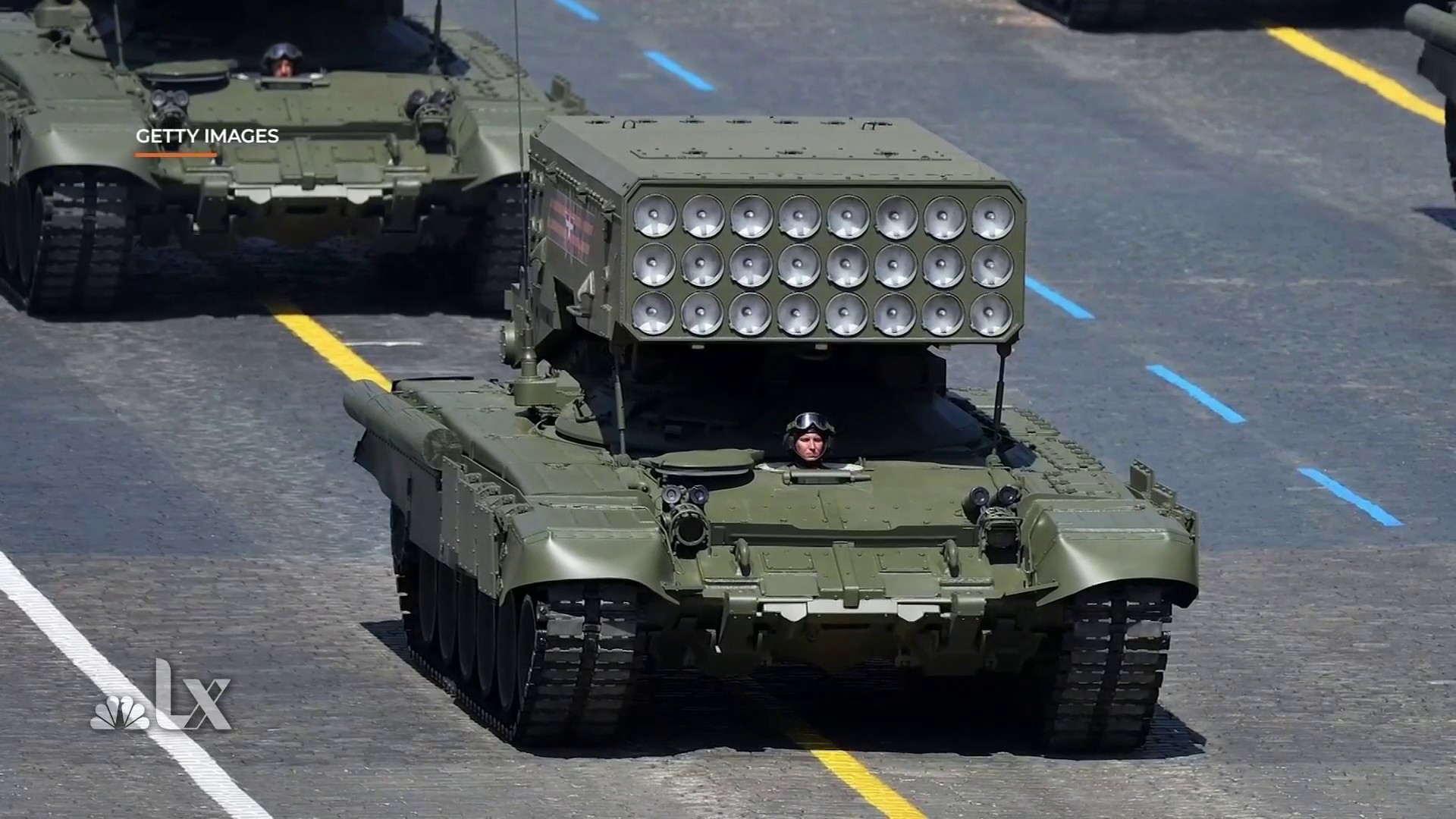 What is a ‘Vacuum Bomb' and How Does It Work? 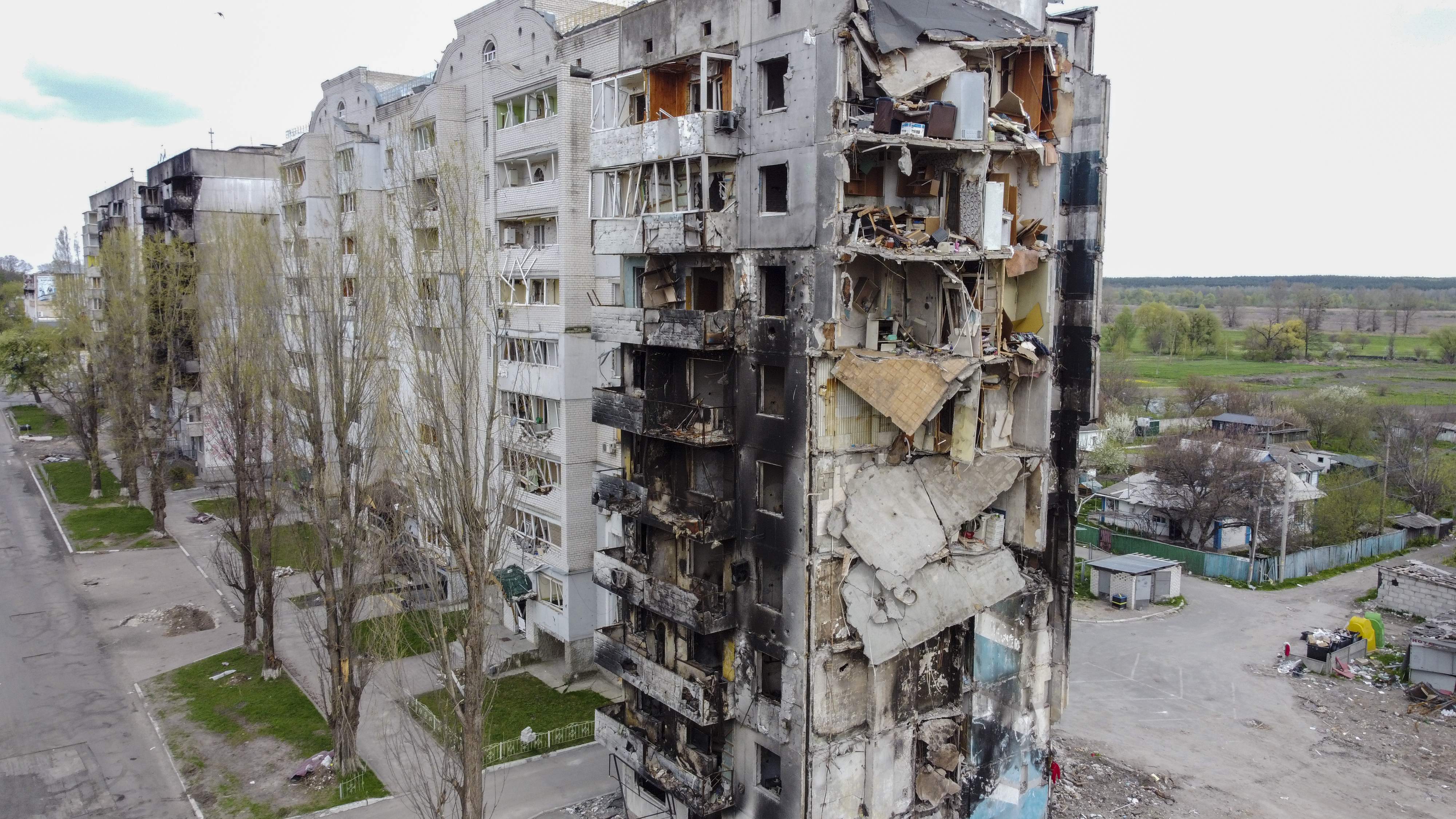 The UK Ministry of Defense tweeted a video on Wednesday demonstrating how a TOS-1A weapon launches a cluster of rockets with thermobaric warheads to illustrate it's divesting impact.

“The impact of the TOS-1 Alpha is devastating,” the UK Ministry of defense said in the video.

Thermobaric weapons use surrounding oxygen to create high-temperature explosions that can have longer-lasting blast effects.

The use of thermobaric and cluster weapons in war is not illegal but can be subject to war crimes if proper precautions are not taken to avoid civilian causalities.

A senior defense official told NBC News that Russia has launcher systems in Ukraine that could be used for a thermobaric weapon, but the U.S cannot confirm the presence of those weapons or their use.

“If President Putin purposefully uses the TOS-1A system against civilians, it would be illegal,” the UK MoD said.

The department also accused Russian forces of previously using the weapon in Afghanistan and Chechnya.