If Americans travel with their dogs to countries on the list, the dogs would need to quarantine for six months in a low-risk country before returning to the U.S.

U.S. health officials Monday announced a one-year ban on bringing in dogs from more than 100 countries where rabies is still a problem.

Dogs coming in from those countries already needed proof of rabies vaccination. The ban is being imposed because of a spike in the number of puppies denied entry because they weren't old enough to be fully vaccinated, the Centers for Disease Control and Prevention said.

The ban goes into effect July 14.

“We want to make sure we’re bringing healthy dogs into the country — especially if they are going to be pets,” said Kratt, a veterinarian in La Crosse, Wisconsin.

The ban applies to dogs coming into or returning to the country, including pets or those brought in for sale or adoption. For example, if an American couple took their dog to Belize, they wouldn't be able to bring the dog back to the U.S. unless the dog first spends six months in a country that is not at a high risk for rabies.

About 1 million dogs are brought into the U.S. each year, and the ban is expected to apply to 4% to 7.5% of that total, officials said. Exceptions will be made for some situations, including guide dogs for the blind or foreigners moving to the U.S. with their pets.

Most of the dogs recently rejected came from just three countries — Russia, Ukraine and Colombia. But numerous other denials prompted the CDC to ban dogs from all countries where the risk of rabies is also high, said Emily Pieracci, a CDC rabies expert.

Many of the rejections were due to fraudulent paperwork claiming the dogs were older than 4 months, Pieracci said. Dogs younger then 4 months aren't allowed in because rabies vaccinations don’t take full effect before a dog is that age.

Surveillance video footage shows a teen in Southern California shoving a bear off a low wall behind her house to protect her four dogs over the Memorial Day weekend.

Rabies is usually a fatal disease in animals and humans, caused by a virus that invades the central nervous system. It’s most commonly spread through a bite from an infected animal. There is no cure for it once symptoms begin, but it can be prevented through vaccination.

Dogs were once common carriers of the virus in the U.S. but the type that normally circulates in dogs was eliminated in the U.S. through vaccinations in the 1970s. In 1988, a new type of dog rabies was brought in from Mexico. It spread to wild coyotes and it took 19 years to eliminate.

Cases from that second wave “highlight the impact that a single imported case of rabies can have on wildlife, domestic animals, and people,” Pieracci said

Demand for dogs is believed to have been increased during the COVID- 19 pandemic, with Americans seeking furry companionship, Pieracci noted.

But some dog rabies vaccination programs had to be suspended or canceled during the pandemic, making the risk of bringing in a rabid dog higher, she added.

The Associated Press Health & Science Department receives support from the Howard Hughes Medical Institute’s Department of Science Education. The AP is solely responsible for all content. 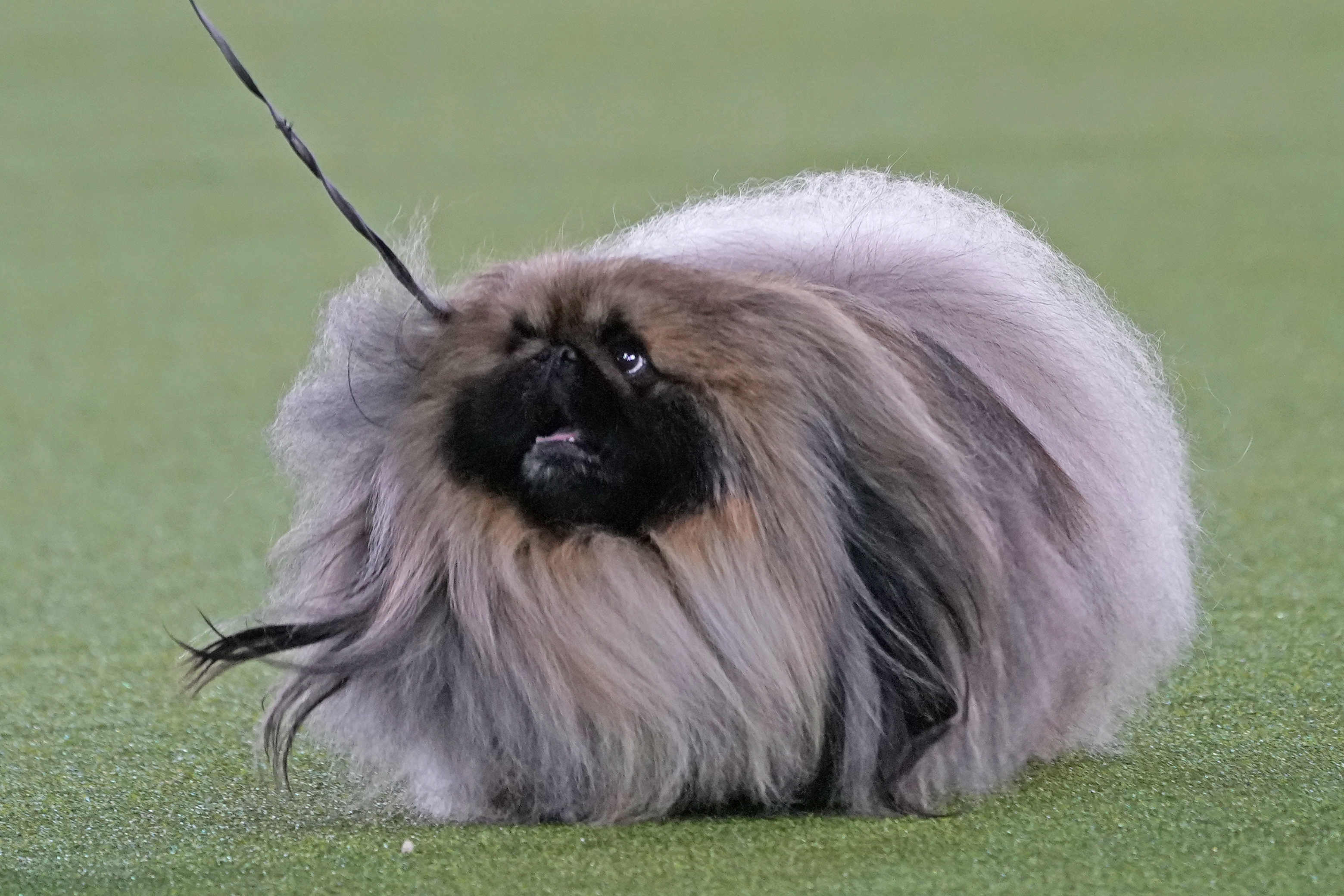 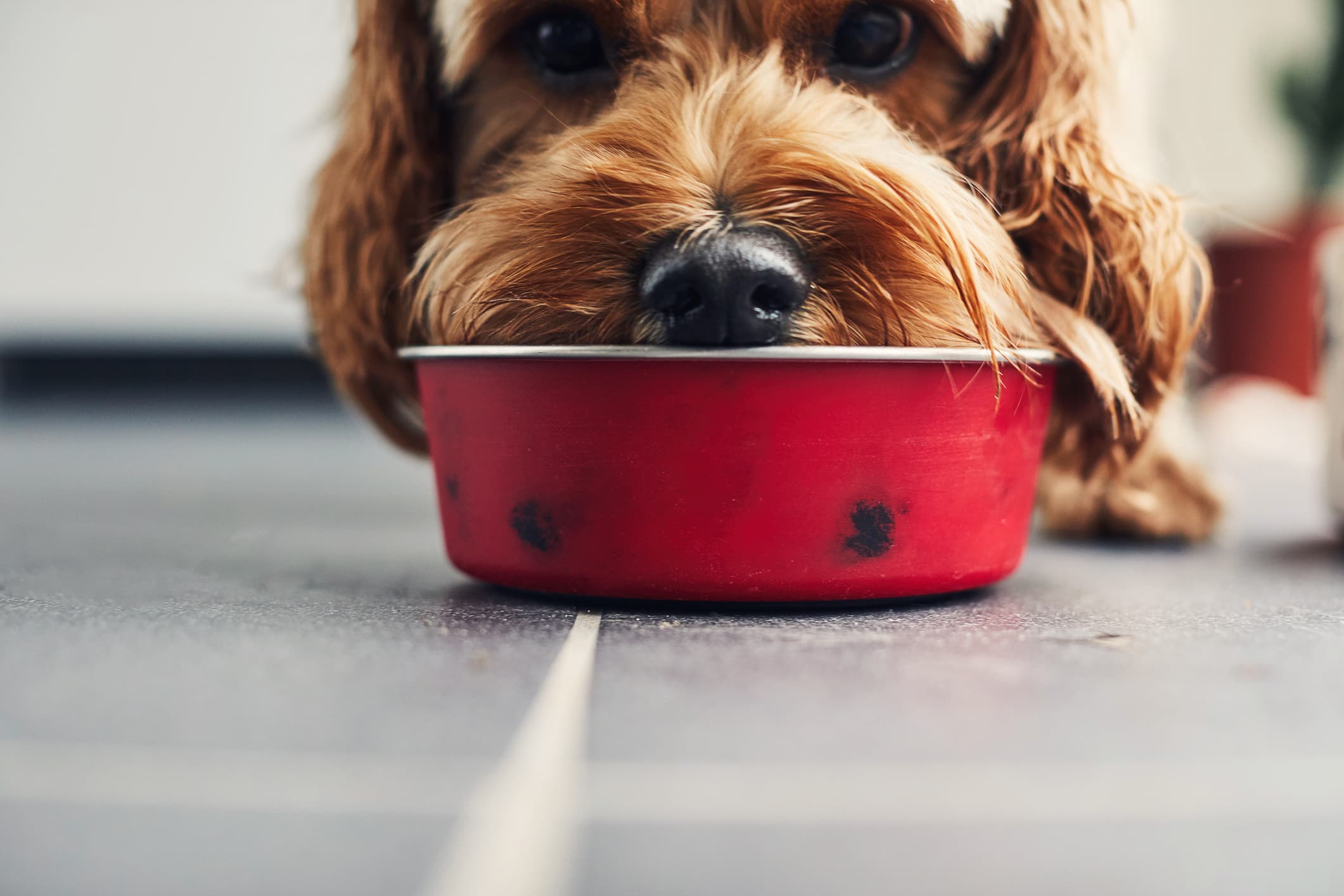