Trump is expected to pause the flow of all refugees to the U.S. and indefinitely bar those fleeing war-torn Syria

Austria has shut its door to about 300 non-Muslim Iranians hoping to use the country as a way station before establishing new homes in the United States, The Associated Press has learned. The action is an early ripple effect of U.S. President Donald Trump's effort to clamp down on refugee admissions.

Under a 27-year-old program originally approved by Congress to help Jews in the former Soviet Union, Austria had been serving until recently as a conduit for Iranian Jews, Christians and Baha'i, who were at risk in their home country and eligible to resettle in the United States. Iran has banned the Baha'i religion, which was founded in 1844 by a Persian nobleman considered a prophet by followers.

U.S. officials had been interviewing the candidates in Austria because they cannot do so in Iran. But the United States suspended the so-called "Iranian Lautenberg Program" in recent days, according to Austrian officials, who in turn stopped Iranians from reaching their territory. It's unclear when the program might restart.

The episode isn't directly linked to an executive order Trump signed Friday that orders strict new screening for refugees to keep "radical Islamic terrorists" out of the United States. But it reflects the knock-on effects already occurring from his tougher line on immigration and refugees. Similar to how tighter German migration rules had consequences across Europe, Trump's actions could lead other nations to take a harder look at people wishing to use their territories as transit points.

The net result could be even tougher conditions for people hoping to escape war and persecution for a better life abroad. There are more than 20 million refugees worldwide, according to the United Nations.

Austrian Foreign Ministry spokesman Thomas Schnoell said the Alpine country acted after "U.S. authorities told us that the onward trip for people to the U.S.A., who received visas from Austrian authorities as part of the program, would be put on hold for now."

A State Department email sent Tuesday said the Austrian government had "electronically canceled" its visas for applicants who hadn't yet reached Austria. If they try to reach Austria anyway, they will be permanently blocked from Austria, according to the email, which was obtained by AP. 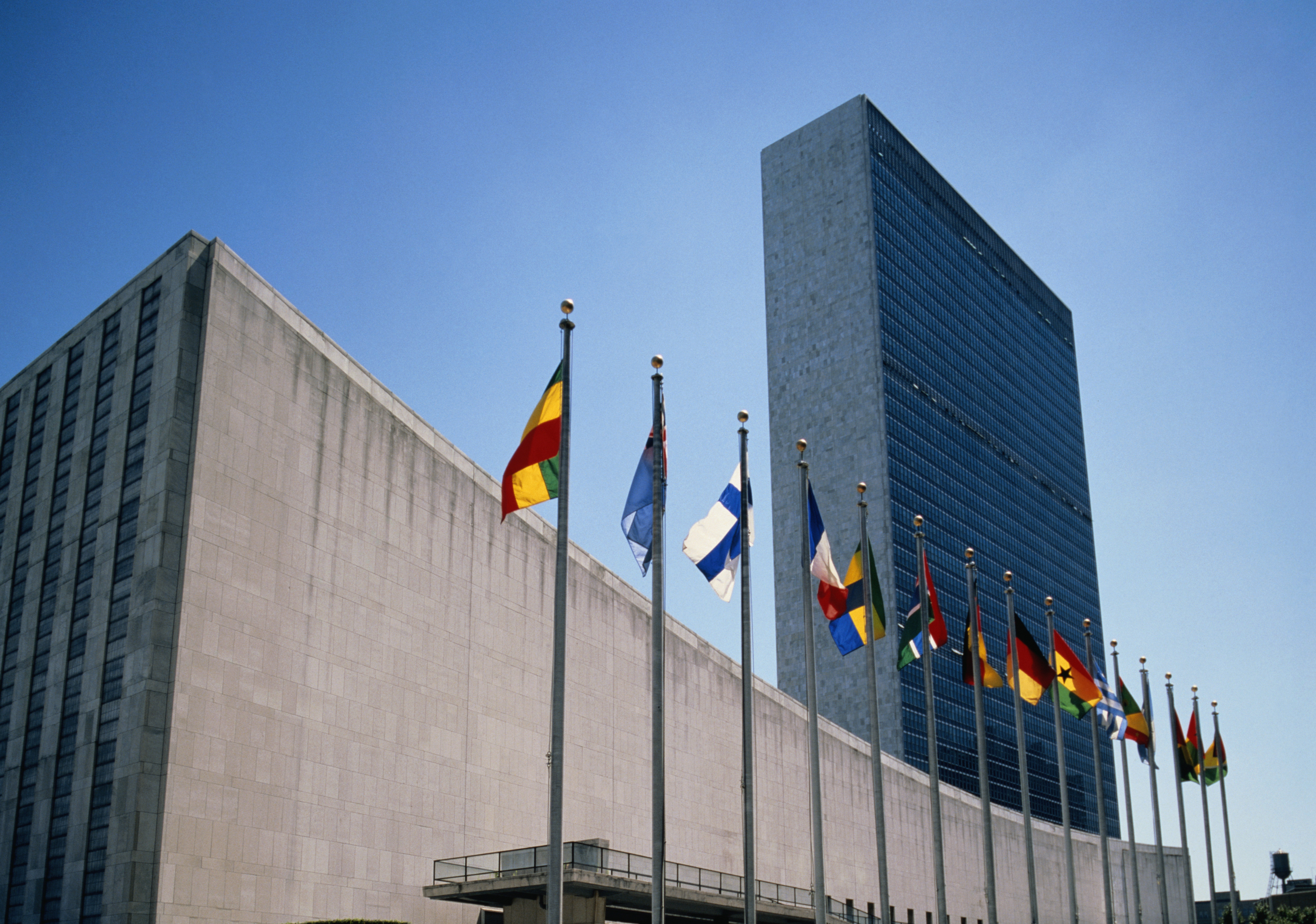 Schnoell said the move affects about 300 Iranians with visas waiting to enter Austria. He said about 100 of them had been tracked down and informed that they can no longer do so. The search continues for the rest through airline ticket bookings and other means, Schnoell said.

Other officials said a small number of Iranians with such short-term visas already were in Austria. It wasn't immediately clear what would happen with them.

The end of the program, named for former Sen. Frank Lautenberg of New Jersey, could have broad implications for religious minorities in Iran.

HIAS, a global Jewish nonprofit organization that works to protect refugees, says on its website that ending the U.S.-Austrian partnership "puts people seeking religious freedom in danger and sends the wrong message about the pervasive violations of religious freedom in Iran."

Trump is expected to pause the flow of all refugees to the U.S. and indefinitely bar those fleeing war-torn Syria. The president's upcoming order is also expected to suspend issuing visas for people from several predominantly Muslim countries — Iran, Iraq, Libya, Somalia, Sudan, Syria and Yemen — for at least 30 days, according to a draft executive order obtained by the AP.

Cancellation of the U.S. program could mean Iranians arriving in Austria with temporary visas would seek asylum in Austria. Immigration is a highly sensitive issue throughout Europe, which is struggling to deal with hundreds of thousands of people from Syria, North Africa and beyond.

Austria, a nation of fewer than 9 million people, is already strained by efforts to accommodate and integrate more than 100,000 migrants who have flowed in since 2015.