After five years of historically low growth, national health expenditures increased by 5.3 percent in 2014, reaching $3 trillion, or $9,523 for every man, woman and child. That followed a 2.9 percent increase for 2013. Such seemingly small percentage shifts resonate when the total is $3 trillion.

The report by nonpartisan experts at the Department of Health and Human Services may signal the end of an unusually long lull in health care inflation that has benefited the Obama administration. While the president's health care law has increased coverage, the cost problem doesn't appear solved. Even now, the Republican-led Congress is preparing to send a repeal bill to his desk.

Renewing concerns about affordability, the report also found that health care spending grew faster than the economy as a whole, reaching 17.5 percent of GDP.

"The return to faster growth and an increased share of GDP in 2014 was largely influenced by the coverage expansions of the Affordable Care Act," said the report, referring to Obama's law. It made no predictions, saying future trends depend on how the health care industry adjusts to continuing change and how the economy fares.

Political appointees at HHS responded quickly, saying that spending is still not growing as fast as in the years before Obama's law, which passed in 2010.

"Health care spending growth stayed well below the trend seen prior to the Affordable Care Act," Richard Frank, a top economic adviser, said in a statement. 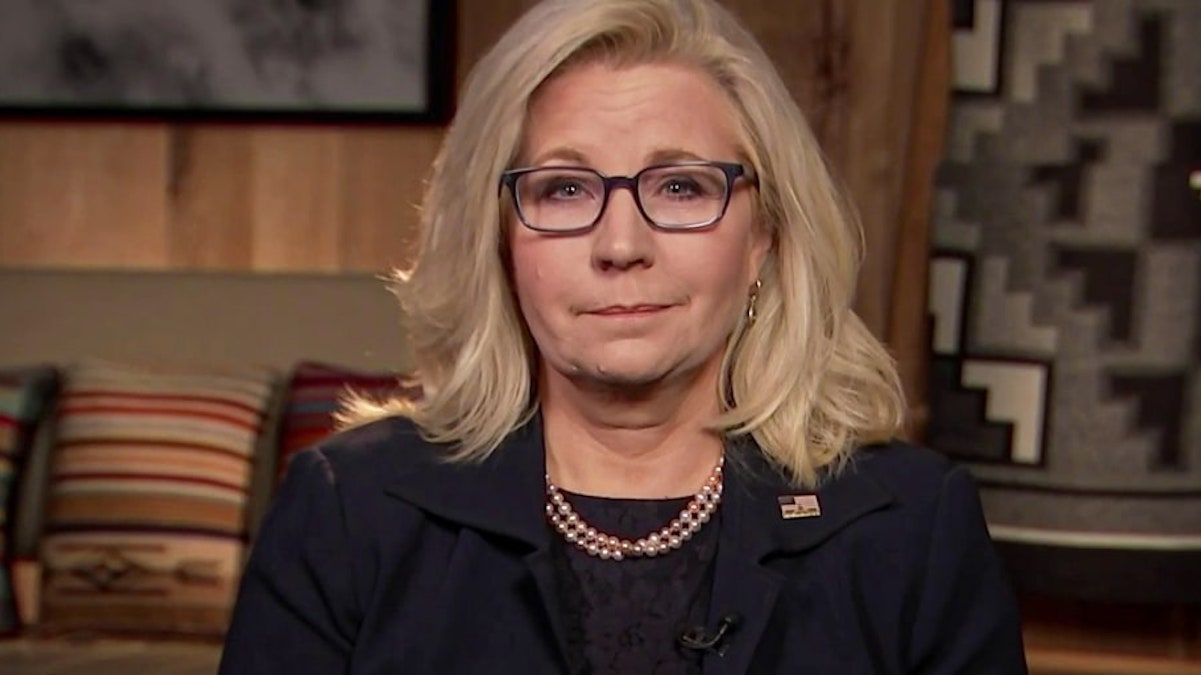 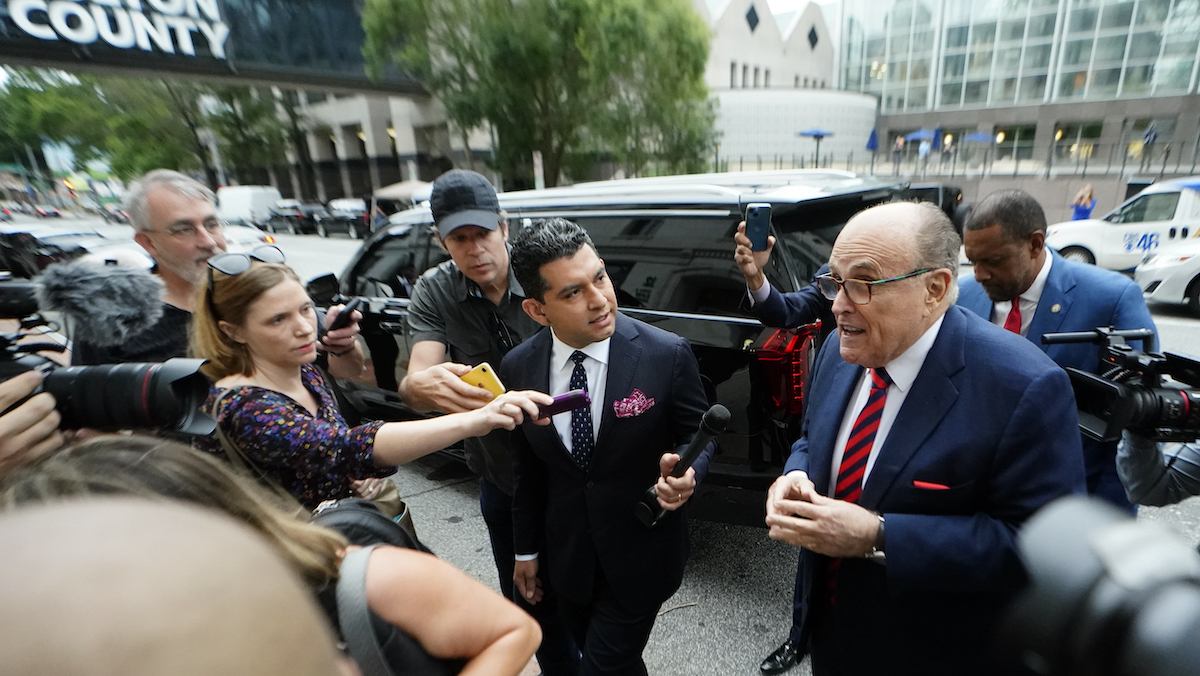 "Aggregate health care spending growth in 2014 had been widely predicted by economists, and it is not surprising given that more people are covered and getting the health care they need," Frank added. Much of that growth "will be temporary and will fade in the coming years," he suggested.

The report confirmed the increase in insurance coverage due to Obama's law, already documented by major national surveys that show the uninsured rate at 9 percent, a historic low. Expanded coverage has long been regarded as a benefit to society, not only the individuals gaining access.

Beyond that, however, it painted a picture of costs creeping upward at many critical points in the system.

Among the major findings:

— Prescription drug spending shot up by 12.2 percent in 2014, driven by new medications for hepatitis C infection, as well as treatments for cancer and multiple sclerosis. Hepatitis C drugs contributed $11.3 billion in new spending.

— The growth in per-person health care spending was driven mainly by greater use of medical services, which outpaced increases in the price of those services. That suggests that some newly insured people got care they had previously gone without. Additionally, already-insured people may have gotten elective treatments postponed earlier during lean economic times.

— Medicare spending increased by 5.5 percent last year, the fastest rate of growth since 2009. The two biggest reasons were the rising cost of prescription drugs, and more spending for doctors' services and other outpatient care.

— Spending on Medicaid, the federal-state health insurance program for low-income people, jumped by 11 percent in 2014, the fastest growth in more than a decade. That was mainly driven by the health law's Medicaid expansion, which is optional for states. In some reassuring news for states that face surging Medicaid rolls, the report found that per-person spending declined due to healthier people signing up in the program. Also, the federal government picked up nearly all the new costs.

Some outside experts who reviewed the report say they don't see a return to galloping inflation, but even modest increases could lead to affordability problems.

"We don't read in this any sign that the pressure is off now and we are going back to double-digit growth," said economist Charles Roehrig of the Altarum Institute, a Michigan-based nonprofit that does health care system research and consulting.

But even if health care spending grew at a slower rate, closer to the overall economy, it would still be a major problem. That's "not sustainable in the long term unless we want to increase the amount we collect in taxes," said Roehrig.

The federal report was published online by the health policy journal Health Affairs.