“This is not a drill," people involved in the inauguration rehearsal said security officials yelled

The U.S. Capitol complex temporarily locked down Monday during a rehearsal for President-elect Joe Biden's inauguration after a fire in a homeless encampment several blocks south sent a plume of smoke into the air and raised security concerns.

But law enforcement officials said there was no threat to the public and the fire was not believed to be a threat to the inauguration. The evacuation of some participants and the lockdown were ordered by the acting chief of U.S. Capitol Police out of an abundance of caution, officials said. Biden was not participating in the rehearsal.

A woman living in a tent in the 100 block of H Street SE was hurt by a fire involving propane, D.C. Fire and EMS said. Her injuries were not believed to be life-threatening, and she declined to be taken to a hospital. Officials requested assistance from the Red Cross.

The Jan. 6 riot at the Capitol by supporters of President Donald Trump has prompted anxiety and massive security concerns about the inauguration on Wednesday. The Secret Service increased security in and around the Capitol a week early in preparation, and a large portion of downtown D.C. is essentially on lockdown. Streets are blocked, high fencing was installed and tens of thousands of National Guard and other law enforcement officers are stationed around the area.

Participants were ushered from the West Front of the Capitol. Those who had gathered for an inauguration walk-through, including a military band, were directed to head indoors and moved in the direction of a secure location inside the Capitol complex. 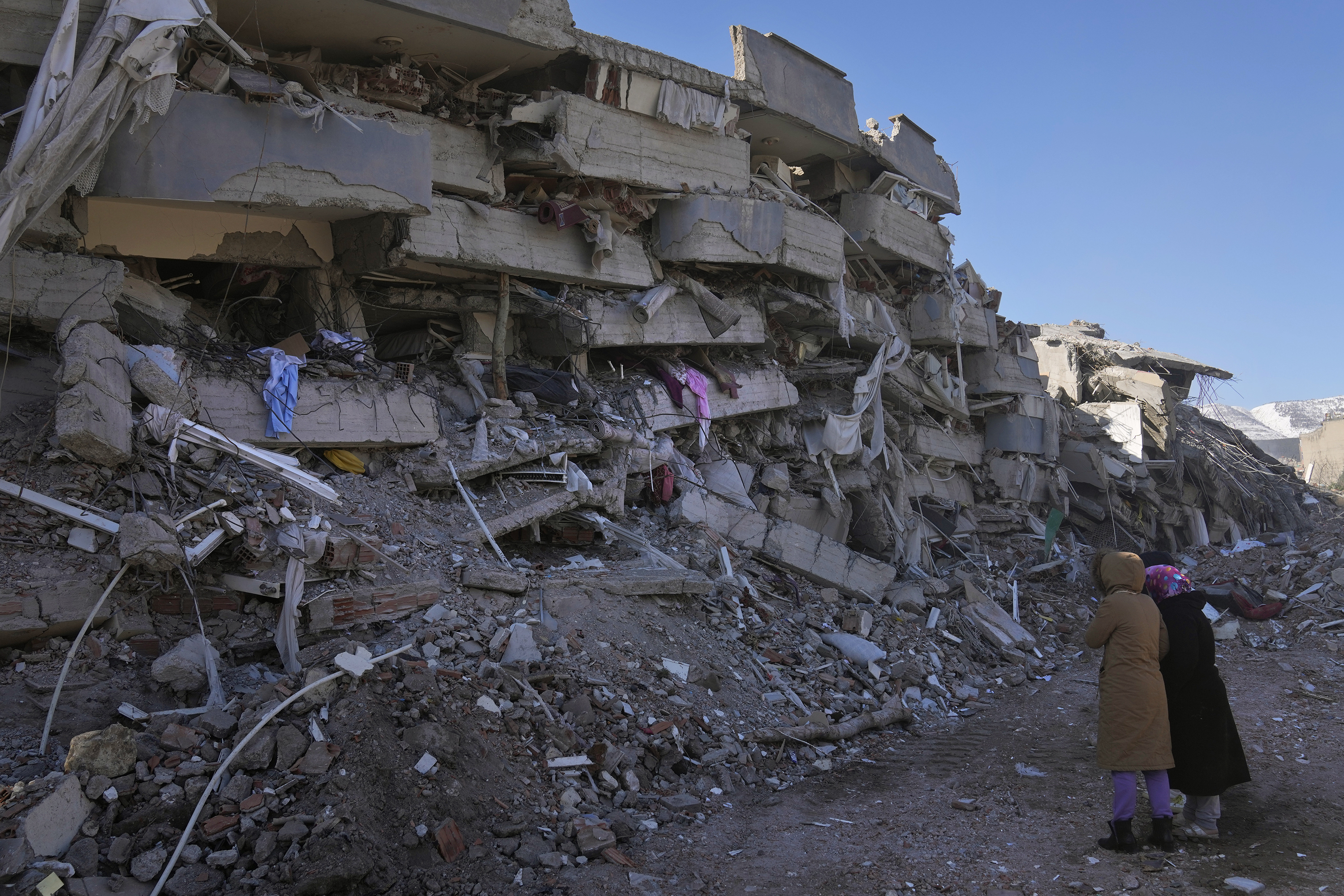 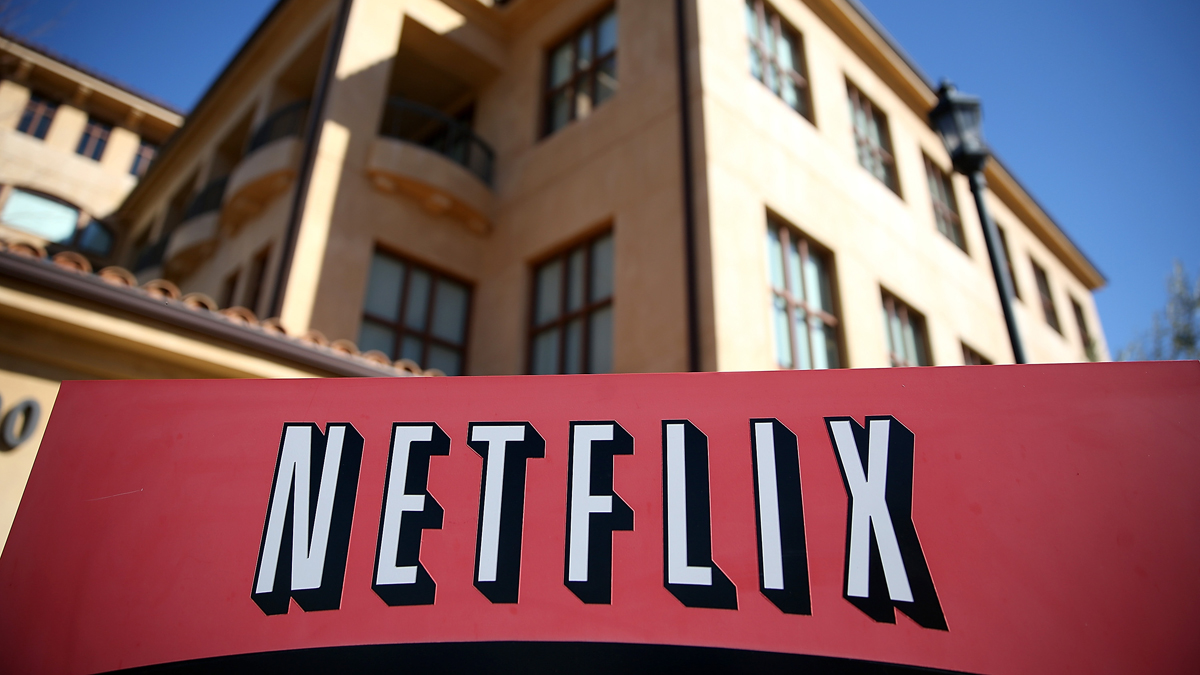 “This is not a drill," people involved in the rehearsal said security officials yelled.

U.S. Capitol Police shut down the entire Capitol complex and issued a security warning at about 10:25 a.m.

“All buildings within the Capitol Complex: External security threat, no entry or exit is permitted, stay away from exterior windows, doors. If outside, seek cover. USCP,” the message said.

Another message from Capitol Police said there was an “external security threat located under the bridge on I-295 at First and F Streets SE.”

Capitol Police issued an all-clear and lifted the lockdown at about 11:25 a.m.

The Secret Service, which is in charge of security for the inauguration, said the fire Monday morning posed no threat to the public.

U.S. defense officials, worried about a potential insider attack or other threat from service members involved in securing the event, pushed the FBI to vet all of the 25,000 National Guard troops coming into the area.

President Donald Trump has refused to attend the inauguration, in the first time a sitting president has not attended since Andrew Jackson, though Vice President Mike Pence will be there as well as other former presidents.