Wallace vowed “segregation forever” at his 1963 inaugural as Alabama's governor

The University of Alabama at Birmingham has removed the name of four-term governor and presidential candidate George C. Wallace from a campus building over his support of racial segregation.

A resolution unanimously approved by trustees Friday said Wallace rose to power by defending racial separation and stoking racial animosity. While noting Wallace’s eventual renouncement of racist policies, the resolution said his name remains a symbol of racial injustice for many.

A UAB building that was named after Wallace in 1975 will now be called simply the Physical Education Building. Removing Wallace’s name from the structure “is simply the right thing to do,” trustee John England Jr. said in a statement.

Wallace vowed “segregation forever” at his 1963 inaugural and was paralyzed in an assassination attempt while running for president in 1972. He has a “complex legacy” that includes his apology to the late Rep. John Lewis, who was beaten by Alabama state troopers while trying to march for voting rights in Selma, England said.

Maryland May Repeal State Song, a Confederate Call to Arms 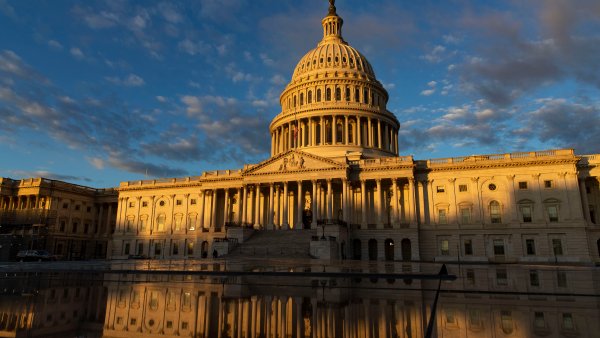 Robert E. Lee Statue Removed From the US Capitol

“That said, his stated regret late in life did not erase the effects of the divisiveness that continue to haunt the conscience and reputation of our state,” he said.

Wallace was elected to his fourth term as governor in 1982 with support from Black voters and died in 1998. Multiple buildings around the state bear his name.

An online petition urged Auburn University to rename a building honoring Wallace last year as protests against police killings and racial injustice swept across the nation, but no action was taken. Wallace's son George Wallace Jr. wrote an open letter opposing such a move, which he said would fail to recognize his change late in life.

Wallace's daughter Peggy Wallace Kennedy, in a statement released by UAB, expressed support for change on the Birmingham campus.

“It is important to the university to always seek positive and meaningful change for the betterment of students, faculty and the community,” she said.