Sexual violence in Ukraine, especially against women and girls, remains prevalent and underreported, and the humanitarian crisis in the war-torn country is turning into “a human trafficking crisis,” the U.N. special envoy for sexual violence in conflict said Monday.

Pramila Patten told the U.N. Security Council that there is a gap between its resolutions aimed at preventing rape and other sexual attacks during conflicts and the reality on the ground for the most vulnerable -- women and children.

As of June 3, she said, the U.N. human rights office had received 124 allegations of conflict-related sexual violence — 97 of them involving women and girls, 19 against men, seven against boys and one gender unknown. Verification of the cases is continuing.

Patten said Ukraine’s prosecutor general informed her during a visit in May that a national hotline reported the following forms of conflict-related sexual violence between Feb. 24, when Russian troops invaded the country, and April 12: “rape, gang rape, pregnancy following rape, attempted rape, threats of rape, coercion to watch an act of sexual violence committed against a partner or a child, and forced nudity.”

She said the history of conflicts shows that “sexual violence is the most consistently and massively under-reported violation,” adding that is why it is critical to reinforce prevention and protection and provide services to victims from the onset of any armed conflict. 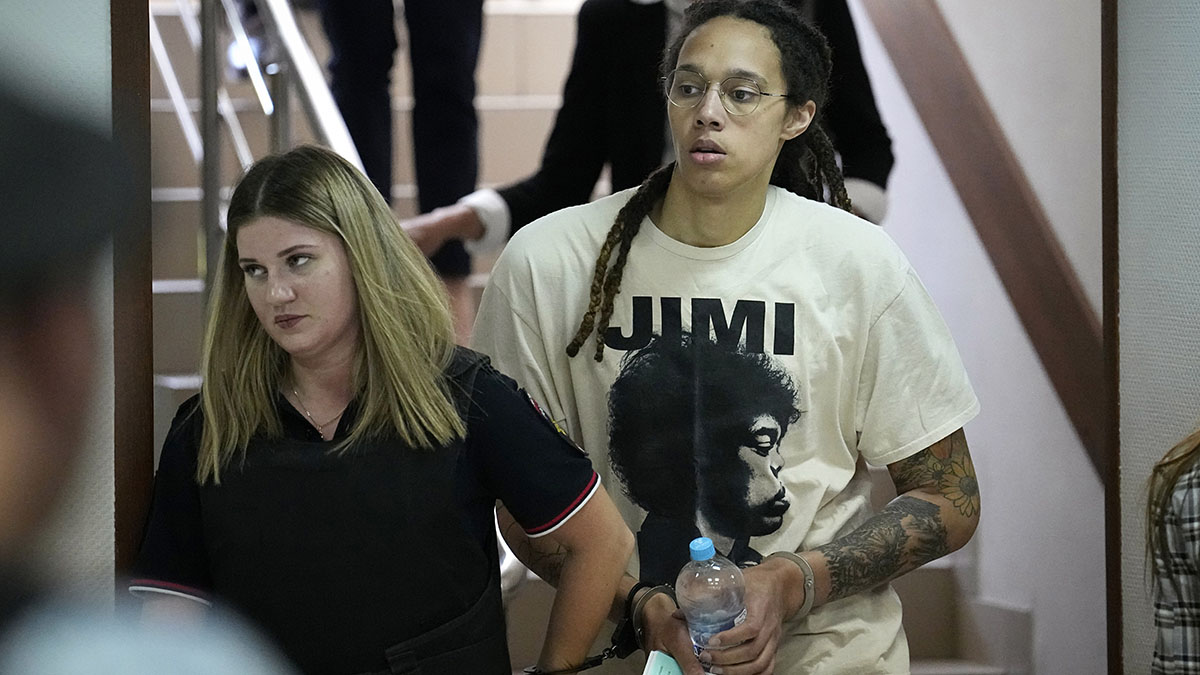 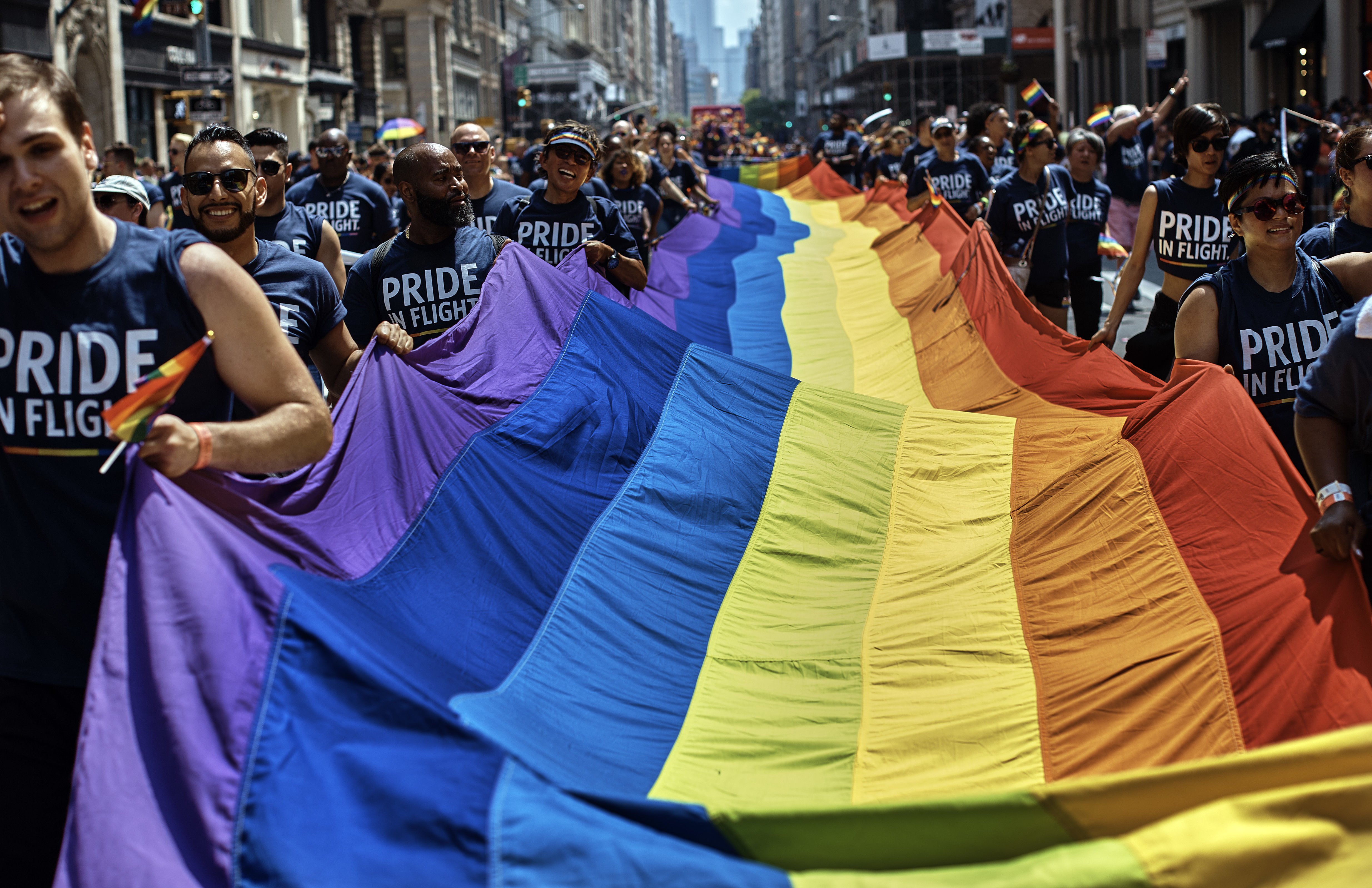 He claimed the same rules don’t apply to Ukraine’s “nationalist battalions” and said the international community will soon have “the full truth about these crimes, including crimes of a sexual nature, committed by Ukrainian nationalist units and the Ukrainian armed forces.”

According to the Ministry of Interior, he said, “minors and elderly women were among the victims of Russian rapists” and “fatalities have also been registered.”

“More and more allegations show Russia’s soldiers sexually assaulting women and girls, as well as men and boys,” she said. “We have heard from Ukraine’s deputy prime minister that Russian soldiers raped Ukrainian women for hours — and then killed them.”

Patten, who also visited reception centers and border crossings in Poland and Moldova, gave several anecdotal accounts of trafficking attempts and expressed serious concern at “the lack of consistent vetting of accommodation offers and transportation arrangements” for Ukrainians fleeing the fighting. She said over 90% of those refugees are women and children.

She said that Ukraine has established a temporary task force on human trafficking, but that it is equally critical to ensure protection systems for refugees in all transit and destination countries and at all border crossing.

As the humanitarian crisis “is turning into a human trafficking crisis,” Patten said, there is an urgent need for cross-border response “by humanitarian partners, law enforcement agencies, border forces, immigration officials and political leaders” as well as a “regional compact.”