Evidence-free social media posts about groups of people coming to terrorize suburbs have thrived in recent months, inspiring some people to arm themselves

The conspiracy theory that President Donald Trump pushed on Monday that a plane “almost completely loaded with thugs” had been set to disrupt the Republican National Convention was almost identical to a rumor that went viral on Facebook three months ago, NBC News reported.

In an interview with Fox News host Laura Ingraham, Trump claimed that “we had somebody get on a plane from a certain city this weekend, and in the plane it was almost completely loaded with thugs, wearing these dark uniforms, black uniforms, with gear and this and that.” 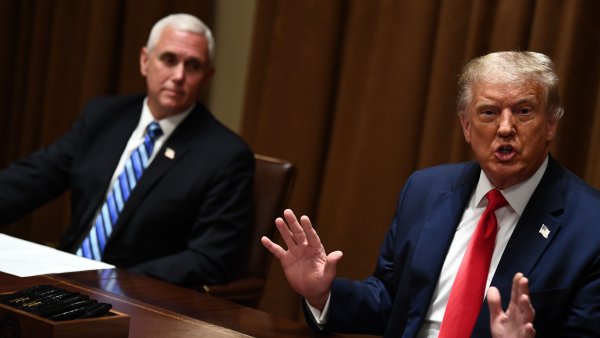 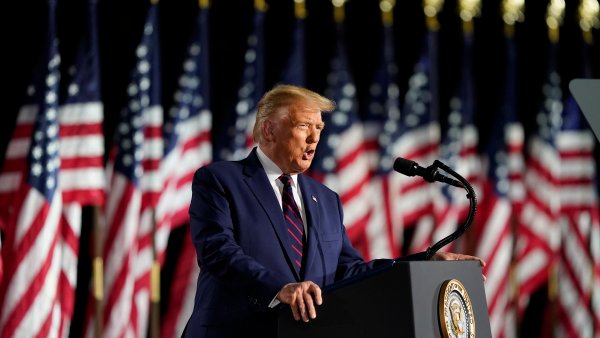 There is no evidence of any such flight, but the claim matches a viral Facebook post from June 1 that falsely alleged, “At least a dozen males got off the plane in Boise from Seattle, dressed head to toe in black.” The post by an Idaho man warned residents to “Be ready for attacks downtown and residential areas,” and claimed one passenger had “a tattoo that said Antifa America on his arm.”