Trump Chooses Chief of the Army to Be Top Military Adviser

President Donald Trump announced Saturday that he wants a battle-hardened commander who oversaw troops in Iraq and Afghanistan to be the nation's next top military adviser.

If confirmed by the Senate, Gen. Mark Milley, who has been chief of the Army since August 2015, would succeed Marine Gen. Joseph Dunford as chairman of the Joint Chiefs of Staff. Dunford's term doesn't end until Oct. 1. Trump said the date of transition is "to be determined."

Trump used an early morning tweet to reveal his choice. "I am thankful to both of these incredible men for their service to our Country!" he said. Later Saturday, as the president left the White House for the Army-Navy football game in Philadelphia, he called Milley "a great gentleman and a great patriot."

Dunford is a former commandant of the Marine Corps and commander of coalition troops in Afghanistan. Milley commanded troops during several tours in Iraq and Afghanistan.

Dunford's spokesman, Col. Patrick Ryder, said all indications are that Dunford will serve his full term. Ryder referred other questions to the White House. He said Dunford congratulated Milley on his nomination. "He has served with Gen. Milley in peacetime and in combat and has the highest regard for his leadership."

Sen. Lindsey Graham, R-S.C., a member of the Senate Armed Services Committee, said in a statement that Milley was "a battle-tested commander and Pentagon reformer who will be a worthy successor" to Dunford. That committee would consider a Joint Chiefs nomination.

The chairman of the House Armed Services Committee praised Milley for his "direct, insightful military assessments based upon his intellect and years of experience." Rep. Mac Thornberry, R-Texas, also noted that the Joint Chiefs chairman serves Congress as well as the president and defense secretary. 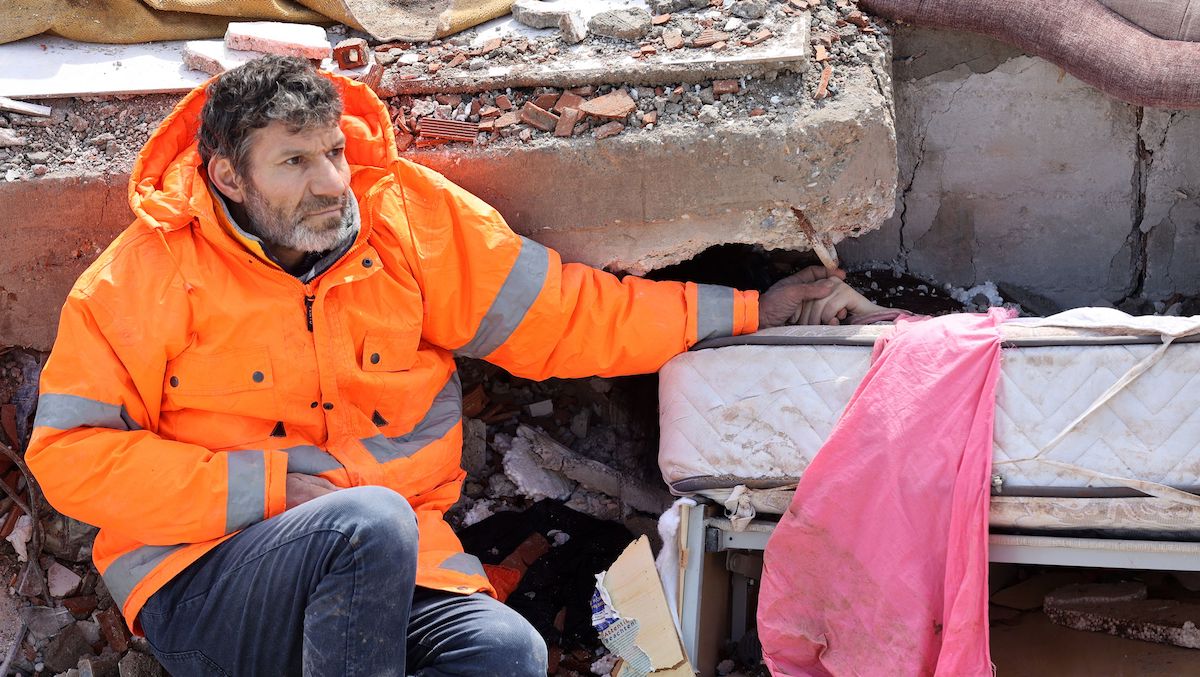 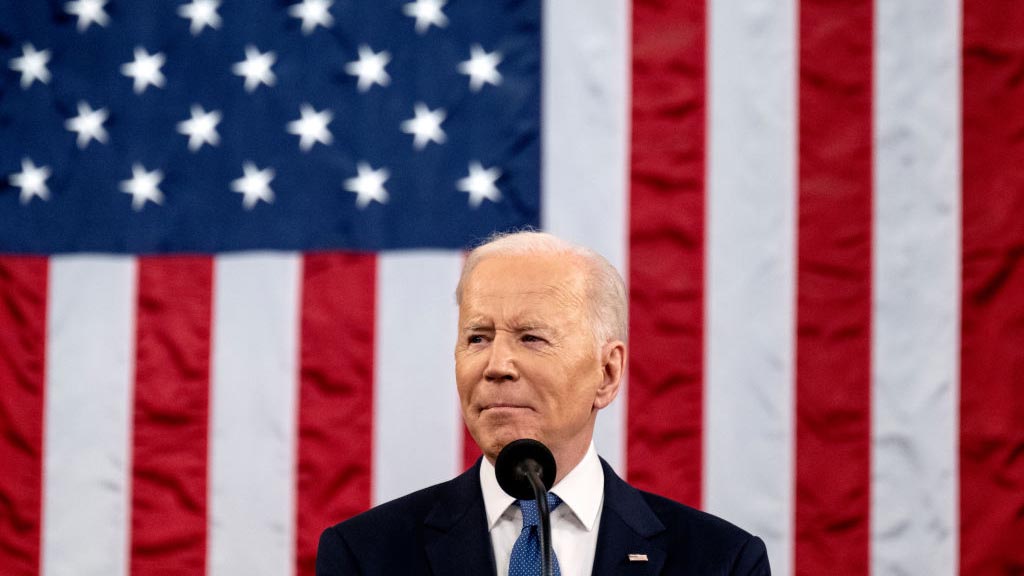 Trump's decision, announced before leaving Washington for the annual Army-Navy football game in Philadelphia, had caught some in the Pentagon by surprise when unofficial word spread Friday after he had tweeted that a succession announcement was coming.

Normally an announcement on a new chairman wouldn't be expected until early next year. Officials had said the Air Force chief, Gen. David Goldfein, was also a strong contender for the job.

Milley is known as a charismatic, outgoing leader who has not been afraid to offer candid and sometimes blunt assessments to Congress. Last year he admonished the House Armed Services Committee for its inability to approve a defense budget, slamming it as "professional malpractice." In 2016, he told lawmakers, in answer to a direct question, that women should also have to register for the draft now that they are allowed to serve in all combat jobs.

As the Army's top leader, he helped shepherd the groundbreaking move of women into front-line infantry and other combat positions, while warning that it would take time to do it right. More recently, he has worked with his senior officers to reverse a shortfall in Army recruiting when the service fell far short of its annual goal this year.

He also played a role in one of the Army's more contentious criminal cases. While serving as head of U.S. Army Forces Command at Fort Bragg, North Carolina, Milley was assigned to review the case of former Army Sgt. Bowe Bergdahl, who abandoned his post in Afghanistan and was held captive by the Taliban for five years.

Milley made the early decision to charge Bergdahl with desertion and misbehavior before the enemy. Bergdahl was eventually found guilty, reduced in rank to private, dishonorably discharged and fined $10,000, but was spared any additional prison time.

A native of Winchester, Massachusetts, and a fervent supporter of the Boston Red Sox and other city teams, Milley received his Army commission from Princeton University in 1980. An infantry officer by training, he also commanded Special Forces units in a career that included deployments in the invasion of Panama in 1989, the multinational mission in Bosnia-Herzegovina to implement the Dayton Peace Accords, and the Iraq war.

The Milley move starts a series of military leadership changes in coming months, including successors in 2019 for Adm. John Richardson as the chief of Naval Operations, Gen. Robert Neller as commandant of the Marine Corps, and Air Force Gen. Paul Selva as vice chairman of the Joint Chiefs. Trump also will pick a replacement for Milley as Army chief.

Goldfein began his term as Air Force chief of staff in 2016, so wouldn't be expected to step down until the summer of 2020.