It will be called the White House Office of American Innovation

President Donald Trump plans to debut a new office Monday to streamline and overhaul the federal government, and he intends to name his son-in-law and senior advisor Jared Kushner as its head, the White House told NBC News Sunday night.

"All Americans, regardless of their political views, can recognize that government stagnation has hindered our ability to properly function, often creating widespread congestion and leading to cost overruns and delays," Trump said in a statement.

"I promised the American people I would produce results, and apply my 'ahead of schedule, under budget' mentality to the government," he said.

The office was announced a day before a Kushner representative confirmed he volunteered to be interviewed by a Senate inquiry into possible ties between the Trump administration and Russia. 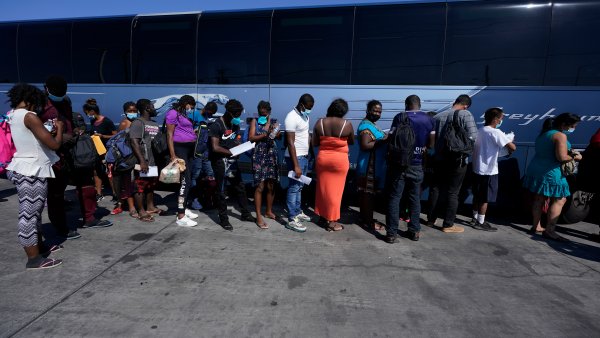 US Envoy to Haiti Resigns Over ‘Inhumane' Deportation of Migrants

Plans for the office, to be named the White House Office of American Innovation, were first reported Sunday by the Washington Post.