The previous video of the pair, released in January, showed them appearing pale but in this June video they look healthier.

The Taliban released a new video on Wednesday showing an American and an Australian captive they abducted last August, the second such footage of the hostages.

The two men — an American identified as Kevin King and an Australian man identified as Timothy Weekes — were abducted outside the American University of Afghanistan in Kabul, where they work as teachers.

In the footage, both King and Weekes say the date is June 16. The previous video of the pair, released in January, showed them appearing pale but in this one, they look healthier.

Both say they are being treated well by the Taliban but that they remain prisoners and appeal to their governments to help set them free.

He appeals to U.S. President Donald Trump to help him and to offer a prisoner exchange to secure their freedom. 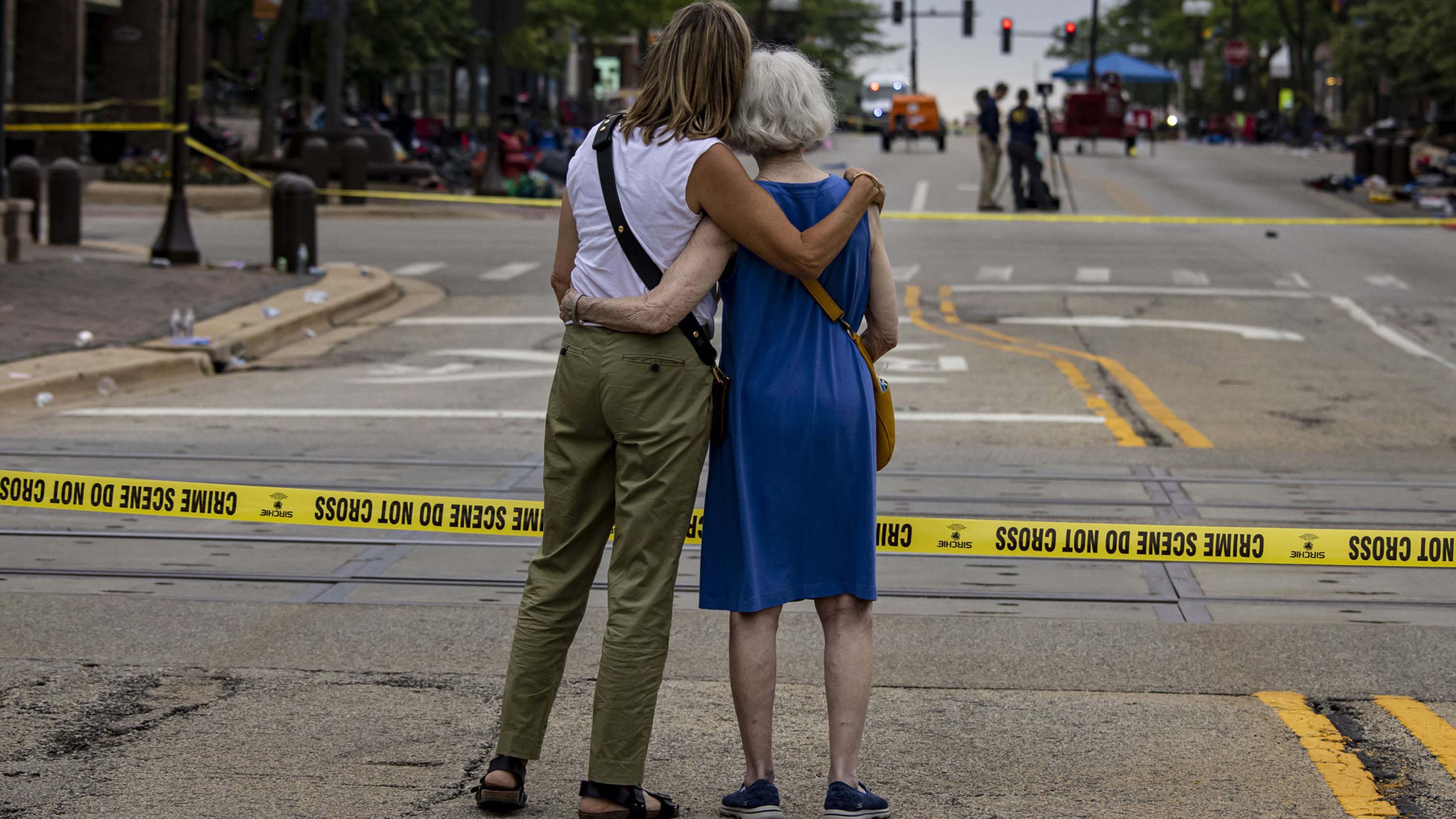 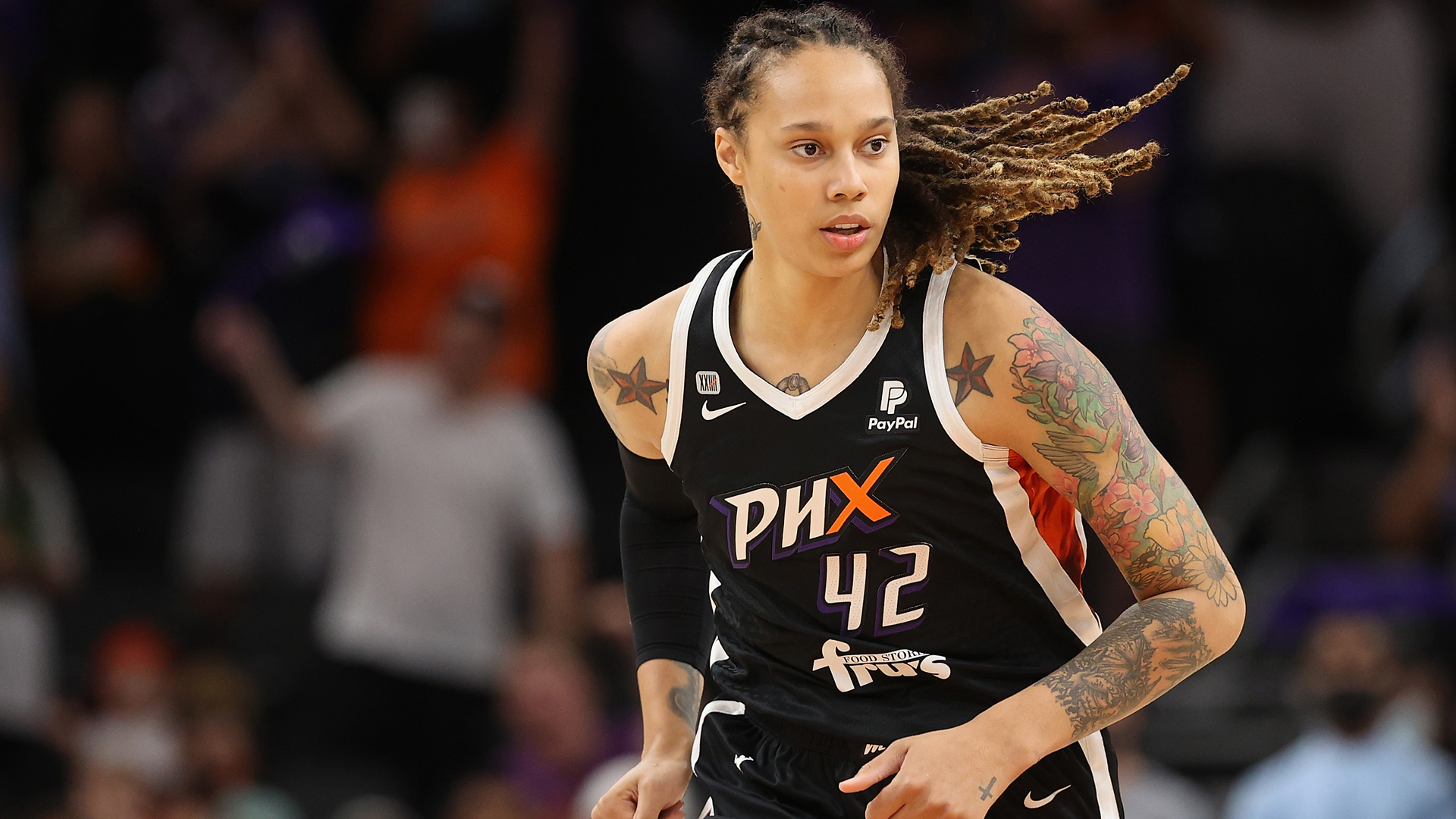 Weekes also said the Taliban are treating him well, giving him food, tea and milk; allowing him to exercise and making sure he has enough sleep.

"I am still a prisoner, I am so far from home, far from my family and far from my friends," he said and also appealed to Australian authorities to release him for captive Taliban.

U.S. officials said in September that American forces had launched a rescue mission, but the captives were not found at the raided location.