Netflix used the Super Bowl to announce the return of "Stranger Things."

Last summer's 1980s-set science-fiction hit for the streaming service will return for a second season on Halloween later this year.

Netflix previewed the season in a trailer that debuted during Sunday night's Super Bowl. It opened with what looked like an eighties-era TV commercial before showing a montage of scenes from season two. 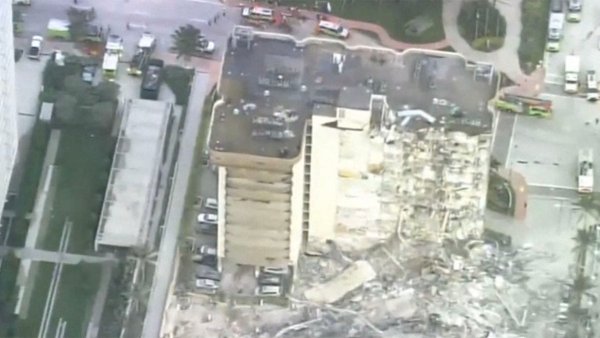 "Stranger Things" earned high praise from critics for its first season and received a Golden Globe nomination for best drama series. Winona Ryder was also nominated for a Globe for her turn as Joyce Byers.