Is the Walkman back?

Sony has unveiled a new Walkman that it says will deliver a "pure sound quality for a more authentic, emotionally involving musical experience." But that experience will cost you.

The new ZX2 Walkman, revealed at the 2015 Consumer Electronics Show in Las Vegas, will provide an "unparalleled listening experience" at a price of $1,119.99. 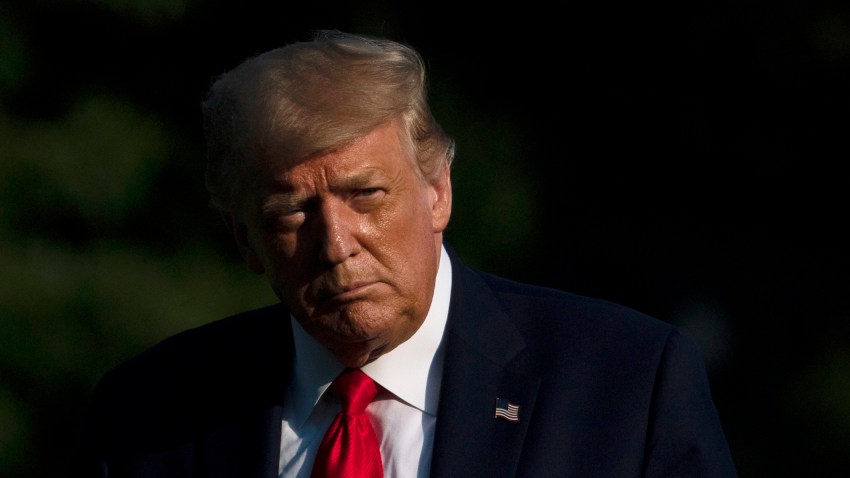 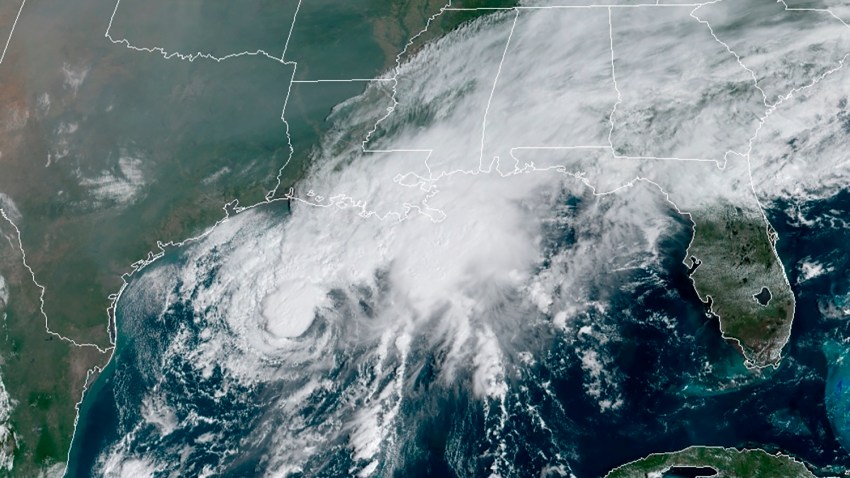 How will the device deliver such a high quality sound? The new walkman has an S-Master HX processor that enables it to carry songs in “high resolution,” meaning each song will be around 150MB, according to Time.

Most CD’s and MP3 players carry compressed versions of songs that are a fraction of that size.

The larger size will allow songs to have more detail, and consequently the device will provide “a more authentic, emotionally involving musical experience,” Sony said in a statement.

The Android-powered device also features a 4-inch touchscreen and a battery life of up to 60 hours.

It will also be able to reach apps through Google Play, though it isn’t meant to be a competitor of smartphones, according to Business Time.

The first Walkman, a portable cassette player, went on sale on July 1, 1979, and went on to become a defining product for Sony in the pre-Apple iPod and smartphone era. Other Walkman-branded players were later created for CDs, the Mini-Disc and MP3s.

More recently, an '80s-era Walkman was prominently featured in the blockbuster "Guardians of the Galaxy."