While many straight actors have been praised for their performances in LGBTQ roles, some argue only queer actors have the authenticity to bring these parts to life

In early December, Netflix dropped its highly anticipated musical comedy “The Prom,” starring Meryl Streep, Nicole Kidman, Andrew Rannells and James Corden as fading Broadway stars who set out to help a lesbian teen take her girlfriend to the prom.The film, helmed by out director Ryan Murphy, got mixed reviews, but some lambasted it as “homophobic” and “offensive” because of the casting of Corden, a straight actor, in what they saw as an “aggressively flamboyant” caricature of a gay man.

His character, Barry Glickman, is a narcissistic theater actor who dons sparkling tuxedo jackets, talks with a stereotypical gay lisp while flailing his hands around and describes himself as “gay as a bucket of wigs,” NBC News reports.

There’s no shortage of celebrities playing queer characters in television and film. But increasingly, LGBTQ actors are getting tapped to play these roles, and many of them feel only they have the authenticity and experience to bring these characters to life.

Transgender actor Zoey Luna, 19, who starred in the 2020 film “The Craft: Legacy,” a supernatural horror sequel to the 1996 cult classic “The Craft,” said she brings “real representation” to the character of Lourdes, a teenage witch who is trans. 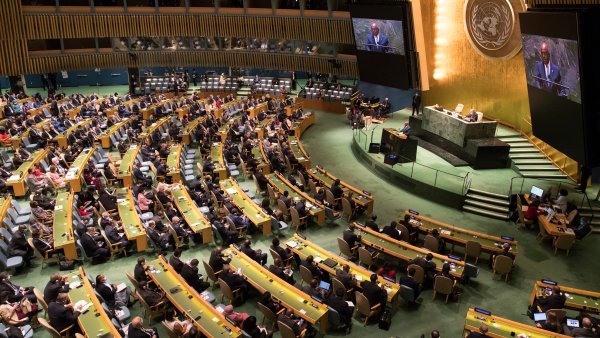 “I think when a cis person goes in to play a trans role,” Luna said of cisgender, or nontransgender, actors, “they're bringing more of a projection.”