Should Pluto Be a Planet Again?

A team of scientists wants Pluto classified as a planet again — along with dozens of similar bodies in the solar system and any found around distant stars.

The call goes against a controversial resolution from 2006 by the International Astronomical Union that decided Pluto is only a “dwarf planet” — but the researchers say a rethink will put science back on the right path.

Pluto had been considered the ninth planet since its discovery in 1930, but the IAU — which names astronomical objects — decided in 2006 that a planet must be spherical, orbit the sun and have gravitationally “cleared” its orbit of other objects.

But a study announced in December from a team of researchers in the journal Icarus now claims the IAU’s definition was based on astrology — a type of folklore, not science — and that it’s harming both scientific research and the popular understanding of the solar system. 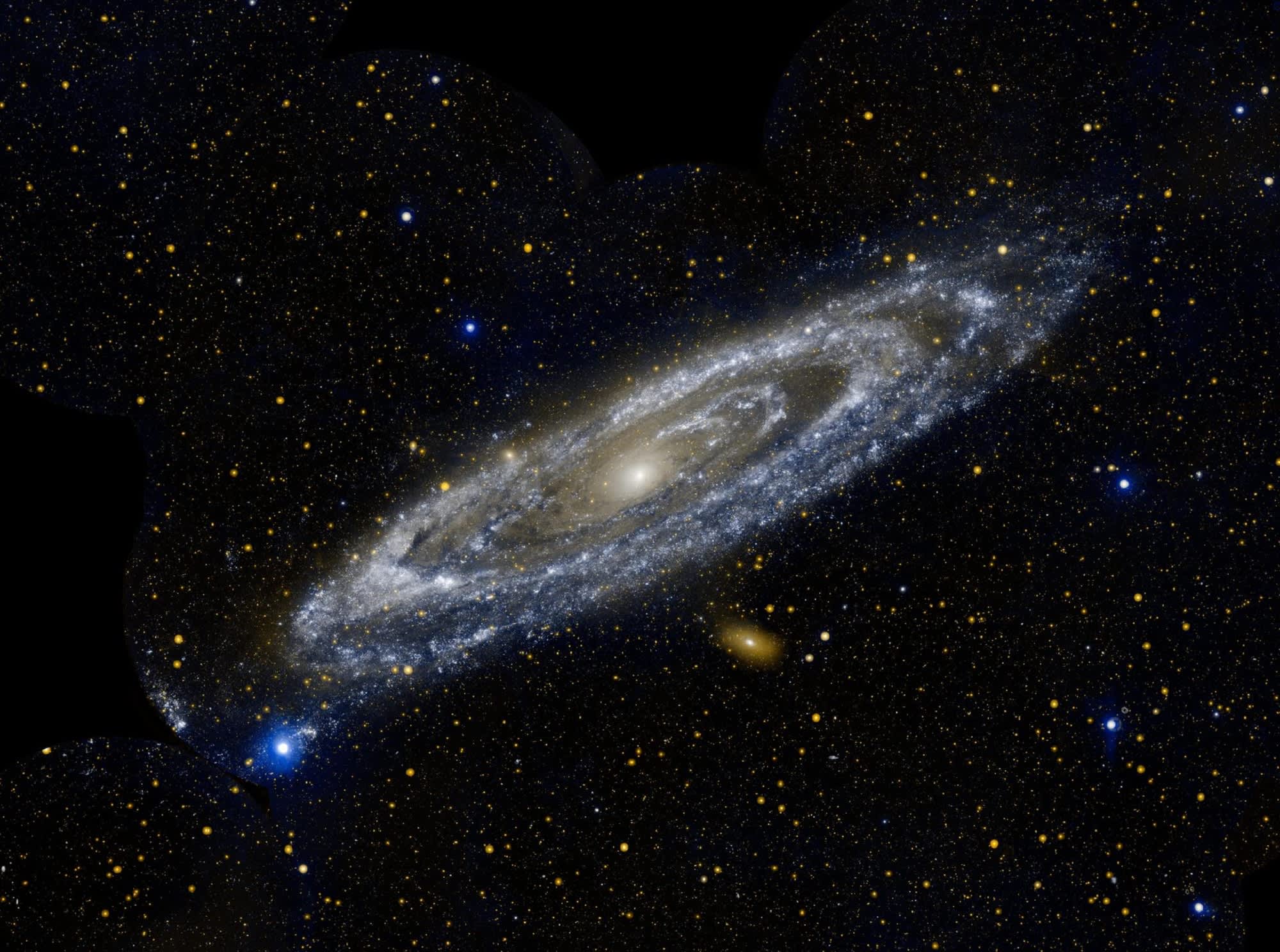 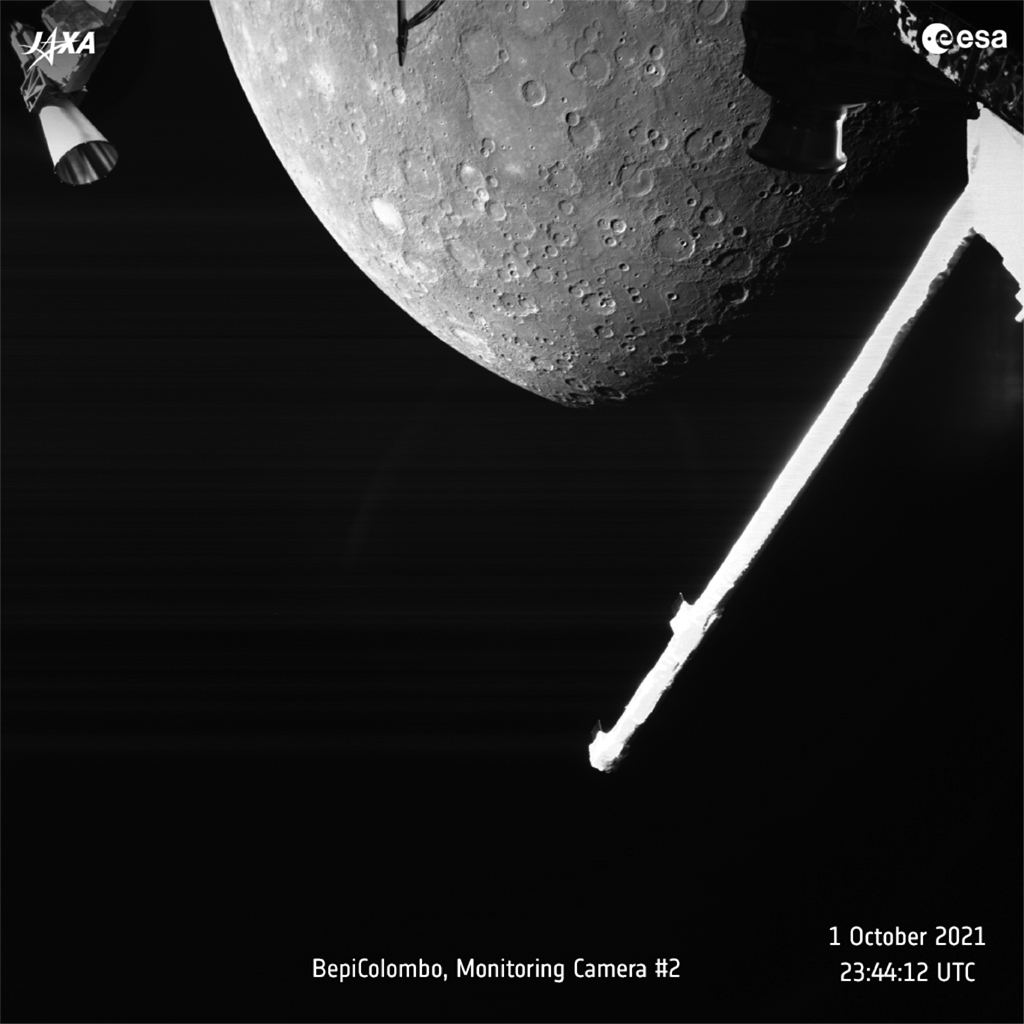