"Saybie," as she's called by her nurses, officially weighed in at 7 grams less than the previous world’s smallest surviving baby born in Germany in 2015

The world’s smallest surviving baby has been born in San Diego, according to hospital officials.

The baby girl weighed 8.6 ounces when she was delivered in December. She went home this month as a healthy, happy 5-pound infant. 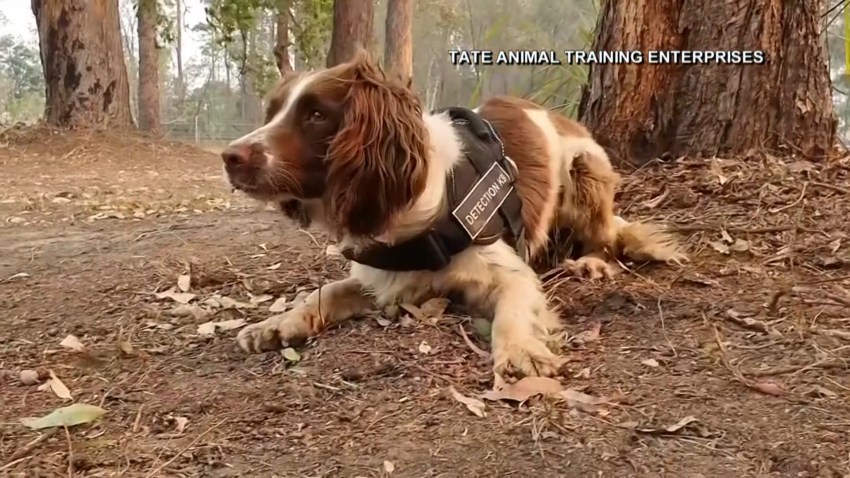 Meet Taylor, the Dog Trained to Save Koalas from Australia’s Fires

The baby girl was born at 23 weeks and 3 days, delivered by C-section because she was not gaining weight in the womb after the mother developed preeclampsia. Her parents were advised their baby may not survive the first 24 hours.

That first day turned into two which then turned into a week. The baby girl defied expectations.

"At birth, she was roughly the same weight as a large apple or a child's juice box," CEO Trisha Khaleghi said.

While the family asked the hospital to respect their privacy, they did agree that the hospital could call the infant "Saybie."

Neonatologist Paul Wozniak, M.D. said the baby was born with a strong heart rate but needed special equipment including a custom-sized blood pressure cuff and diapers as small as a table napkin.

The nurses in the NICU were with the baby and her family every day since birth.

"She was a fighter from the get-go," said registered nurse Kim Norby.

“I immediately fell in love with her and her family,” said Devyn Kohl, another registered nurse at the hospital. “It was a true honor to be part of her family's journey.”

She is the world's smallest surviving baby according to the tiniest baby registry, maintained by the University of Iowa, Khaleghi said.

She officially weighed in at 7 grams less than the previous world’s smallest surviving baby born in Germany in 2015.

The hospital, located in central San Diego, helps parents deliver nearly 8,000 babies each year, according to the hospital's website.