The Nintendo Switch video game console will sell for 29,980 yen (about $260) in Japan, starting March 3, the same date as its global rollout in the U.S. and Europe. The Japanese company promises the device will be packed with the fun features of all its past machines and more. The Kyoto-based maker of Super Mario and Pokemon games announced details of the Switch's release Friday at the Tokyo Big Sight events hall. It said the console will sell for $299.99 in the U.S. Customers in Europe would need to ask retailers there for prices. Anticipation has been mounting. In teaser videos, Nintendo Co. has shown players using a handheld whose remote controller section detaches from the left and right sides of the main part of the device's display. Players can use the Switch as a regular handheld, put the display on a table, or use a TV screen as a monitor.

Senate Democrats unveiled a $1 trillion infrastructure bill Tuesday that they say will create 15 million jobs -- and they challenged President Donald Trump to work with them to pass it, NBC News reported.

Trump often touted the need to repair the country's infrastructure on the campaign trail and has continued to since the election, mentioning it in his inaugural address last week when he pledged to "build new roads and highways and bridges and airports and tunnels and railways all across our wonderful nation." 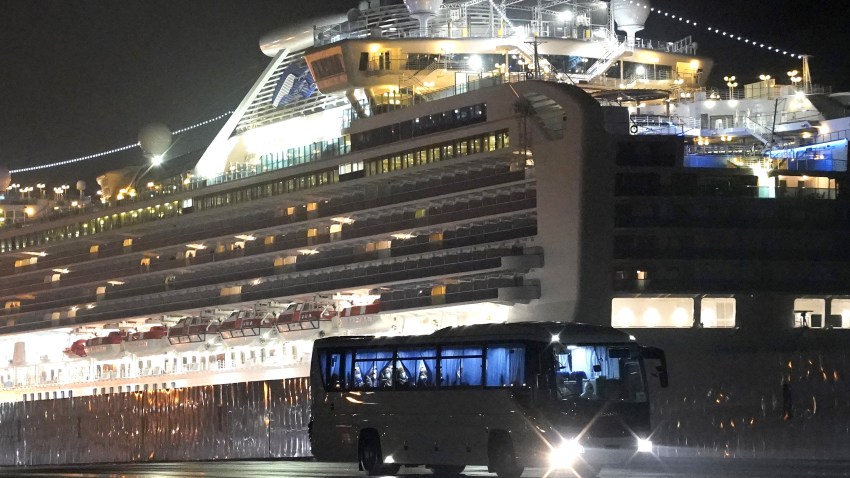 Democrats have released their plan ahead of a Trump proposal in order to pressure him to stick to his campaign promises. It's also an attempt to drive a wedge between Trump and Republicans who are ideologically skeptical of a large infrastructure spending measures. Republicans successfully defeated a major infrastructure bill during the first term of former President Barack Obama's administration and have not enthusiastically embraced Trump's focus on it yet.

"We're challenging him here today," Senate Democratic Leader Chuck Schumer said during a news conference. "Now that we've been stymied by our Republican colleagues … now we have a president elect (sic) who has called for a large infrastructure bill."