See Satellite Images of Tonga Before and After Volcano Eruption, Tsunami

Three people were killed in the twin disasters. About 84,000 people have been impacted

A tsunami triggered by a volcanic eruption decimated some islands of the South Pacific nation of Tonga. The crushing effect on land and infrastructure can be seen from outer space.

Three of Tonga’s smaller islands suffered serious damage from tsunami waves — some about 50 feet high — after the Hunga Tonga volcano eruption on Jan. 15. The majority of Tongans live on the main island of Tongatapu, where about 50 homes were destroyed and coastlines were strewn with debris.

All images courtesy of ©2022 Maxar Technologies via AP.

Three people were killed in the twin disasters. U.N. humanitarian officials reported that about 84,000 people — 80% of Tonga’s population — have been impacted by the eruption.

The blast was preempted by smaller eruptions in the days before, but the explosions on Jan. 15 blanketed large swaths of land with ash and triggered devastating tsunami waves. Tsunami warnings stretched to the U.S. Pacific Coast, and the blast could be heard as far away as Alaska.

"The blast released hundreds of times the equivalent mechanical energy of the Hiroshima nuclear explosion," NASA said in a statement. "For comparison, scientists estimate Mount St. Helens exploded in 1980 with 24 megatons and Krakatoa burst in 1883 with 200 megatons of energy." 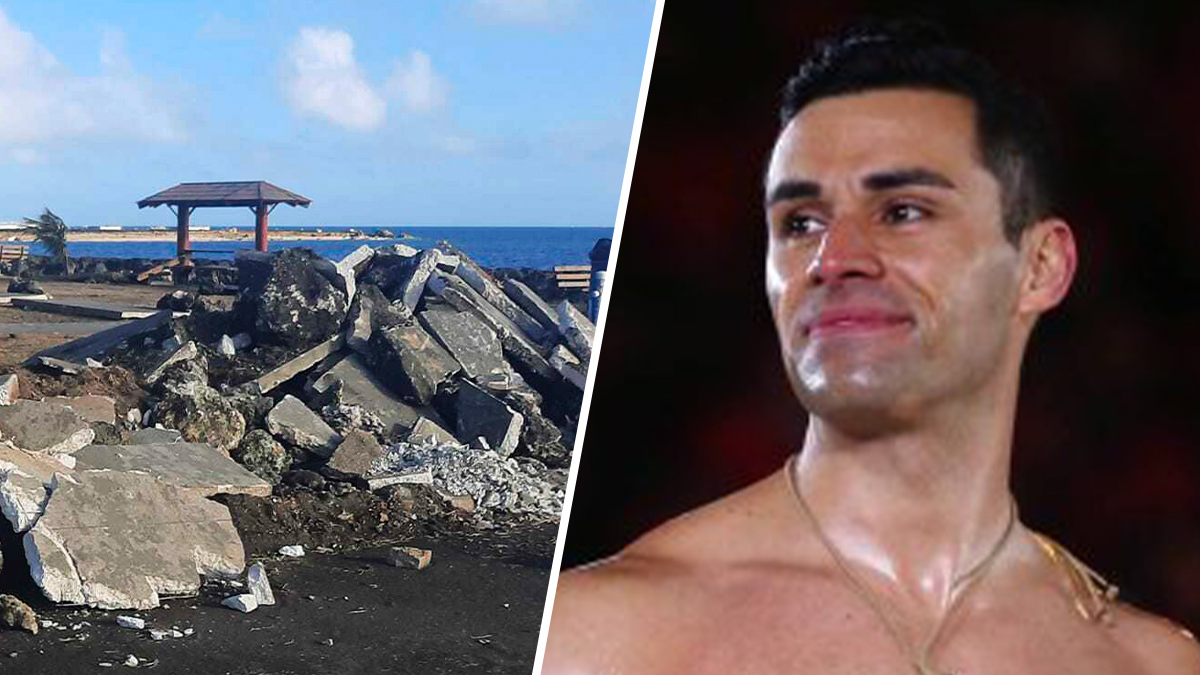 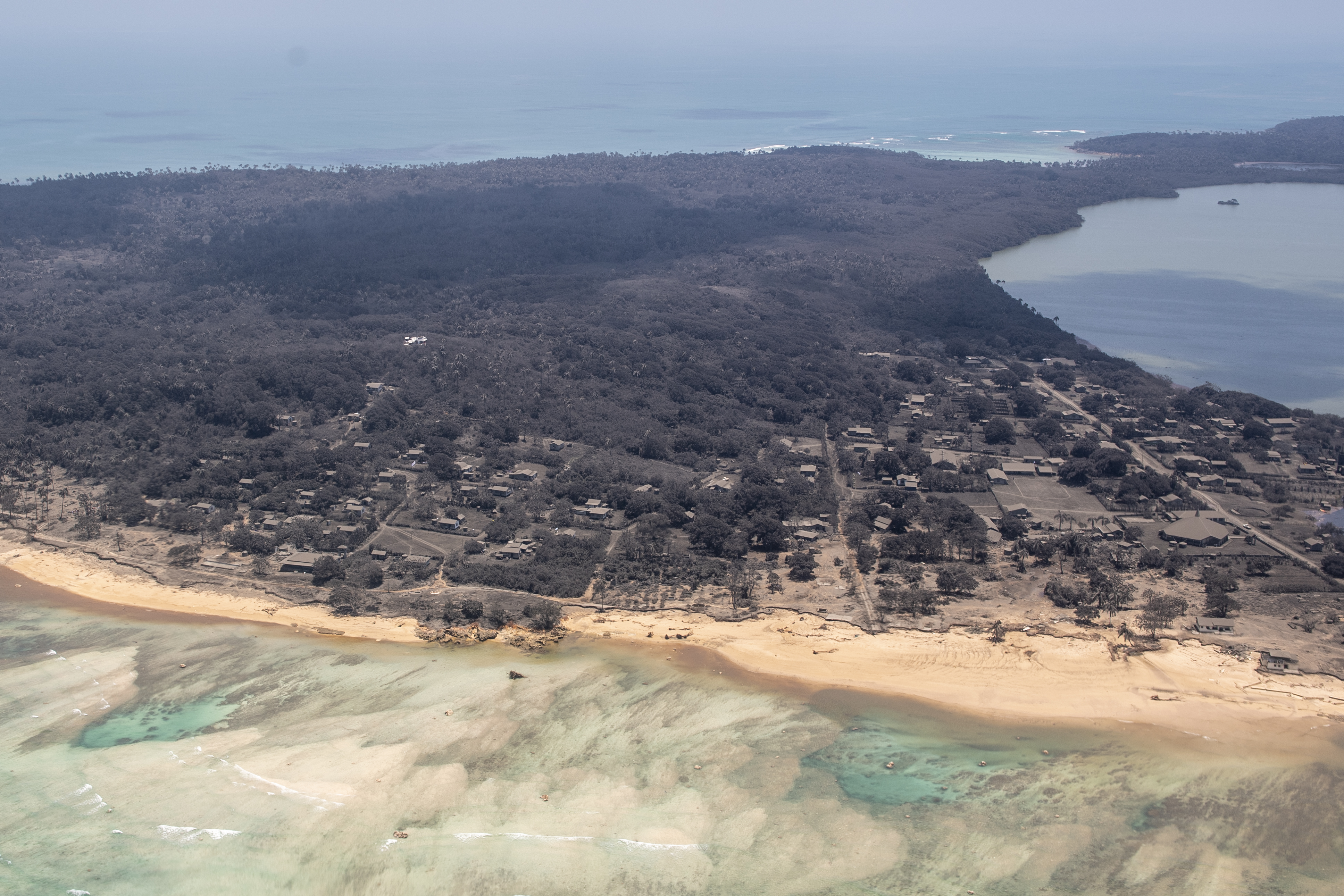