The attack has been blamed on the country's military

The humanitarian group Save the Children said Tuesday it has confirmed that two of its staff were among at least 35 people, including children, who were killed in eastern Myanmar on Christmas Eve in an attack it blamed on the country's military.

It said the two staff members were caught up in the attack in Kayah state as they were traveling back to their office after conducting humanitarian activities in a nearby community.

“Violence against innocent civilians including aid workers is intolerable, and this senseless attack is a breach of International Humanitarian Law,” the group's chief executive, Inger Ashing, said in a statement.

“This is not an isolated event. The people of Myanmar continue to be targeted with increasing violence and these events demand an immediate response,” Ashing said. 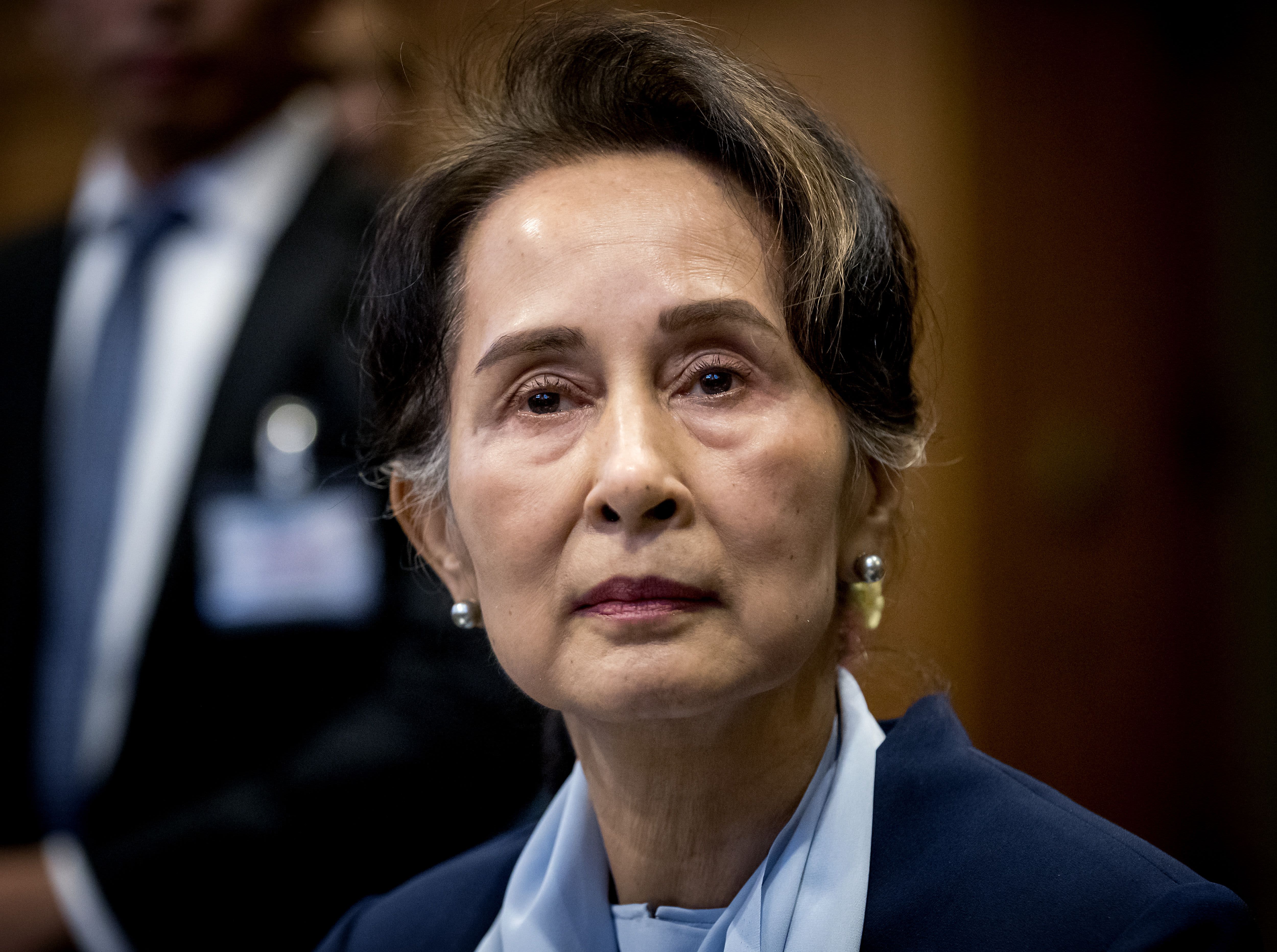 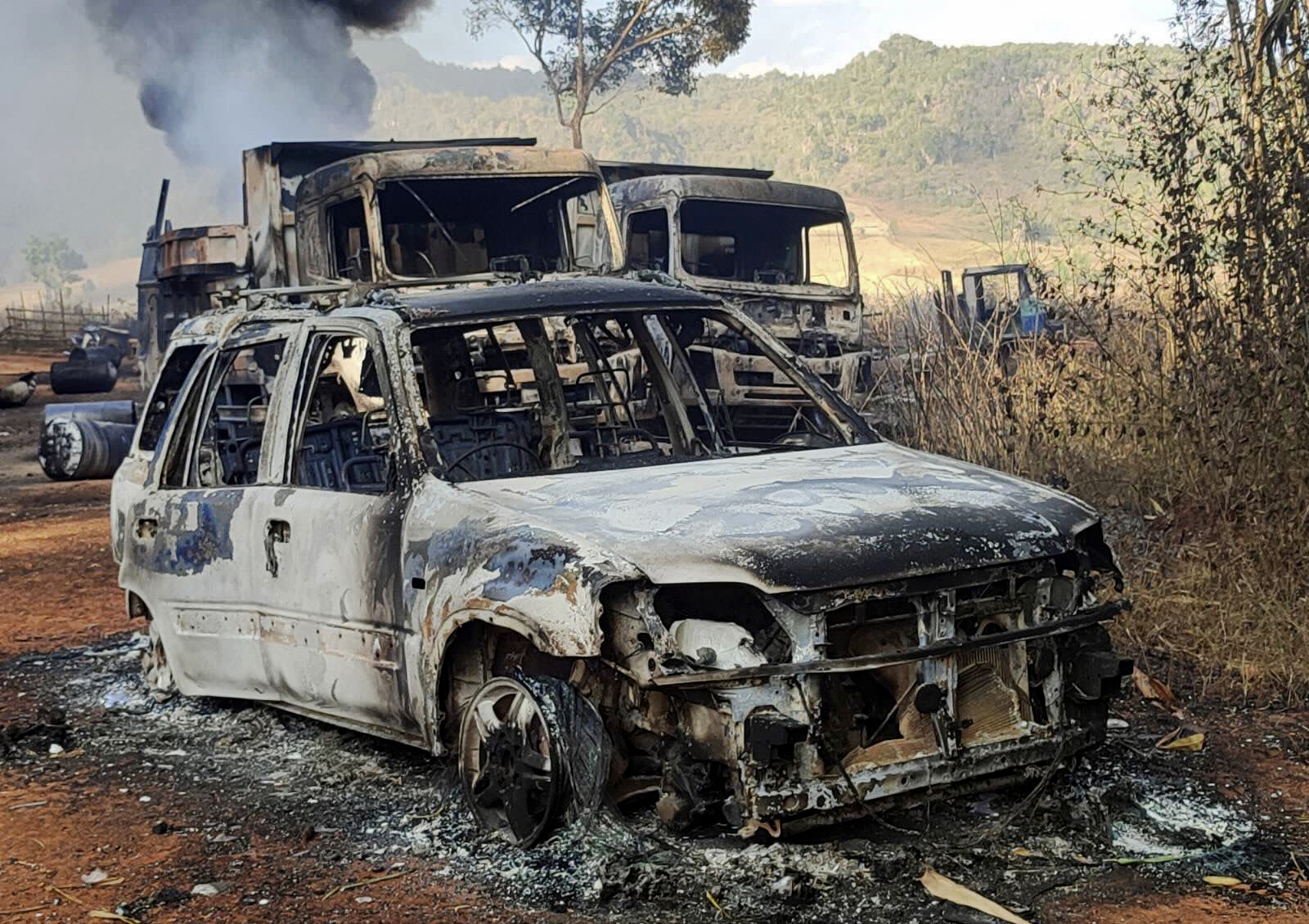 Photos of Aftermath of Massacre in Myanmar Fuel Outrage

The army seized power in February, ousting the elected government and arresting top officials. Its action was met by nonviolent nationwide demonstrations, which security forces quashed with deadly force, killing nearly 1,400 civilians, according to the Assistance Association for Political Prisoners.

Peaceful protests have continued, but an armed resistance has also grown amid the severe crackdown, to the point that U.N. experts have warned the country could be sliding into civil war.

Save the Children called on the U.N. Security Council to respond to the army violence with steps including an arms embargo. It also urged the Association of Southeast Asian Nations to press for the implementation of an agreement reached in April with Myanmar's leader calling for the cessation of violence in the country and mediation by an ASEAN special envoy.

Photos of the attack have spread on social media in Myanmar, fueling outrage against the military.

The photos show the charred bodies of over 30 people in three burned-out vehicles who were reportedly shot by government troops as they were fleeing combat.

On Sunday, the U.S. Embassy in Myanmar said it was appalled by the “barbaric attack in Kayah state that killed at least 35 civilians, including women and children.”

“We will continue to press for accountability for the perpetrators of the ongoing campaign of violence against the people of Burma,” it said, using Myanmar's previous name. 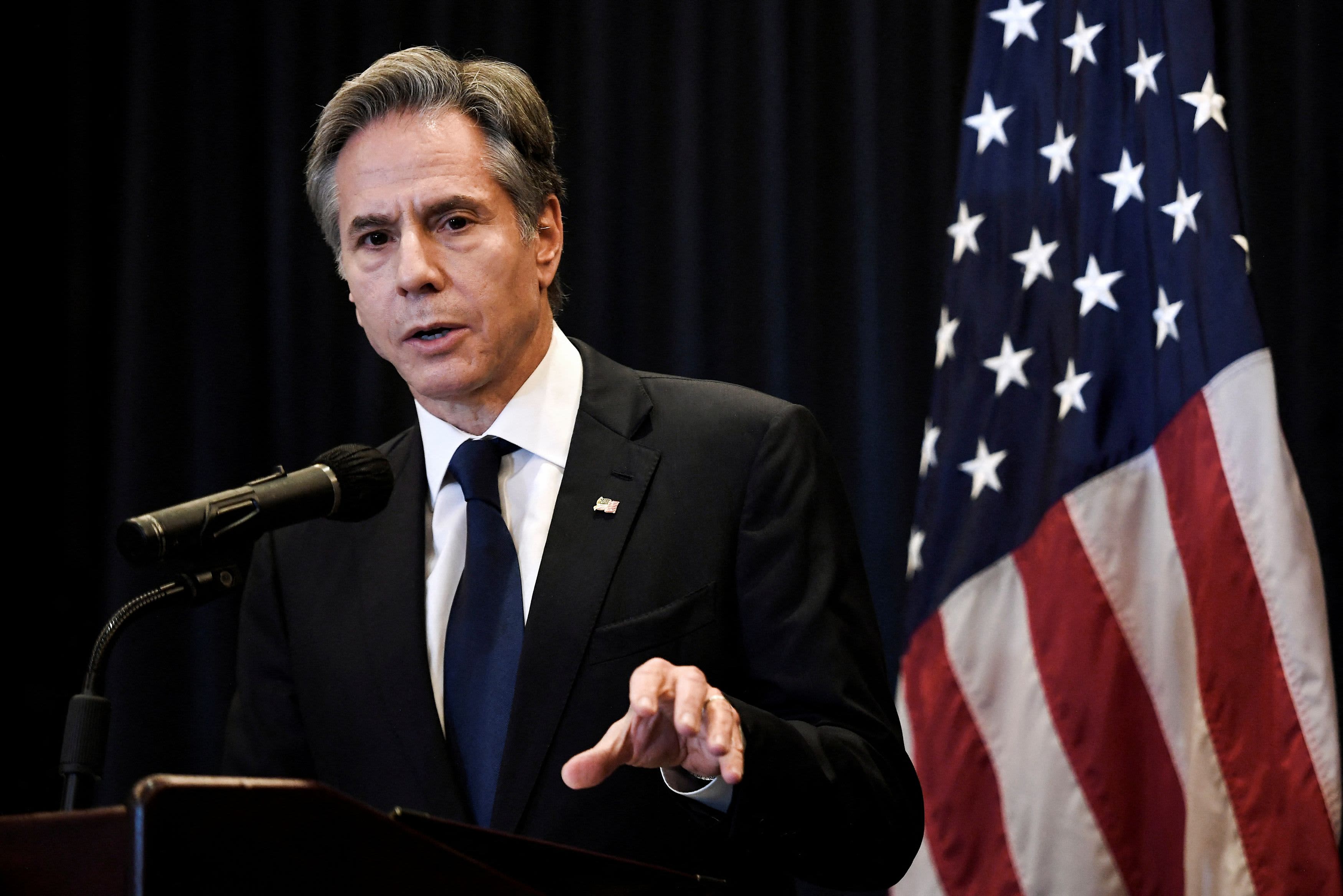 The U.S. Is Looking at ‘Additional Steps' Against Myanmar's Military Leaders, Blinken Says 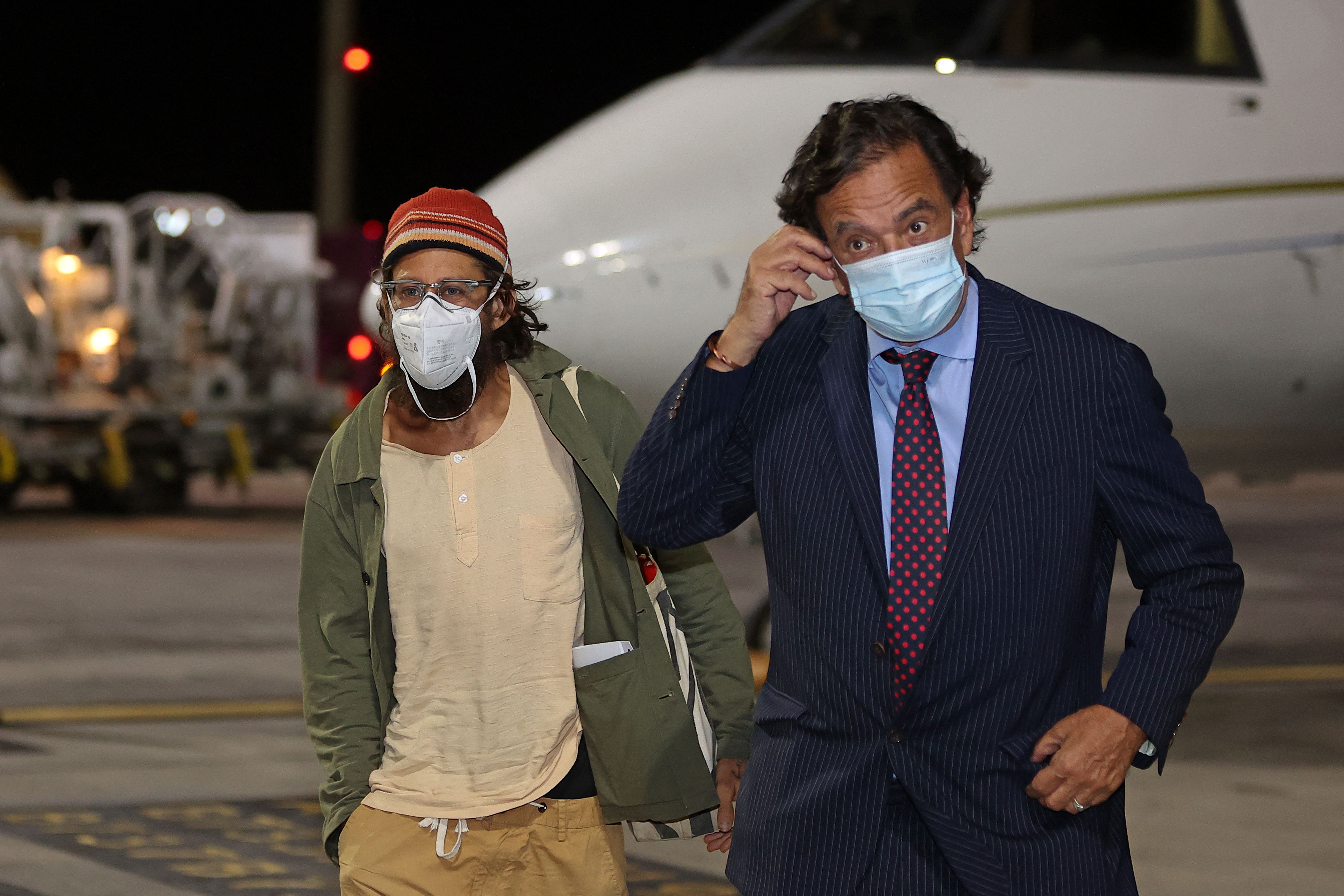 US Journalist Jailed for Months in Myanmar Lands in New York

A villager who said he went to the scene told The Associated Press that the victims had fled the fighting between armed resistance groups and Myanmar’s army near Koi Ngan village, which is just beside Mo So, on Friday. He said they were killed after they were arrested by troops while heading to refugee camps in the western part of the township. His account could not be immediately verified.

A report in the state-run Myanma Alinn newspaper on Saturday said the fighting near Mo So broke out on Friday when members of ethnic guerrilla forces, known as the Karenni National Progressive Party, and those opposed to the military drove in “suspicious” vehicles and attacked security forces after refusing to stop.

The newspaper said the seven vehicles they were traveling in were destroyed in a fire. It gave no further details about the killings.

Earlier this month, government troops were also accused of rounding up villagers, some believed to be children, tying them up and slaughtering them. An opposition leader, Dr. Sasa, who uses only one name, said the civilians were burned alive.

Save the Children said it has been working in Myanmar since 1995, providing healthcare, food, education and child protection services. It said it has suspended operations in the region of the attack.

Soldiers and police in Myanmar used lethal force to suppress the latest protests against last month’s coup as the military celebrated the annual Armed Forces Day with a parade in the country’s capital Saturday.
Copyright AP - Associated Press