A Boston steakhouse opened by a Turkish restaurateur and social media star known as Salt Bae has been ordered closed for failing to meet coronavirus safety rules.

Nusr-Et Boston was ordered closed Saturday just days after it opened. Boston's Licensing Board said the restaurant opened by Salt Bae, whose real name is Nusret Gökçe, posed an “imminent threat to public health and public safety resulting from the ongoing and repeated failure to adhere to COVID-19 public safety standards," The Boston Globe reported.

The licensing board is scheduled to hold inspection hearings for Nusr-Et Boston on Tuesday. Gökçe didn't immediately respond to a request for comment from the newspaper. 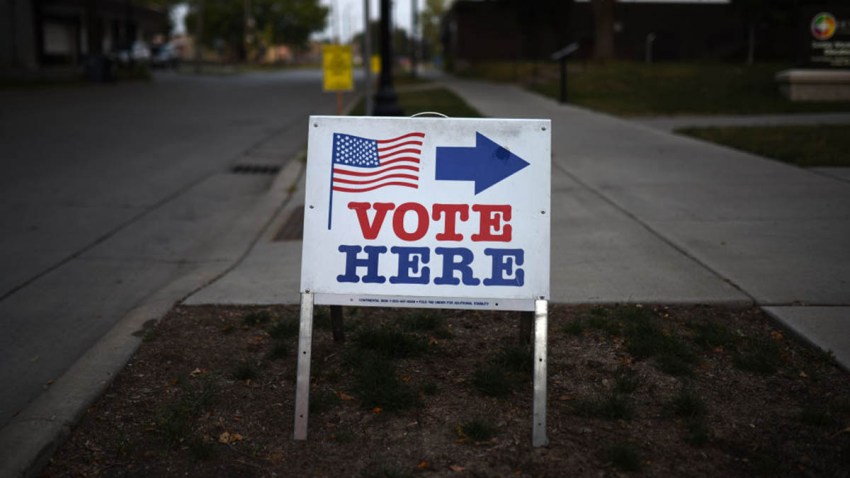 Officials said inspectors who visited the restaurant found violations including a “long line of patrons and failure to socially distance." According to the Globe, customers and workers without masks were seen inside the restaurant and tables appeared to be only three feet apart.

City Councilor Ed Flynn, who represents the Bay Village neighborhood where the restaurant is located, said he will ask the board to suspend its license indefinitely.

“I have zero tolerance for this reckless behavior,” he said.