"This is a moment in life to be treasured and never forgotten," Barry Gibb said

A Beatle and a Bee Gee are among the celebrated citizens who have been selected for knighthood and other awards given in the name of Britain's monarch.

Britain's Cabinet Office publishes a list of the people receiving honors for merit, service or bravery twice a year: just before New Year's Eve, and on the Saturday in June when Queen Elizabeth II's birthday is officially observed.

The New Year's Honors List made public late Friday revealed that Beatles drummer Ringo Starr and Barry Gibb, the oldest and last surviving of the brothers who made up the pop group the Bee Gees, have been tapped as knights.

The process starts with nominations from the public, which first are reviewed by a specialist committee and then by a main honors committee. The nominations are then sent to the prime minister before the various honors are bestowed by the queen or senior royals. 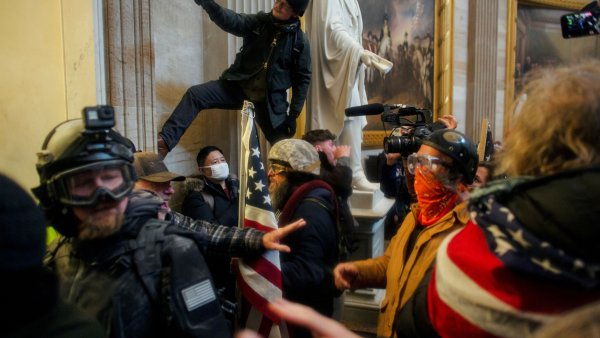 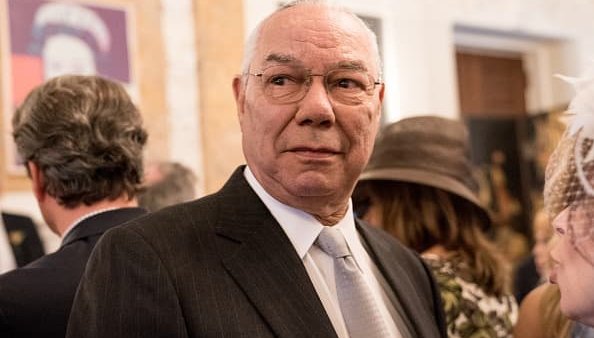 The children's author celebrated for "War Horse," a politician who fought in vain to keep Britain in the European Union, and many others, including renowned researchers, volunteers and actors, also made the honors list.

These are four of the people picked to receive knighthoods in 2018:

A HARD DAY'S KNIGHT
The future knight is listed as Richard Starkey, a Liverpudlian being honored for services to music, but the world knows him as Ringo Starr, drummer for one of the most famous bands in the history of recorded music.

He missed the Beatles' hardscrabble years, when they had to scramble for a gig and play sleazy clubs in Germany to get by, joining John Lennon, Paul McCartney and George Harrison just before they rocketed to stardom.

There were flashier drummers in the rock pantheon — Keith Moon and Ginger Baker come to mind — but Starr fit the band's approach perfectly, playing with uncanny style and imagination as the band's music branched out from its early American rock influences. The drum parts in "Ticket to Ride," ''Rain," and "Strawberry Fields Forever" are all seen as masterful contributions to timeless songs.

Starr also had a way of mangling words that pleased Lennon, who used Starr's offhand quips to develop the songs "A Hard Day's Night" and "Tomorrow Never Knows."

"It's great!" Starr said of his knighthood in a brief message Friday. "It's an honor and a pleasure to be considered and acknowledged for my music and my charity work, both of which I love. Peace and love. Ringo."

He has enjoyed a successful solo recording career since the Beatles broke up in 1970 and continues to tour with a shifting ensemble known as Ringo Starr & His All Starr Band. Each show features a performance of "With a Little Help from My Friends," his signature song from the Sgt. Pepper album.

The knighthood will allow Starr, 77, to join McCartney, Mick Jagger, Elton John and Van Morrison as 1960s rock royalty honored by the queen. Could Keith Richards be next?

"I want to acknowledge how responsible my brothers are for this honor," said Gibb, 71. "It is as much theirs as it is mine."

He was recognized for services to music and charity.

"This is a moment in life to be treasured and never forgotten," he said.

The Bee Gees formed in the late 1950s and enjoyed two distinct periods of commercial success: first as a Beatles-influenced pop band and later as leading avatars of the disco movement, particularly on the "Saturday Night Fever" soundtrack that achieved global fame. The band enjoyed phenomenal success in the disco era of the 1970s, consistently topping the singles charts and racking up huge album sales.

MY KNIGHTHOOD FOR MY HORSE!
Author Michael Morpurgo says he is giving his knighthood to Joey, the fictional horse at the center of his book and play "War Horse."

Morpurgo, 74, has written many treasured children's books, but it is his 1982 book "War Horse" and the wildly successful play that followed that brought him worldwide fame.

The story, set at the start of World War I, chronicles the friendship between a young boy and his horse, Joey. It was staged using life-size horse puppets that enchanted audiences.

Morpurgo is being knighted for his charitable works as well as for his writing, but he says the honor is really about "War Horse" and the impact of the production staged by the National Theatre.

"There was never a knight that has owed so much to his horse as this one — and in fact, we will give the knighthood to Joey and call him Sir Joey," said Morpurgo.

Morpurgo, a former school teacher, said it was the "great good fortune" of his writing life to be associated with the play.

CLEGG'S CONSOLATION
He lost his seat in Parliament earlier this year. He campaigned hard to keep Britain in the European Union, only to see Britons turn the other way in the 2016 referendum. He resigned as leader of the Liberal Democrats after the party's poor performance in the 2015 election.

The past few years have been rough for former British Deputy Prime Minister Nick Clegg, but he gets a handsome consolation prize in the form of a knighthood recognizing his service to politics.

At just 50 years old, Clegg is young enough to contemplate a return to electoral politics. He has remained a vocal opponent of the Brexit process, which is set to see Britain leave the European Union in 2019. But he has lost much of the luster he gained in 2010 when he seemed to offer a fresh alternative to Prime Minister Gordon Brown and Conservative challenger David Cameron. Many party faithful criticized his decision to have the Liberal Democrats become a junior party in the Cameron-led coalition that governed the U.K. for five years.