With Emily Blunt on the verge of being offered a role in one Jason Segel Film, it only makes sense that he'd give her a cameo in another one of his films. And who wouldn't add Ricky Gervais to their film?

Blunt and Gervais are the latest stars to take small roles in Segel's upcoming fim, "The Muppets," according to The Hollywood Reporter.

The duo joins Alan Arkin, Jack Black, Billy Crystal, Zach Galifianakis and Jean-Claude Van Damme among others in the latest Muppet caper, which finds Kermit and company putting on a show to save their beloved theater. You can be sure there's some toxic mortgage debt/sub-prime joke in there somewhere. 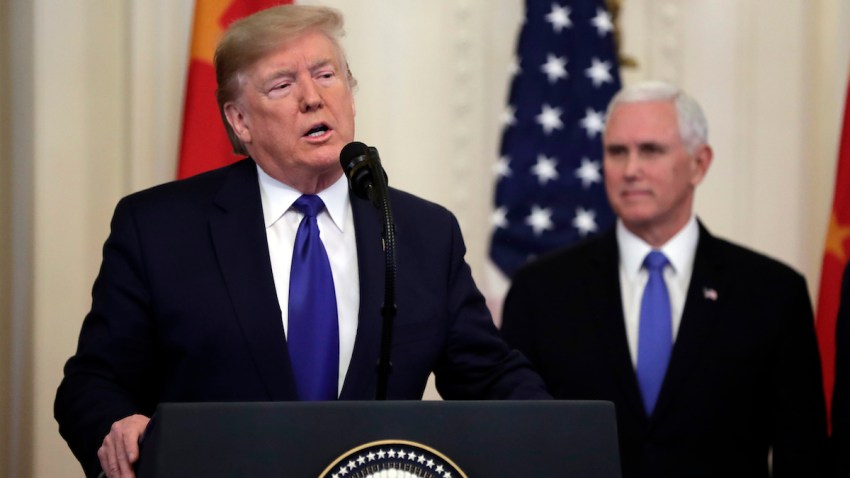 Blunt is also rumored to be joining Segel in "Five-Year Engagement," about a the ups-and-downs of a couple moving slowly toward the altar.