Rice Baby Cereal Sold at Walmart Recalled Due to Arsenic

Inorganic arsenic could negatively impact a child's neurological development, according to the FDA

A popular rice cereal for babies is being voluntarily recalled after testing above the Food and Drug Administration's recommended limit for inorganic arsenic, which has been linked to causing cancer in humans.

The FDA said in a bulletin that Maple Island, which sells the rice cereal at Walmart and online under the Parent's Choice brand, agreed to a voluntary recall after routine testing of three lots that were found to contain above the recommended guidance.

No illnesses have been reported as a result of eating the cereal, however, Walmart pulled the affected lots from its stores and put a register block on sales to ensure the product wasn't inadvertently sold, according to the bulletin 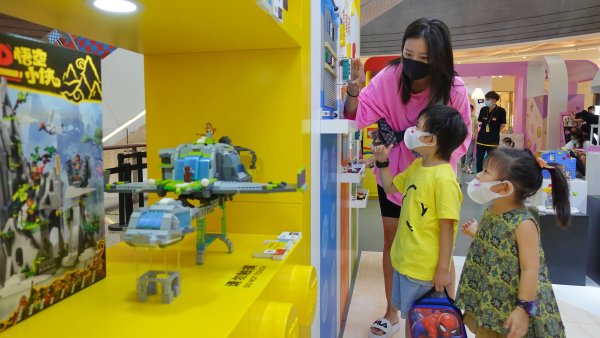 Lego Vows to Remove Gender Bias From its Toys 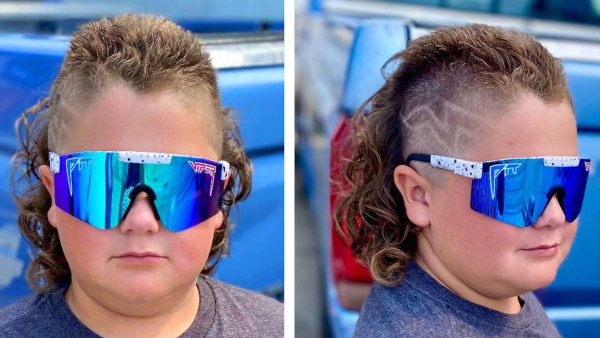 Anyone who has the affected product should throw it away or return it to Walmart for a full refund, according to the bulletin. Maple Island has also set up a dedicated hotline to answer customer questions at 1-800-369-1022.

In recent years, the FDA has taken increased action to regulate the toxic metals found in baby food. A 2016 FDA analysis found that high levels of inorganic arsenic can affect a child's cognitive development, which lead to the current guidelines identifying how much inorganic arsenic can be found in a baby cereal.

A report released by the U.S. House Oversight Committee in February further noted that rice might not be a suitable ingredient for baby food due to the potential adverse effects of inorganic arsenic.

The investigation also found commercial baby foods were "tainted with significant levels of toxic heavy metals, including arsenic, lead, cadmium and mercury," which can affect a baby's neurological development.

The report called on the FDA to regulate the amount of toxic heavy metals allowed in baby foods and require mandatory testing.

The FDA has a "Closer to Zero" task force that is continuing to research and identify actions that can be taken to help reduce dangerous metals in baby food, while maintaining nutritional standards.

"Reducing levels of toxic elements in foods is complicated and multifaceted," the group said on its website. "It is crucial to ensure that measures taken to limit toxic elements in foods do not have unintended consequences—like eliminating from the marketplace foods that have significant nutritional benefits or reducing the presence of one toxic element while increasing another."