NBC News' Andrea Mitchell has been waiting for weeks for Secretary of State Rex Tillerson to answer one of her questions. On Thursday, she finally got her soundbite, NBC News reported.

At a photo op with the Saudi foreign minister, Tillerson broke his pattern of silence or "no comment" replies to speak to the veteran foreign affairs correspondant. It was the first time he answered one of her questions since he was confirmed.

Mitchell asked if Saudi Arabia and the U.S. were in agreement when it came to defeating ISIS. 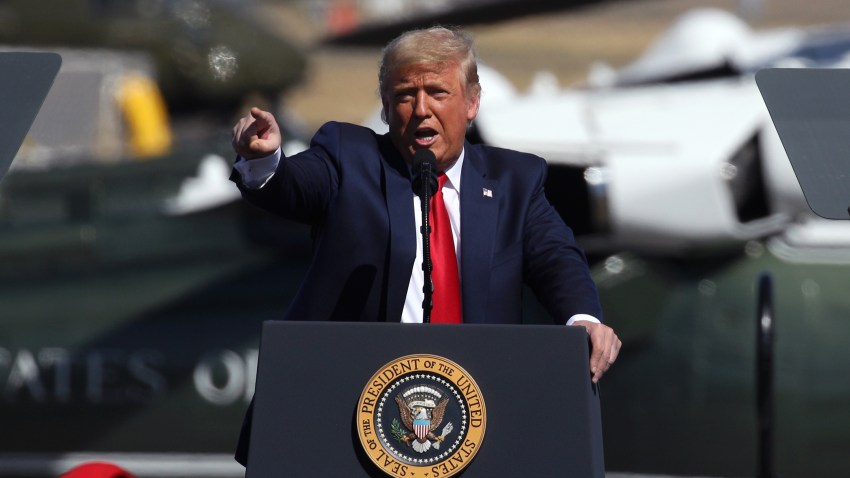 Trump to Appeal to Nevada Voters From Neighboring Arizona