Carson defended his eligibility for the role; he didn't rule out Sen. Warren's question that HUD grants could conceivably benefit president Trump

At a Senate hearing Thursday, former neurosurgeon Ben Carson didn't guarantee that money from the Department of Housing and Urban Development would not benefit President-elect Donald Trump or his family if were leading the agency.

Warren wanted assurances that "not one dollar" of federal housing money going to the Trumps by Sen. Elizabeth Warren at the hearing on whether to confirm Carson as secretary of housing.

Carson said he didn't intend to benefit an individual American, but wanted to if an extraordinary program benefited millions and a particular individual were to receive $10, "am I going to say 'no, the rest of you Americans can't have it?'"

Warren replied that she appreciated the good faith of what he was saying, but "the problem is that you can't assure us that HUD money … of multimillion dollar varieties will not end up in the president's pockets." 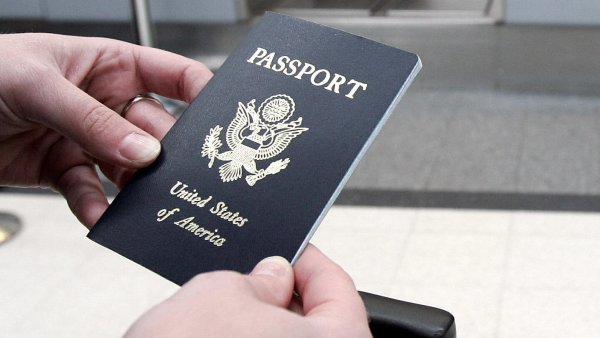 While Carson's celebrated neurosurgery career leaves no doubt about his medical credentials, his lack of experience in government and public policy has raised questions about his qualification to serve as Trump's housing secretary, which Warren and other Democrats on the Senate Banking, House and Urban Affairs Committee explored Thursday.

He addressed those concerns head on as he introduced himself the hearing.

"There is an assumption that you can only do one thing, and that we have these very limited brains," Carson said. "I find that particularly humorous," he said, citing his working knowledge of brains.

If confirmed, Carson, a former rival of Trump's for the Republican presidential nomination, would lead the sprawling agency with 8,300 employees and a budget of about $48 billion.

Carson told the committee about growing up in inner-city Detroit with a single mother who had a third-grade education. She worked numerous jobs to keep a roof over their heads and food on the table.

"I understand housing insecurity," he said, and credited his mother with showing him the importance of perseverance and hard work.

"You know the person who has the most to do with determining where you live is you. It's not somebody else, it's not the environment," he said she once told him.

Carson said he sees HUD as part of the solution to America's divisiveness, and that the department could play a role, referring often in his remarks to the idea of people as "human capital" who should be encouraged to contribute to society.

"The things that we have been doing, and the programs, they're life saving. They're a safety net. Do I think we can do better? Absolutely," Carson said, adding that he wants to focus on "developing the potential of our people."

But Democrats in the GOP-run Senate have been questioning his experience and priorities. Warren told Carson in a letter that the agency needs a strong, capable leader who believes in its mission.

"There is relatively little in the public record that reveals how you would further HUD's mission to 'create strong, sustainable, inclusive communities and quality affordable homes for all,'" Warren said.

Among the dozens of questions in the letter: What does Carson think about the condition of public housing? Should ending homelessness among veterans be a priority? How would he ensure equal access to HUD programs to same-sex couples and others.

Several former HUD secretaries, Democrats and Republicans, wrote the committee in support of Carson, saying they believe Carson will listen to staff to help fulfill HUD's mission of affordable homes and inclusive communities. The letter was signed by Henry Cisneros, secretary under President Bill Clinton, and Mel Martinez, Alphonso Jackson and Steven Preston, who worked for President George W. Bush.

The soft-spoken Carson, the only black major-party candidate in 2016 presidential race, grew up poor. He attended Yale University and the University of Michigan Medical School, and was the first African-American named as head of pediatric neurosurgery at Johns Hopkins Children's Center in Baltimore.

In 1987, at age 35, Carson pioneered surgery to separate twins joined at the back of the head. In 2013, he entered the national political spotlight when, during the National Prayer Breakfast, he railed against the modern welfare state. President Barack Obama was sitting just feet away.