After the Centers for Disease Control and Prevention released an isolated patient who tested positive for the coronavirus back into the general quarantine at Marine Corps Air Station Miramar, the other patients started a petition to demand better oversight at the facility.

"A lot of sentiment had been expressed that we need to make some suggestions and get some feedback," said quarantined patient Jake Wilson.

Wilson shared the petition a day after a woman who tested positive for the coronavirus was mistakenly released from UC San Diego Medical Center.

NBC 7's Dave Summers recaps a news conference hosted by the CDC and county health officials explaining what happened with the local case.

Soon after the woman was discharged, the CDC notified her that her test results were mislabeled due to pseudonyms used for privacy reasons, and she, in fact, tested positive for the virus, according to a local health official with knowledge of the case.

But before the error was discovered, she was briefly taken back to MCAS Miramar. In a statement to NBC 7, UC San Diego Medical Center said the patient was returned to isolation with minimal symptoms.

The petition, already signed by several evacuees from Wuhan, China, has a cover page that reads, "Suggestion Letter to CDC. Please sign if you agree."

According to the petition, it was written "in light of the first confirmed case at Miramar couple with the current precautions taken at the center."

The unnamed writer said the suggestions are "critical measures toward mitigating the potential risk of spreading the virus at the Miramar Center," on behalf of "Wuhan evacuees at Miramar Marine Air Base."

Wilson said he’s worried about cross-contamination of current quarantined evacuees. He told NBC 7 screening currently only consists of a temperature reading once daily and evacuees have been asked to voluntarily admit to symptoms. Wilson said there are no personal testing kits available.

"We really felt the need for these basic things to be addressed, and we hope that the petition would at least be able to address these basic concerns," Wilson said.

There are five suggestions in the petition:

"The people are really worried, not just only about themselves here at the facility and the cross-contamination. They don’t want to bring this virus back out into the public and potentially infect their families whenever they’re released," Wilson said.

In response to the premature release of the infected patient, the CDC released a statement, which included the following: 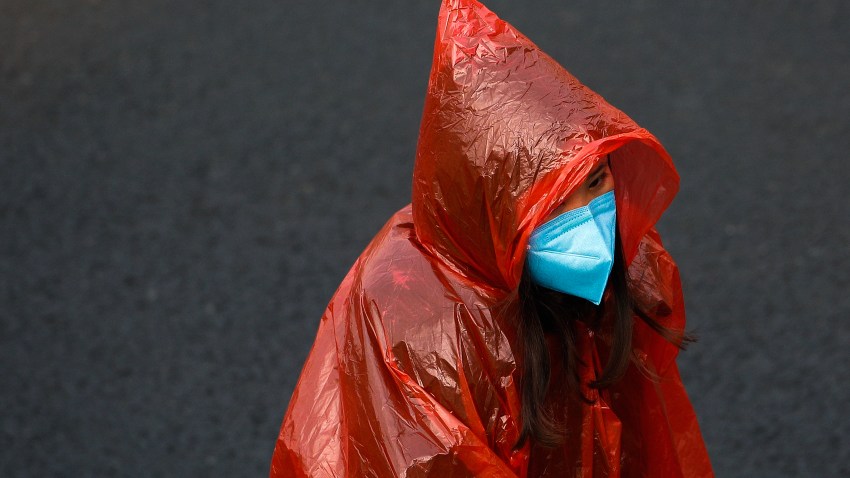 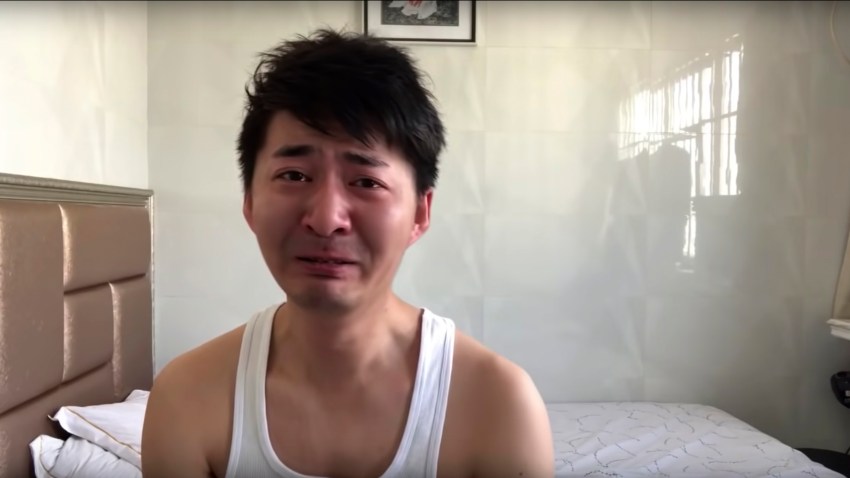 The CDC and County Health and Human Services Agency held a joint press conference Tuesday to update the public on the case and the quarantine procedure at MCAS Miramar.

There were no issues with the testing process when the American evacuees arrived at MCAS Miramar, according to officials. The confusion surrounding the release of the woman who tested positive stemmed from the mislabeling of test specimens sent to CDC headquarters in Atlanta.

"Let me emphasize there was no fault of the test. The test itself was accurate the issue was the test wasn't run when we thought it had been," CDC Dr. Christopher Branden said.

"We were under a lot of pressure to get results back. We were asking that reports be reported back verbally," Dr. Branden added.

The woman took a van ride with three other patients, all of whom were wearing breathing masks, from the hospital back to the military base. The woman is not believed to be highly contagious and only has a cough, according to officials.

The woman's case is the 13th known case of the virus in the United States and the first among hundreds evacuated by the U.S. government from China. They are under two-week quarantines at military bases in California, Texas and Nebraska.

As coronavirus continues to spread, lawmakers question why the Trump administration has not asked for emergency funds to fight the deadly disease, and instead proposed cuts to the Centers for Disease Control budget. NBC's Tracie Potts reports.

A second flight from Wuhan to the San Diego base arrived Friday with 65 passengers. People on both flights were split in two groups — one living in quarters used for military personnel on short-term assignments and another at a hotel for service members at their families. It was unknown which group the infected patient belonged to.

The details about the mix-up happened the same day 195 evacuees were cleared to leave March Air Reserve Base in Riverside, California, after clearing their final screening. None of those evacuees tested positive.