No deaths were reported from the storms late Tuesday and early Wednesday, officials said

Severe storms that included at least two tornadoes injured several people, damaged homes and businesses and downed power lines in Arkansas, Missouri and Texas overnight as twisters and hurricane-force winds were forecast in much of the Deep South on Wednesday.

No deaths were reported from the storms late Tuesday and early Wednesday, officials said.

A tornado that struck Springdale and the adjoining town of Johnson, about 145 miles (235 kilometers) northwest of Little Rock, about 4 a.m. injured seven people, two critically, said Washington County, Arkansas, Emergency Management Director John Luther. He had no additional information about them. 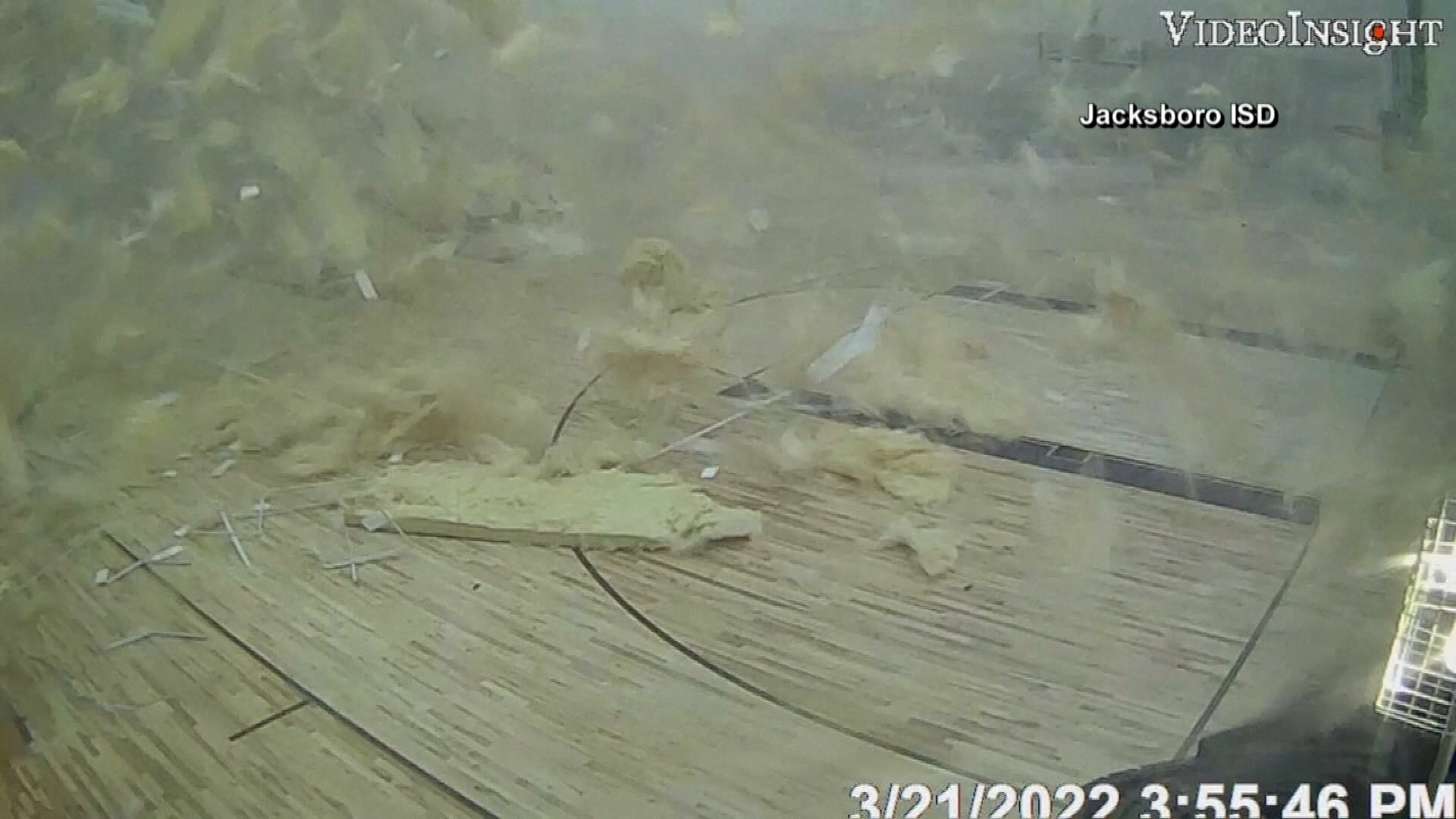 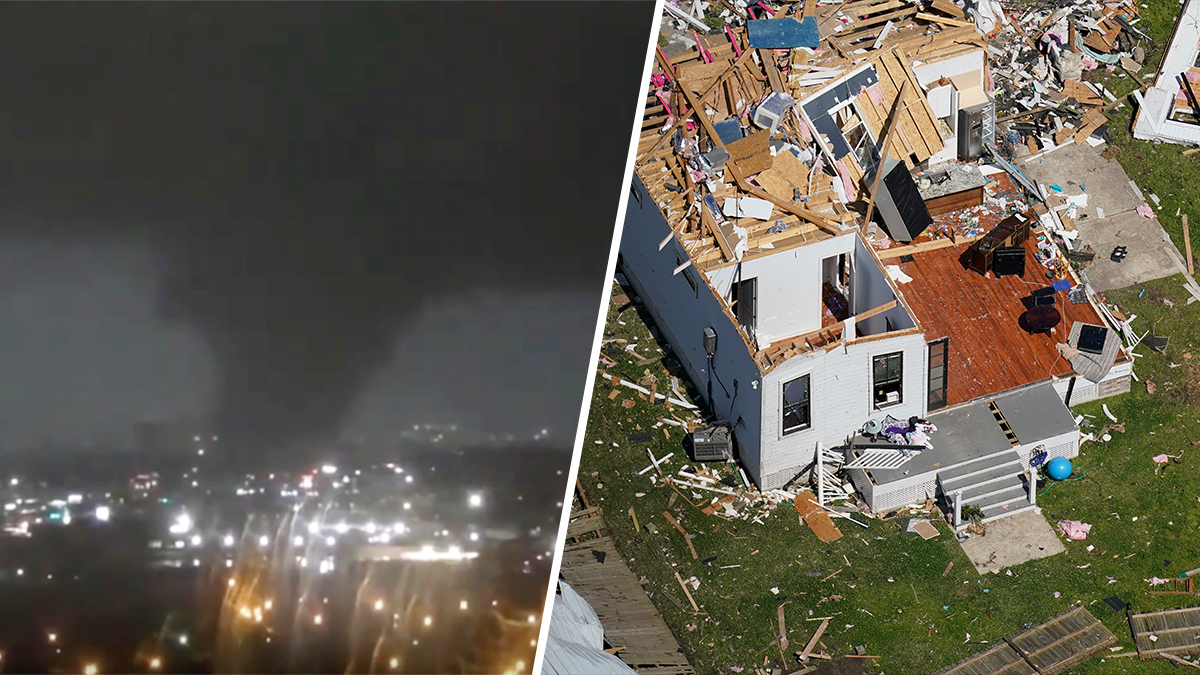 EXPLAINER: Why South Gets More Killer Tornadoes at Night

“Search and rescue teams have been deployed, as there are significant damages and injuries,” Arkansas Gov. Asa Hutchinson said.

In northwest Missouri, an EF-1 tornado with wind speeds around 90 mph (145 kph) struck St. Joseph on Tuesday night, according the weather service. That tornado damaged two homes, but no injuries were reported there.

The storms come a week after a tornado in a New Orleans-area neighborhood carved a path of destruction during the overnight hours and killed a man.

Damage was extensive in Springdale, including to an elementary school gymnasium and a warehouse, KFSM-TV reported. The Springdale School District, which is the largest in Arkansas, canceled all classes Wednesday.

“We have some commercial buildings and residences and everything in between ... with severe storm damage,” Luther said.

About 80,000 power outages were reported in Texas and Louisiana, about 56,000 in Louisiana, where storms have passed.

A tornado watch was issued for most of Arkansas, northern Louisiana, southern Missouri, southeastern Oklahoma, and northeast Texas through early Wednesday afternoon.

Strong winds in Louisiana overturned semitrailers, peeled the roof off a mobile home, sent a tree crashing into a home and knocked down power lines, according to weather service forecasters, who didn’t immediately confirm any tornadoes in the state.

Nearly 90,000 homes and businesses were without power from Texas to Mississippi, where downed trees blocked a street in the capital city of Jackson.

The Storm Prediction Center in Norman, Oklahoma, said all of Mississippi and parts of Alabama, Arkansas, Louisiana and Tennessee were at the greatest risk for severe weather Wednesday. More than 8 million people live in that area, which includes the cities of Memphis, Tennessee; Baton Rouge, Louisiana; Jackson, Mississippi; and Montgomery, Alabama.

Schools in Memphis and dozens in Mississippi closed early or conducted classes online as a precaution against having children in crowded buildings or on buses.

“Today’s weather may not impact some folks while others may experience one of the worst days of their life,” Stephen McCraney, executive director of the Mississippi Emergency Management Agency, said in a briefing.

Officials in various Mississippi counties were opening safe locations for people worried about staying in their home during the storm. In Louisiana, officials with the Federal Emergency Management Agency advised people living in temporary housing such as trailers after Hurricane Ida to be on the alert and know where to go in case they need to evacuate.