Police are investigating after rainbow balloons placed on lights on a Westport bridge to celebrate Pride month were removed and they are calling it an incident of vandalism.

Police responded to Ruth Steinkraus Memorial Bridge just before 9:30 a.m. Friday after a caller told them he had been driving across the bridge and noticed that several of the rainbow balloons placed on the bridge lights had been removed, police said.

“This incident is upsetting because it is not only an act of destruction but also offensive to many members of our community,” a news release from Westport police said. 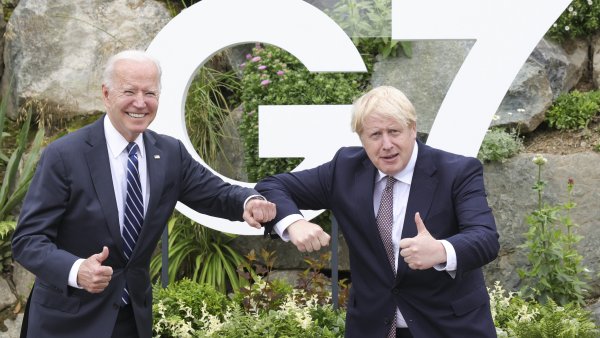 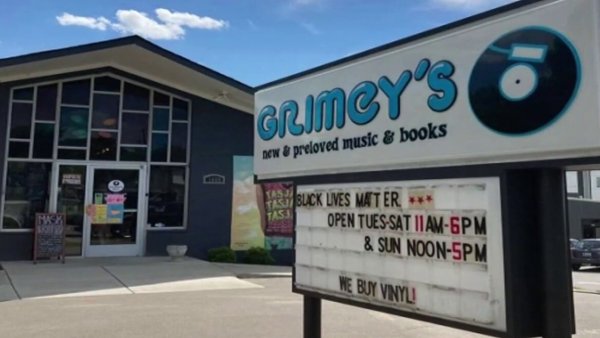 They said they identified the person who they believe is responsible and are working with the State’s Attorney Office to determine a possible motive and potential criminal charges.