Ahmadinejad: I Am Close With Many Jews

Iranian President Mahmoud Ahmadinejad said in a primetime interview Monday that he would not necessarily object to one of his children dating a Jew and insisted that he sees love between people from different backgrounds “as completely acceptable.”

“There are many Jews living in Iran with whom we are very close,” he told Piers Morgan Monday during an appearance on the TV host’s CNN talk show. “There are some Muslims that marry into Jewish families or marry Christians. We have no such problems.”

It was the most surprising response he gave in an otherwise predictable interview that came the same day Ahmadinejad prompted an Israeli envoy to walk out of a meeting at the U.N. General Assembly, by referring to Israel as a nuclear-armed "fake regime" shielded by the United States, according to The Associated Press.

The remainder of his hour-long appearance on “Piers Morgan Tonight” was spent in a sometimes- contentious back-and-forth with the host, who challenged him with hypotheticals—what if one of his children were gay?—and prodded him to explain his position on everything from the Syrian conflict to the recent eruption of anti-American violence across the Muslim world.

The Iranian leader told Morgan that he opposed the attack in Benghazi that killed U.S. Ambassador Chris Stevens two weeks ago, but offered a more lengthy condemnation of the video that ignited the violent backlash.

“Any action that is provocative, offends the religious thoughts and feelings of any people, we condemn,” he said. “Likewise, we condemn any type of extremism. Of course, what took place was ugly. Offending the Holy Prophet is quite ugly.”

He added that the abuse of free speech was a catalyst for the attacks and noted that such a video would, “in many places” be a crime, but expressed hope that any lingering violence would be resolved “in a humane atmosphere.” 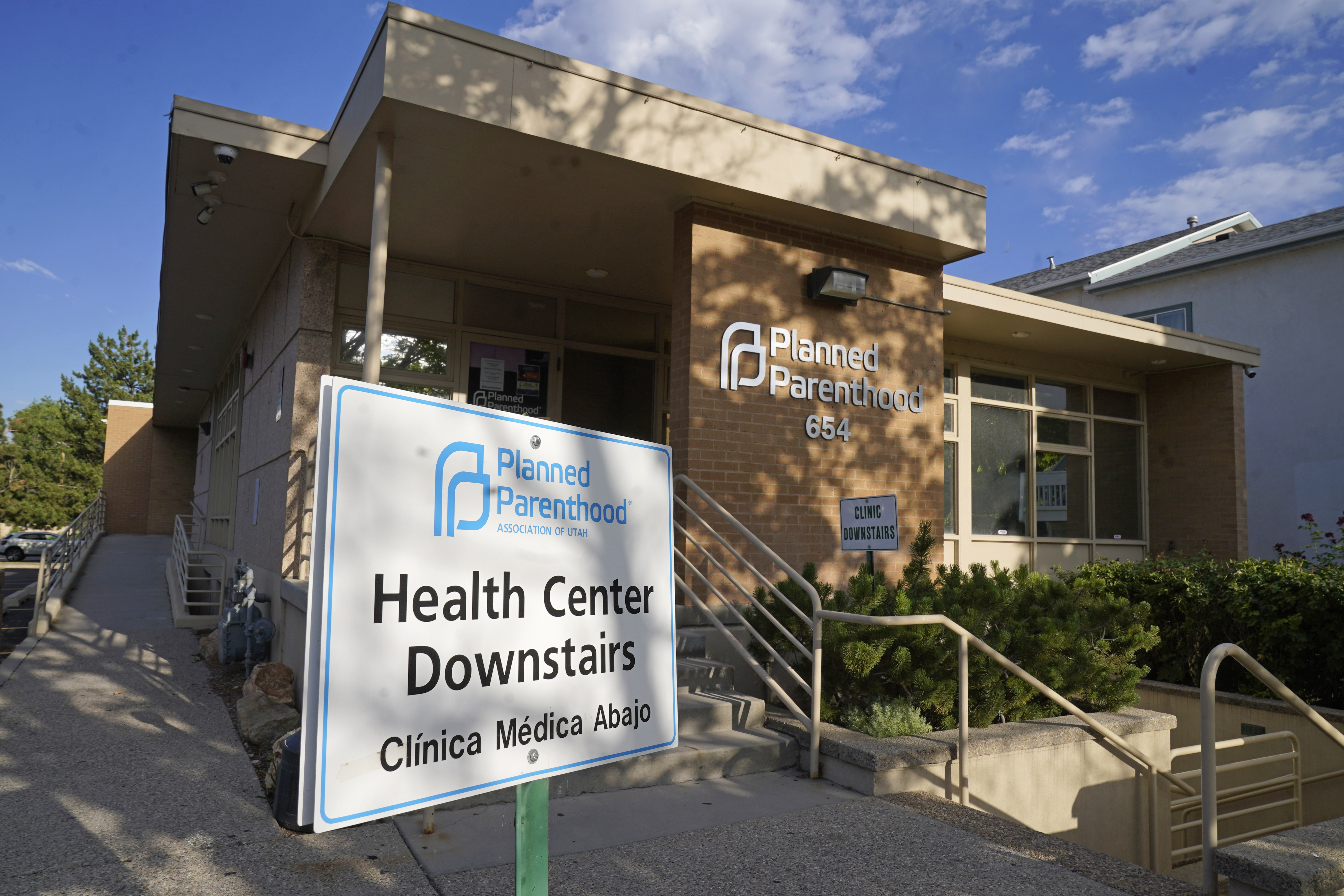 Asked whether protesters, still calling for the murder of U.S. diplomats should be stopped, Ahmadinejad replied, “I cannot determine what people or nations should do, but I do think that extremism gives birth to following and subsequent extremists. Perhaps if the politicians take a better position in the West, vis-à-vis offensive words or thoughts or pictures towards what we hold holy, I think conditions will improve.”

On the topic of homosexuality, which Ahmadinejad once claimed did not exist in his country, he argued that politics and education could either prevent or eliminate the sexual orientation in any given society.

“The proper education must be given, the education system must be revamped, the political system must be revamped” he said, after Morgan asked how he might react if he found out one of his children were gay. “…But if a group recognizes an ugly behavior or ugly deed as legitimate you must not expect the countries or other groups to give it the same recognition.”

Ahmadinejad repeated many of the same views he's expressed before—slamming the United States' wars in Iraq and Afghanistan, and dancing around an outright denial of the Holocaust.

"Your assumption is this event took place," Ahmadinejad told Morgan in response to repeated questions about his views on the Holocaust. "Where did it take place? Who were the individuals responsible for this event? What does this have to do with the occupation of Palestine? ... If a historical event had indeed taken place," he began, before Morgan cut him off and moved him along to the next topic.

Ahmadinejad, who is finishing his second term as president in nine months, will give what is expected to be his last speech as a head of state to the U.N. General Assembly on Wednesday.