State and local governments and individual victims who cast ballots on a settlement plan supported it overwhelmingly, but a few are fighting it

A lawyer for Purdue Pharma said Monday that a judge needs to accept the OxyContin maker's plan to settle thousands of lawsuits over the opioid epidemic or face “years or decades of Hobbesian hell” with complicated litigation that would not result in fair payouts to abate the epidemic or pay individual victims.

Marshall Huebner, a lawyer for Purdue, made his case during an ongoing videoconference hearing to U.S. Bankruptcy Judge Robert Drain, who expects to rule this week on whether to accept the Stamford, Connecticut-based company's reorganization plan.

State and local governments and individual victims who cast ballots on the plan supported it overwhelmingly. But nine states, the District of Columbia, the city of Seattle and the U.S. Bankruptcy Trustee are fighting the plan because it would protect members of the Sackler family who own the company from future lawsuits over opioids.

Purdue Pharma, the manufacturer of the painkiller Oxycontin, pleaded guilty to charges for its role in the opioid crisis.

Huebner said that allowing suits to go ahead against members of the wealthy family "would be a fight that would be long, hard-fought, uncertain and incredibly expensive.”

And if some places won billions in judgments against family members, Huebner said, that could leave nothing for the rest of the U.S.

He also noted that suing Sackler families is complicated. The family is stretched across the world, with some assets held in foreign trusts. And many family members have never been involved with Purdue.

In exchange for the legal protections, family members would contribute a total of $4.5 billion in cash and control of a charitable fund. They would give up ownership of Purdue, and the company would be reformed into a new entity with its profits going to fight the epidemic and pay victims and their families.

Most of the funds sent to government entities would have to be used to combat opioids via projects such as connecting people with treatment programs, and opioid use prevention. And most people with claims that are found valid are expected to receive between $3,500 and $48,000.

The company would also make public millions of internal documents, including communications with its lawyers. And the Sacklers would have to get out of the opioid business in other countries eventually. 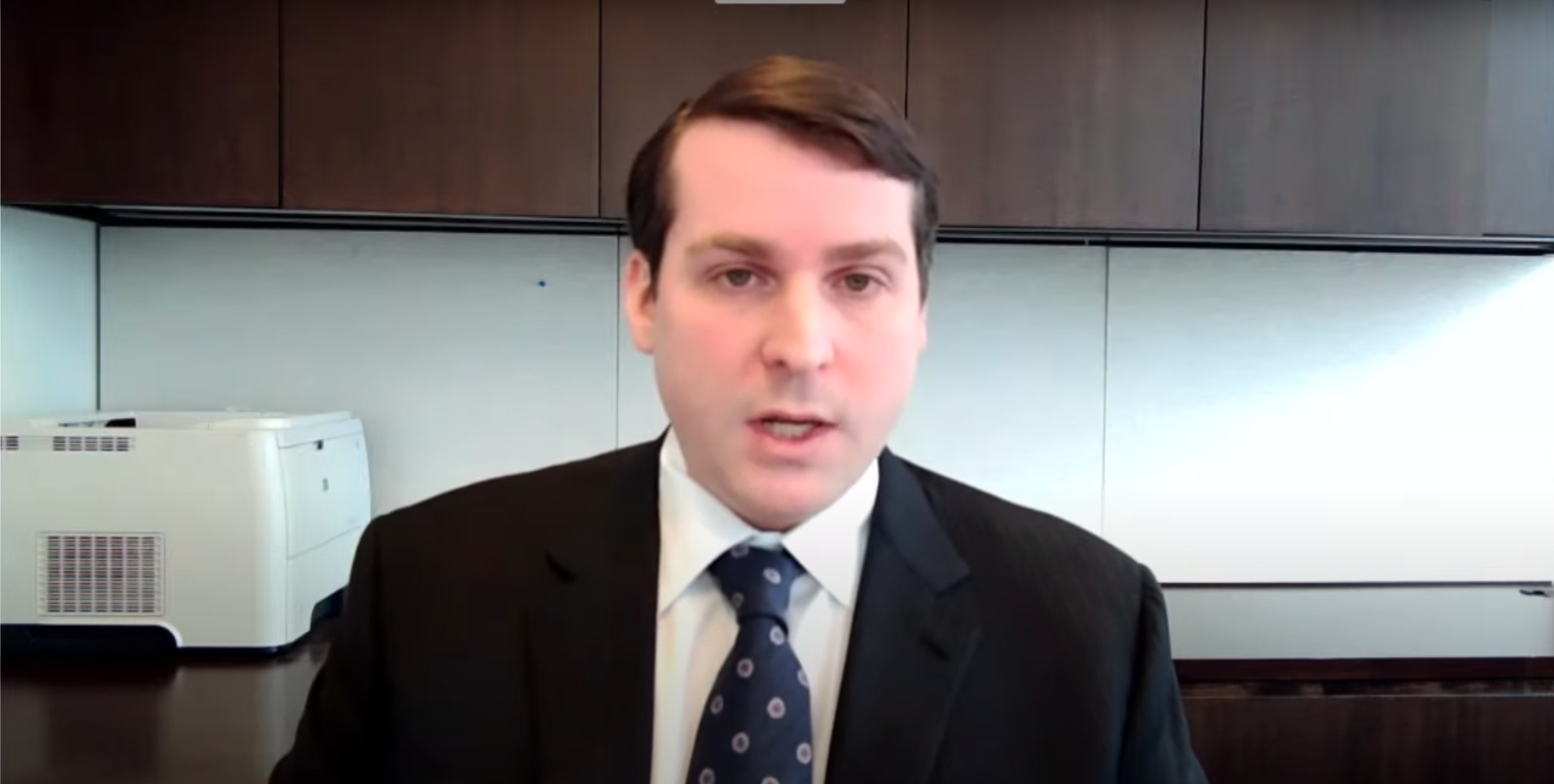 Irve Goldman, a lawyer representing the state of Connecticut, argued that states' rights would be violated if a settlement is adopted without their agreement.

Drain, who had far more questions for those opposing the plan than supporting it asked what would happen if just one state or city were left objecting. “Do you still say that the whole thing should be put aside for that creditors' rights?” he asked.

Goldman said that was a difficult question, but that there's an overriding concern about the Sacklers getting protections from suits: “If the plan is confirmed, they would have gotten every bit of protection and more than they would have received in their own bankruptcies,” he said — but without the “rigors” of going through bankruptcy themselves.

Some parties in the cases also agreed Monday to changes in the details of the settlement.

While members of the Sackler family would still be protected from lawsuits related to opioids, they would be allowed to face litigation over other Purdue products and actions. Also, contractors and advisers would no longer receive protections from certain civil claims over opioids, which have been linked to more than 500,000 deaths in the U.S. since 2000.

After testimony wrapped up last week in the confirmation hearing, Drain — a veteran bankruptcy judge based in White Plains, New York — said it's the most complex case he has ever presided over. Before abruptly ending testimony as he appeared to cry, he said wasn't going to forget a different kind of voice in the case: that of victims.

He mentioned the letters he has received from some of them.

One, from Stephanie Lubinski, described how her husband Troy, a former Minneapolis firefighter, dealt with years of addiction before killing himself in 2020. She said it began when he was prescribed OxyContin for a back injury. “That was the beginning of the end for Troy,” she wrote.

“I am just a small fish in this ocean of devastation the Sackler family has caused with their greed," she wrote. “They increased their opulent wealth, beyond anything that a blue collar worker like myself would ever imagine. Yet, my family paid the ultimate price for them to get that wealth.”

Victims of the crisis were also given four of the nine seats on a key committee of unsecured creditors in the case. In arguing for acceptance of the deal, the committee's lawyer, Aric Preis, on Monday spoke of one of those members, Cheryl Juaire, a Massachusetts woman with two sons who have died of opioid overdoses, including one this year.

“One family, two opioid deaths, three children being raised without fathers,” Preis said. But he said that Juaire is supporting the plan because she “agrees it's time to move on, time to stop chasing and time to start abating the crisis.”