Atlantic City tried Prohibition once before. It worked so well that Nucky Johnson, the legendary politician and racketeer, built a Boardwalk empire immortalized on HBO nearly a century later.

It also tried banning smoking, too. That lasted for 20 days as smokers stayed away, sending casino revenue plummeting.

But New Jersey will ban both, again, when Atlantic City's nine casinos reopen after more than three months of coronavirus-related shutdowns.

The late-night announcements from Gov. Phil Murphy landed like a one-two punch on Atlantic City's casino industry, already reeling from lost revenue during the pandemic, and making plans to creak back to life at the state-mandated 25% of normal capacity.

“No booze? No one's coming,” said Bob McDevitt, president of a casino employees union. “I really don't even think they should open. Why would they?”

Many casinos had planned to reopen Thursday, the first day the state will let them. But that was before they knew they could not let their customers smoke, drink alcohol or anything else, or eat inside the casinos.

The top-performing casino, the Borgata, almost immediately folded what it saw as a losing hand, announcing it was scrapping its reopening plans for the immediate future. Instead, it will wait until conditions are more favorable. 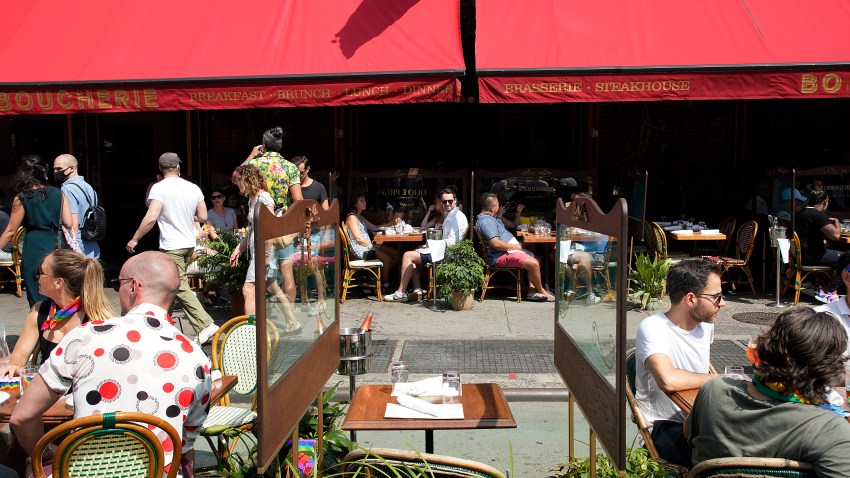 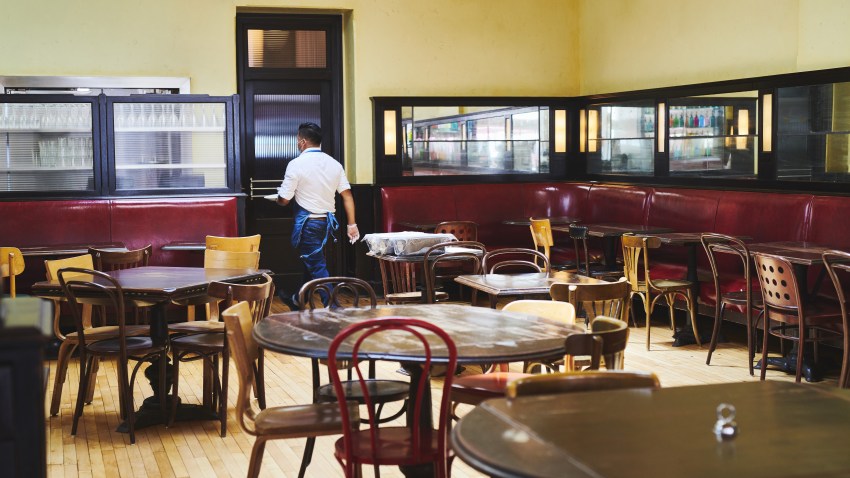 On Tuesday, casino executives huddled in staff meetings, looking for more information and trying to decide whether it made sense to reopen at all.

The Resorts, Ocean, Tropicana and Golden Nugget casinos said they will reopen Thursday as planned.

Jim Allen, president of Hard Rock International, said that as of Tuesday morning, the company still planned to reopen its Atlantic City casino Thursday but that no final decision had been made.

“This is a 180-degree turnaround,” he said. Hard Rock, like the other eight casinos, had been making reopening plans that included smoking, drinking and indoor dining as integral.

Before the pandemic, Atlantic City had started to regain its groove, reclaiming its former spot at the nation's No. 2 gambling market behind Nevada in terms of annual gambling revenue.

Nevada casinos reopened nearly a month earlier than those in New Jersey, with many of the same health protocols: temperatures checks for guests and workers, mandated masks after being optional for a time, and hand sanitizer stations. Smoking was still allowed.

Within minutes of Murphy's announcements, made in a news release issued shortly before 10 p.m. Monday, social media lit up with complaints.

Some grumbled that the governor had sucked the fun out of the casino experience, even as a smaller number defended the decision on public health grounds. Some said they were scrapping long-planned trips, and others said they would take their business to Pennsylvania casinos.

Some vowed to come anyway, mixing drinks in their rooms and bringing sandwiches for dinner.

The bans will also reduce the number of laid-off workers who will return. Drink servers and indoor restaurant workers were to comprise a significant portion of the force that had been envisioned.

McDevitt said 60% of his union members had been scheduled to return to work this week. Now, as few as 30% may go back.

“A lot more people won't be returning to work,” Allen added. Their health insurance ends Wednesday, he added. Most of the casinos paid for health coverage for laid-off workers through June 30.

Casinos can offer outdoor dining, and those with beach bars, outdoor decks or Boardwalk seating still plan to offer it. And alcohol will still be sold in liquor stores and non-casino businesses. But the last thing casinos want is their patrons leaving the premises, for any reason.

Murphy said he reversed course on indoor dining because of the continuing outbreaks in parts of the country, even though New Jersey has seen a significant reduction in the number of its virus cases.

A significant portion of Atlantic City's casino customers come from New York, which leads the nation in total virus cases. Murphy also said crowds at popular spots at the Jersey Shore and elsewhere have not been following social distancing rules or wearing masks.

That angered many in the casino industry.

“This is like Catholic school: A handful of people misbehaves, and the entire class gets punished,” McDevitt said.

On Tuesday, Murphy reiterated what bar patrons need to do, even outside.

On Tuesday, Murphy said that the state will be tough on non-compliant restaurants and bars when it comes to social distancing. He said liquor licenses could even be pulled.