NBC to Air “Idol” Competitor, “The Voice of America”

NBC is racing to get in on the reality singing competition action.

The peacock network, which owns this site, announced Monday it plans to air “The Voice of America,” in the spring.

NBC’s answer to shows like “American Idol” and “The X-Factor,” reality producer Jon de Mol has teamed up with “Survivor” producer Mark Burnett to air a U.S. version of de Mol's "The Voice of Holland," EW reported.

Paul Telegdy, an NBC exec for alternative programming, told the Hollywood Reporter “The Voice” should hit the airwaves before Simon Cowell’s “X-Factor” does in the fall. The show may even go head-to-head with “Idol,” he said.

"It's a bold move, it shows our confidence," Telegedy told the Reporter.

As with Fox's "Idol," viewers will crown the champion who'll become "The Voice of America."

But the show is said to differ from its competition in several key ways. 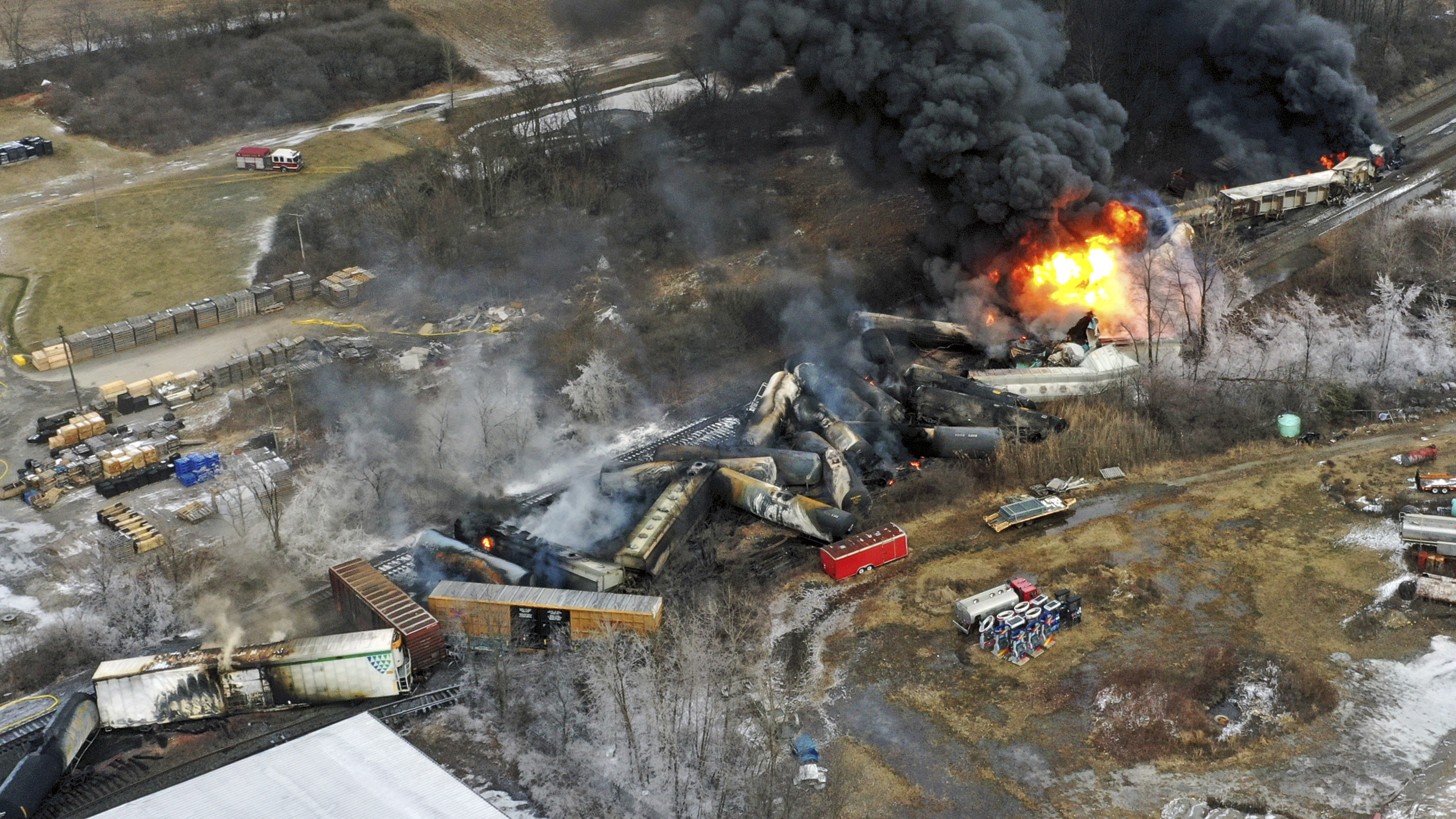 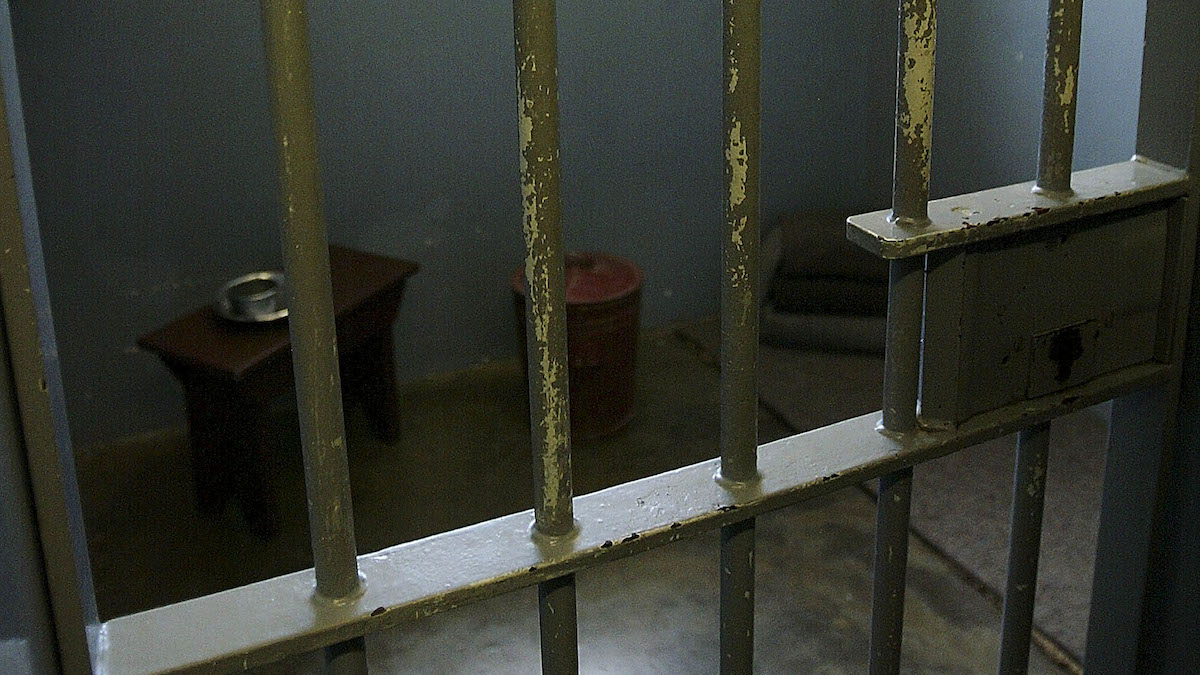 First off, four celebrity artists will turn their backs on performers during their initial auditions – to make sure the only thing being evaluated is the performer’s voice.

The celebrities will then mentor teams of performers, as they face off in battle rounds.

Eventually, finalists from each of the four groups will compete against each other, with the winner landing a record deal.

"This show truly focuses on amazing voices," Telegdy explained to Variety. "The celebrity coaches are passionate about discovering, developing and nurturing new talent. As soon as we saw the Dutch format, we knew this was completely different and really exciting."