Just hours before Williams was to be put to death, the Republican governor said in an email that he was issuing a stay of execution. Williams was convicted of fatally stabbing former St. Louis Post-Dispatch reporter Lisha Gayle during a 1998 burglary at her suburban St. Louis home. Williams' execution had been scheduled for 6 p.m. Tuesday.

The governor's decision comes after Williams' attorneys cited DNA evidence found on the murder weapon that matched another unknown person, but not Williams. But St. Louis County prosecutor Bob McCulloch said there was ample other evidence to convict Williams, and that there's "zero possibility" he's innocent.

"A sentence of death is the ultimate, permanent punishment," Greitens said in his statement. "To carry out the death penalty, the people of Missouri must have confidence in the judgment of guilt."

Greitens said he will appoint a five-member board of inquiry made up of retired judges with subpoena power. The board will make a recommendation to the governor concerning whether the 48-year-old Williams should be executed. No timetable has been set.

Williams' attorney, Kent Gipson, who had asked Greitens for clemency, said the stay of execution was "the appropriate thing to do." He believes large-scale opposition to the execution was a factor in the governor's decision.

"The people have spoken," Gipson said. "This online petition had a quarter of a million signatures. The case has generated a lot of outrage all over the country and the world." 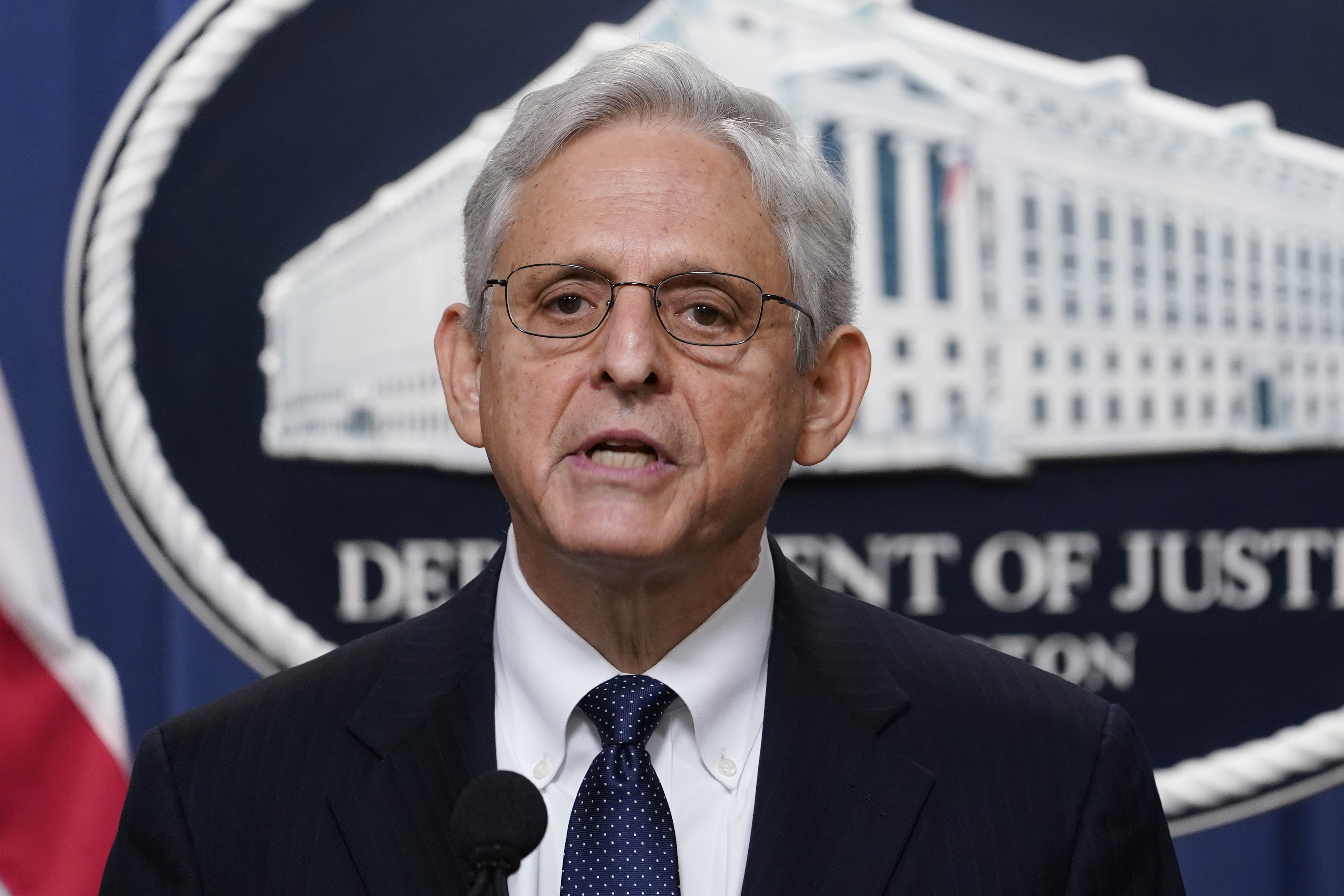 Ex-Police Officer Gets 7-Plus Years in Prison in Jan. 6 Case

Gipson also had appealed to the U.S. Supreme Court over concerns raised by DNA testing of the knife conducted in December using techniques that were not available at the time of the killing. He also cited previous DNA testing of hairs from Gayle's shirt and fingernails that also excluded Williams, and said footprints at the scene did not match Williams.

But McCulloch on Tuesday said the DNA tests "were inconclusive" and "can neither include or exclude" Williams as the killer.

"He is the one who committed this murder," McCulloch said. "He made his decision 20 years ago to stay in that house. He heard Lisha Gayle walk down the stairs, and all he had to do was leave. He didn't. And now he has to live with that decision — die with that decision."

Outside Greitens' office in Jefferson City, execution protesters broke into a dance to celebrate the stay, and some wrote a thank-you note to the governor.

"We are glad that you had the courage as a leader to exercise your power to promote truth and justice," the note, which they wrote on the spot, read.

Zeke Johnson, senior director of programs at Amnesty International USA, said the Williams case is further evidence that the death penalty should be abolished.

"No human being should pay the ultimate price for a cruel and inhumane system so capable of error," Johnson said in a statement.

Death penalty supporters say there is no evidence that an innocent person has ever been executed in the U.S. But the Center on Wrongful Convictions at Northwestern University School of Law in Chicago cites at least 39 executions carried out despite what it calls "compelling evidence of innocence or serious doubt about guilt."

Robert Dunham, executive director of the Washington-based Death Penalty Information Center, called Greitens' decision "an important step in ensuring that Missouri does not execute an innocent man." He said executing Williams without further inquiry "would have been intolerable and indefensible."

At the heart of the prosecution's case against Williams was testimony from his former girlfriend and a former cellmate.

In a court filing last week, Assistant Attorney General Michael Spillane wrote that Williams took a bus to the St. Louis suburb of University City, Missouri, on Aug. 11, 1998, looking for a house to break into and chose Gayle's.

Spillane said Williams stole a jacket to conceal blood on his shirt. Williams' girlfriend at the time, Laura Asaro, later asked him why he would wear a jacket on such a hot day. According to prosecutors, the girlfriend said she later saw the laptop in the car and that Williams sold it a day or two later.

The state also cites testimony from Henry Cole, who shared a cell with Williams for three months in 1999 while Williams was jailed in St. Louis on unrelated charges. Cole told prosecutors that Williams confessed to the killing and offered details about it.

But Gipson said the girlfriend and Cole were both convicted felons who were out for a $10,000 reward.

In addition to the murder conviction, Williams is serving consecutive terms of life in prison for robbery, and 30 years each for burglary and weapons crimes.