Michael Phelps is hoping that a new documentary highlighting his mental health struggles and those of other prominent Olympic athletes will help others who find themselves in a dark place.

The retired swimmer, who is the most decorated Olympian of all time, served as an executive producer, narrator and participant in the HBO documentary "The Weight of Gold," which airs at 9 p.m. ET on Wednesday.

The documentary includes Phelps, 35, and other Olympic athletes opening up about having thoughts of suicide as they dealt with the pressure to perform. The film also shares the stories of some Olympic athletes who have died by suicide.

"You'll see in the documentary, it's very raw," Phelps told Savannah Guthrie on TODAY Wednesday. "It probably will help you shed a tear. These are what we've lived with and there are other people out there who are going through this as well.

The film includes other prominent Olympians like speed skater Apolo Ohno, skier Bode Miller, hurdler Lolo Jones, snowboarder Shaun White and figure skater Sasha Cohen. Each talks about their own mental health struggles and the laser focus it took to achieve success, at times to the detriment of other parts of their lives.

Asked why he wanted to make the film, Phelps said, "Because there are so many of us out there that really are struggling.

"I think it took five Olympics for me to really see it," he added. "I think me being in the mental state that I was going into 2016 allowed me that opportunity to be open to have the interactions that I had with the other athletes and that led me to believe that there are others that are struggling and struggling very, very hard.

"It was wild to see that I wasn't alone, but it also made me feel good because there were other people that could help me understand that it's OK to not be OK." 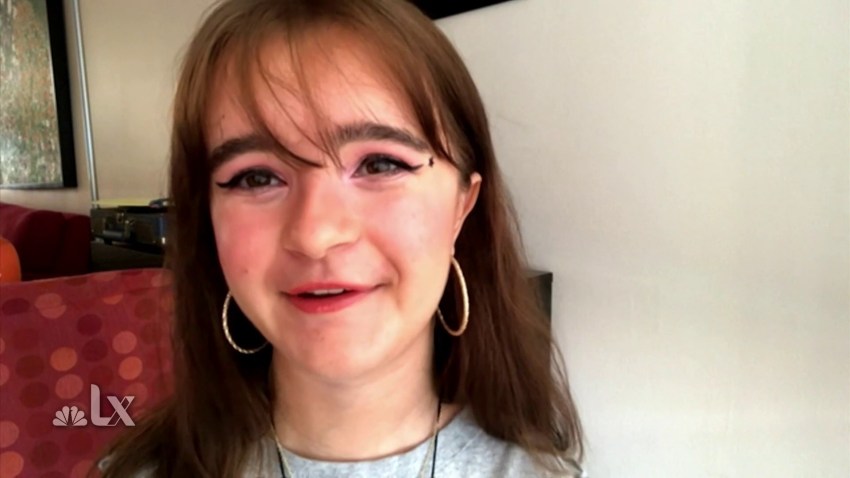 Singer Lady A Says She Won't Be Dismissed by Band: ‘I'm Worth Every Penny I Asked For'

Phelps has been outspoken about mental health issues since his retirement, opening up about his journey in order to help others.

"As you heard in the film, it's difficult to show vulnerability, especially as an athlete — we can't show that weakness,'' he said. "I can speak for myself, I know opening up and talking about the struggles that I've had has only helped me grow even more."